Yo, hold ma poodle! Terry Crews confirmed that a sequel to White Chicks is on the way. 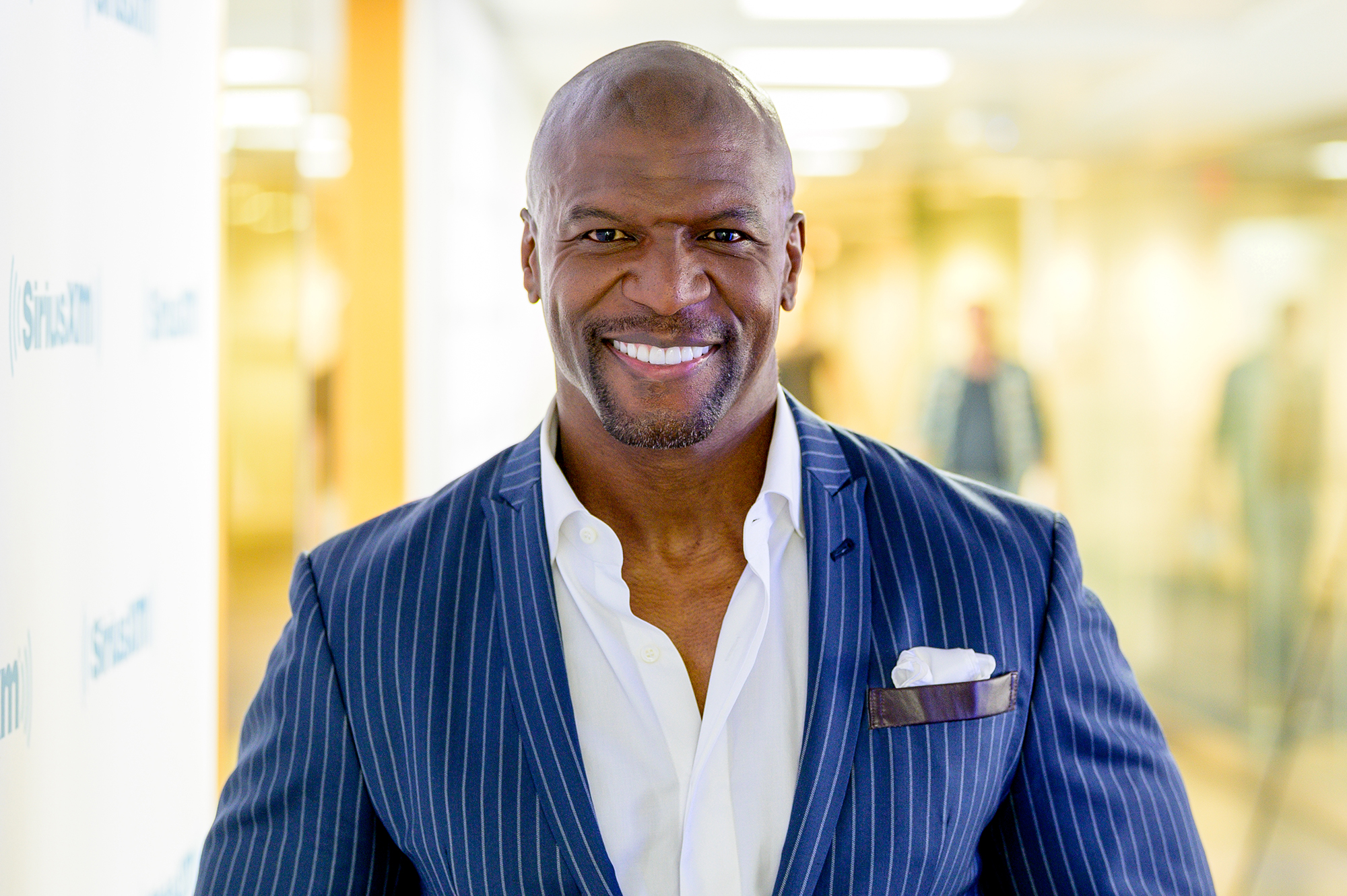 The Brooklyn Nine-Nine star, 50, opened up about the flick during an appearance on Watch What Happens Live With Andy Cohen on Sunday, June 30. When a caller asked the comedic actor whether he has “heard anything about the White Chicks sequel,” Crews delivered the goods.

“You know what? I actually got with Shawn [Wayans], and he was like, ‘Man, we doing it, we getting it going,’” Crews shared with viewers, as the in-studio audience erupted in cheers over the news.

Host Andy Cohen, meanwhile, noted how White Chicks has “grown so much on cable and TV that I feel when you do it, it’s gonna be a Blockbuster.” Crews then chimed in to reiterate how as of June, it’s been “15 years” since the movie debuted on the big screen.

“I’ve stayed in shape just for that movie,” Crews continued. “I’ve been working out for 15 years so we could do White Chicks 2, y’all. Please! Please!”

Crews last teased the possibility of a White Chicks sequel in March. At the time, the Everybody Hates Chris alum exclusively told Us Weekly that he “would love one.”

The America’s Got Talent host isn’t the first star from the beloved 2004 comedy that has spoken out about a second White Chicks movie. In March, Marlon Wayans addressed sequel rumors during an appearance on MTV’s TRL.

“I don’t know, but there’s been some rumblings happening, and a lot of people want us to do it, so me and my brothers have been talking,” Marlon, 46, said at the time. “So if things go right, we hope to do a White Chicks 2.”

Busy Philipps staged a mini White Chicks reunion on her former late-night talk show, Busy Tonight, in April. She recruited former costars Jaime King, Brittany Daniel and Jessica Cauffiel to recreate the iconic dance scene the group had to perform in the film.

“I think that everyone knows that when you get four or more White Chicks in a room there’s only one thing to do,” Philipps, 40, said at the time. “Dance battle!”

Watch What Happens Live With Andy Cohen airs Sunday to Thursday on Bravo at 11 p.m. ET.