Superstar producer Ryan Murphy, who created hit shows like “American Horror Story” and “Glee,” is back with his first Netflix original TV series since signing a blockbuster deal with the steaming giant.

The show, “The Politician,” stars Ben Platt and Gwyneth Paltrow and premieres September 27.

Every month, Business Insider runs down the most anticipated new shows thanks to data from television-tracking appTV Time, derived from its millions of users around the world who use the app to track and react to what they’re watching.

Below are the five most anticipated new shows of August: 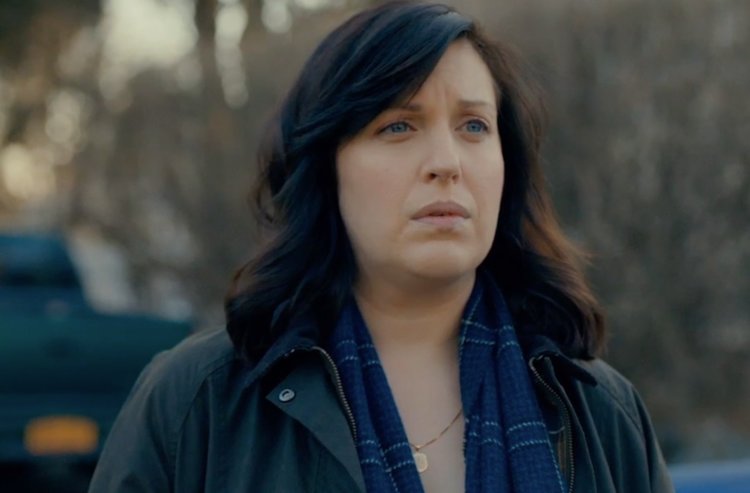 Description: “A character-driven genre thriller, ‘Emergence’ is about a police chief who takes in a young child she finds near the site of a mysterious accident who has no memory of what has happened. The investigation draws her into a conspiracy larger than she ever imagined, and the child’s identity is at the center of it all.” 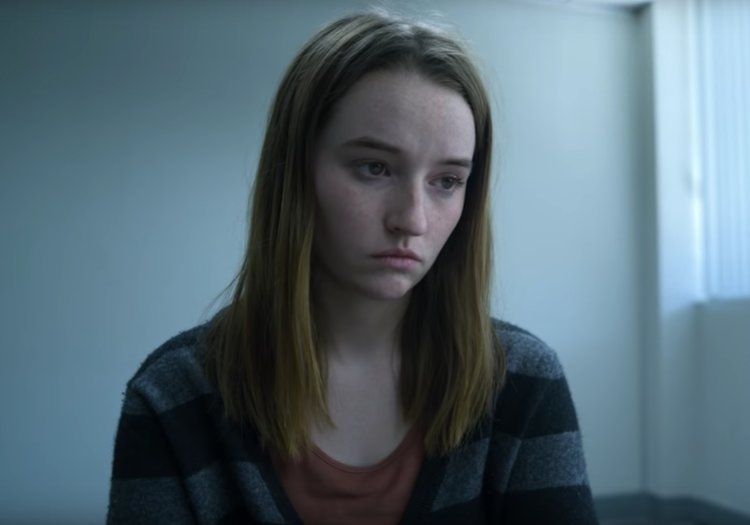 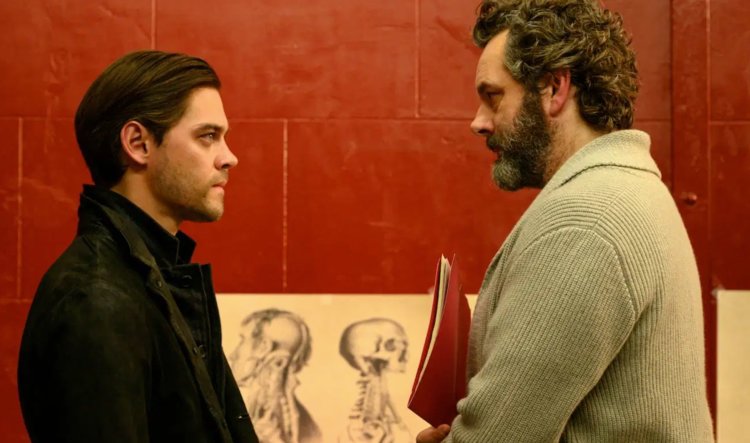 Description: “Malcolm Bright (Tom Payne, ‘The Walking Dead’) has a gift. He knows how killers think and how their minds work. Why? Back in the 1990s, his father was one of the worst, a notorious serial killer called ‘The Surgeon.’ So it makes sense Bright is the best criminal psychologist around; murder is the family business. He will use his twisted genius to help the NYPD solve crimes and stop killers, all while dealing with a manipulative mother, annoyingly normal sister, a homicidal father still looking to bond with his prodigal son, and his own constantly evolving neuroses.” 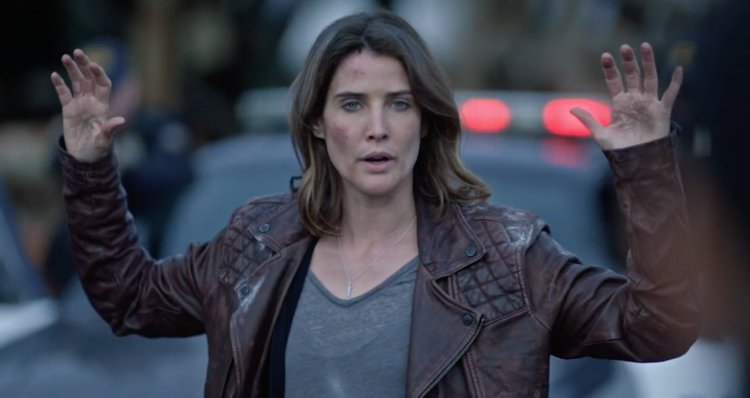 Description: “Based on the ‘Stumptown’ graphic novel series, the ‘Stumptown’ TV show follows Dex Parios (Cobie Smulders) — a strong, assertive and sharp-witted army veteran with a complicated love life, gambling debt and a brother to take care of in Portland, Oregon. Her military intelligence skills make her a great PI, but her unapologetic style puts her in the firing line of hardcore criminals and not quite in alliance with the police.” 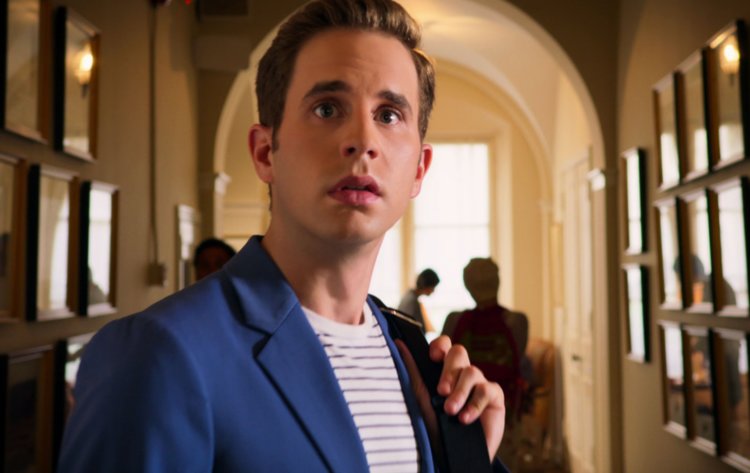 Description: “Payton has known since childhood that he’s going to be president. First he’ll have to navigate the most treacherous political landscape: high school.”

SEE ALSO:25 confirmed movies and TV shows being made for Disney Plus, the company's Netflix competitor