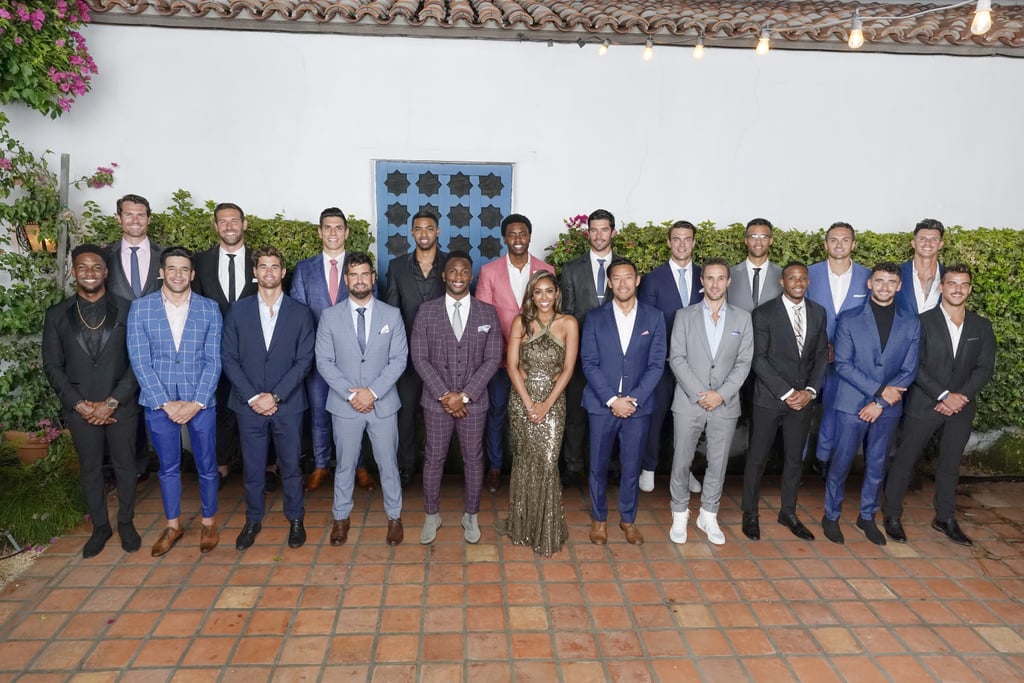 Clare Crawley started this season’s journey in the Bachelor Mansion, but she quickly found her happily ever after with Dale Moss. After several shakeups during her time as bachelorette, Clare handed the reins to Tayshia Adams, who officially started her journey on Nov. 10. With her entrance into the house came some new faces, which means even more hearts to break along the way! Scroll ahead to meet the final four men who are still in the running for the final rose and the heart of the new bachelorette.