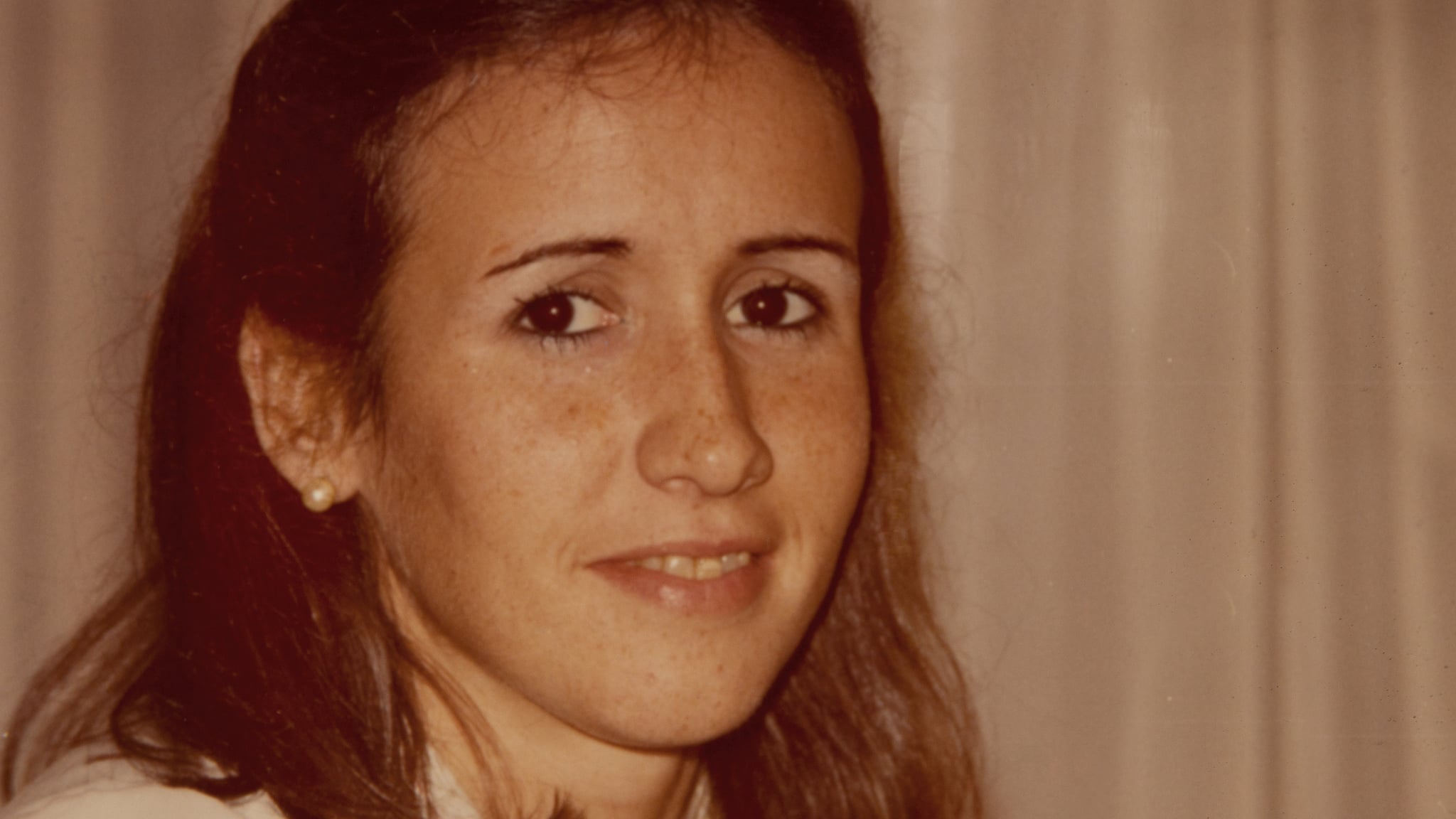 As much as Netflix’s Carmel: Who Killed Maria Marta? is a true-crime docuseries, it’s also a family affair. María Marta García Belsunce’s murder has been mired in mystery, and at its center is her kin. And it certainly wasn’t only her husband Carlos Carrascosa drawing legal and media frenzy. On the night of her death on Oct. 27, 2002, most of her family arrived at her affluent Carmel Country Club house. While the family initially presented María Marta’s death as accidental, investigators soon found five bullets in her head after an exhumation. The García Belsunce and Hurtigs immediately drew suspicion for how they handled evidence and became the key players of the murder mystery that overtook Argentina. Just in case you got confused sifting through the characters in this story, here’s a breakdown of who’s who in María Marta’s family.