The Harlem Cast Wants a Season 2 Just as Badly as We Do: "There's So Much to Be Explored" 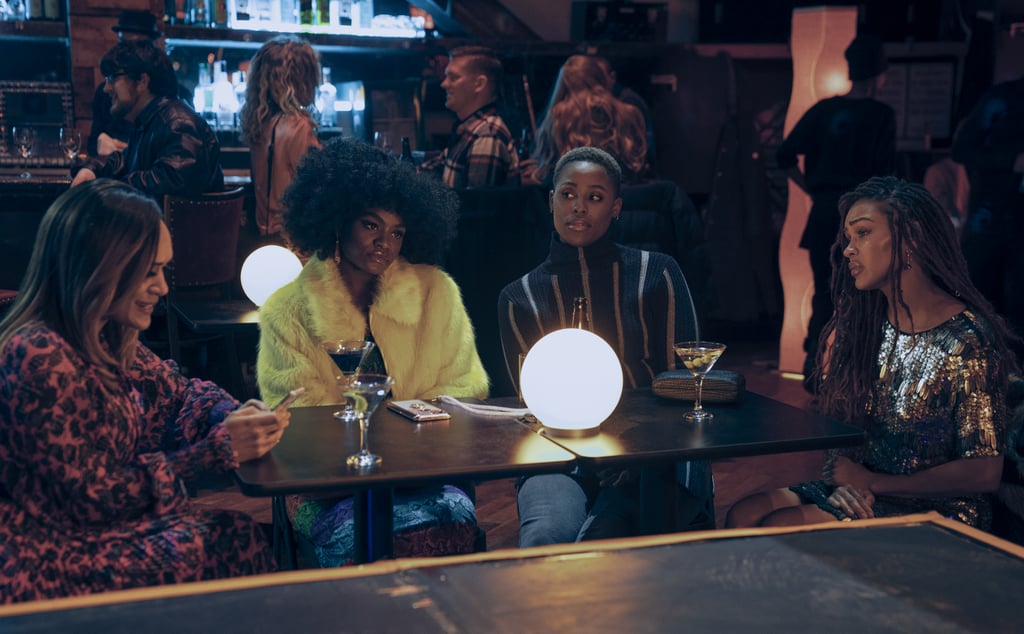 The Harlem Cast Wants a Season 2 Just as Badly as We Do: “There’s So Much to Be Explored”

Harlem is one of the best TV shows to come out of 2021, hands down. Between the all-star cast, the feel-good soundtrack, and the real-life bond between the actors, there’s just so much to love about it. As of now, Prime Video has not announced any plans to renew the series for a second season, but given its success, we’re feeling hopeful. And so is the cast!

Jerrie Johnson, who plays Tye, previously told POPSUGAR that if and when the show does return for a second installment, they want Tye to “attempt to engage romantically and consistently with one person or persons.” And if the show decides to incorporate the COVID-19 pandemic in its storyline somehow, Johnson is curious to see what Tye would do during quarantine given that she wouldn’t be able to go to the office. We also spoke with Sullivan Jones (Jameson), Robert Ri’chard (Shawn), and Juani Feliz (Isabella) — see what they had to say about their hopes for season two ahead.

Everything Coming To Disney+ in February 2022