The Maserati MC20 Is the First of Its Kind

Served up in “Giallo Genio” — a bright yellow, blue, and white pearlescent hue inspired by Modena — the Maserati MC20 is a supercar through and through. But even after a few hours of driving, it becomes apparent that it’s much more than that: this is Maserati’s rebirth.

Certainly, it’s up against strong competition. Maserati is based in Modena, one of the three areas that make up the automotive mecca that is Motor Valley. Nearby Bologna and Maranello (home to Lamborghini and Ducati, as well as Ferrari, respectively) make up this trifecta that’s become a paradise for those intoxicated by speed.

With such provenance surrounding the brand both figuratively and literally, making a new supercar isn’t as simple as relying on Italian flair and a storied recipe — you have to start from the drawing board. 1 of 9 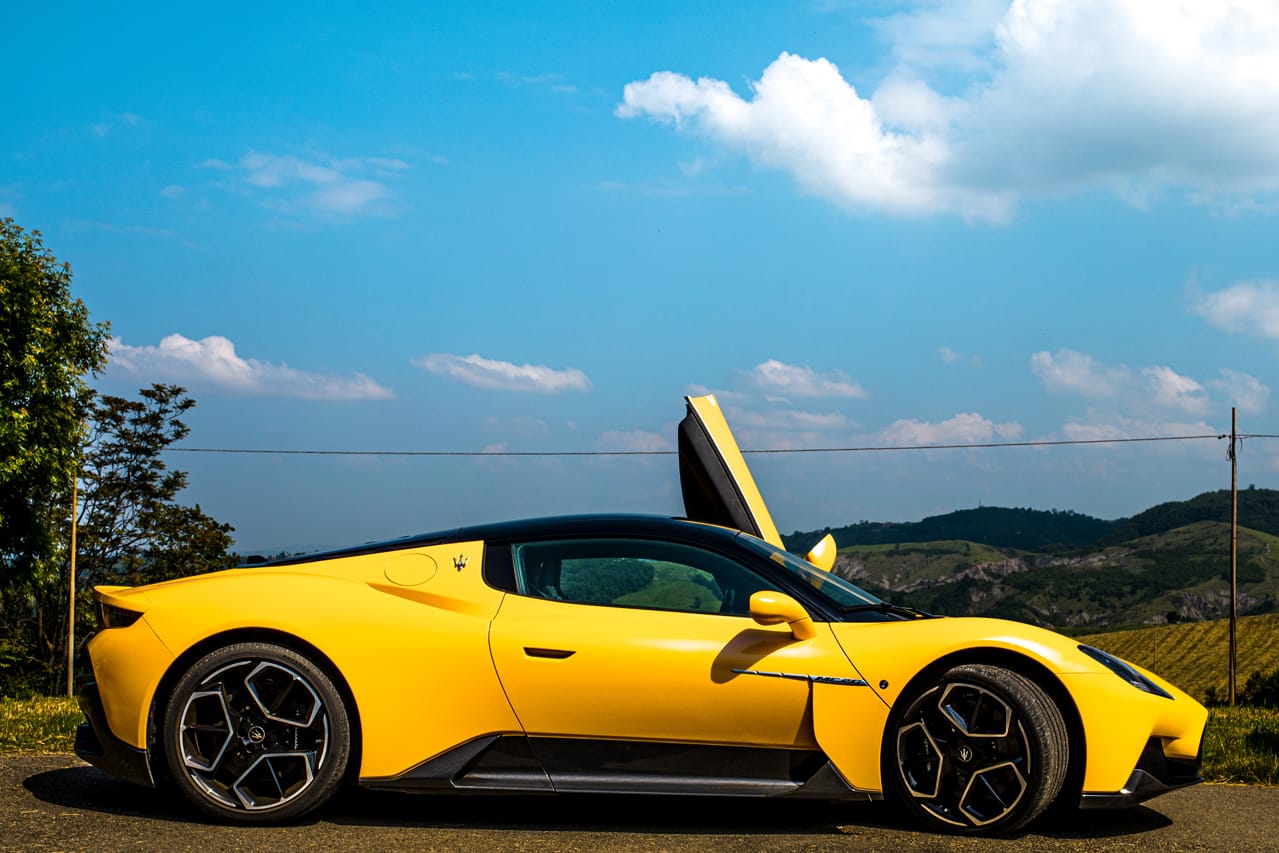 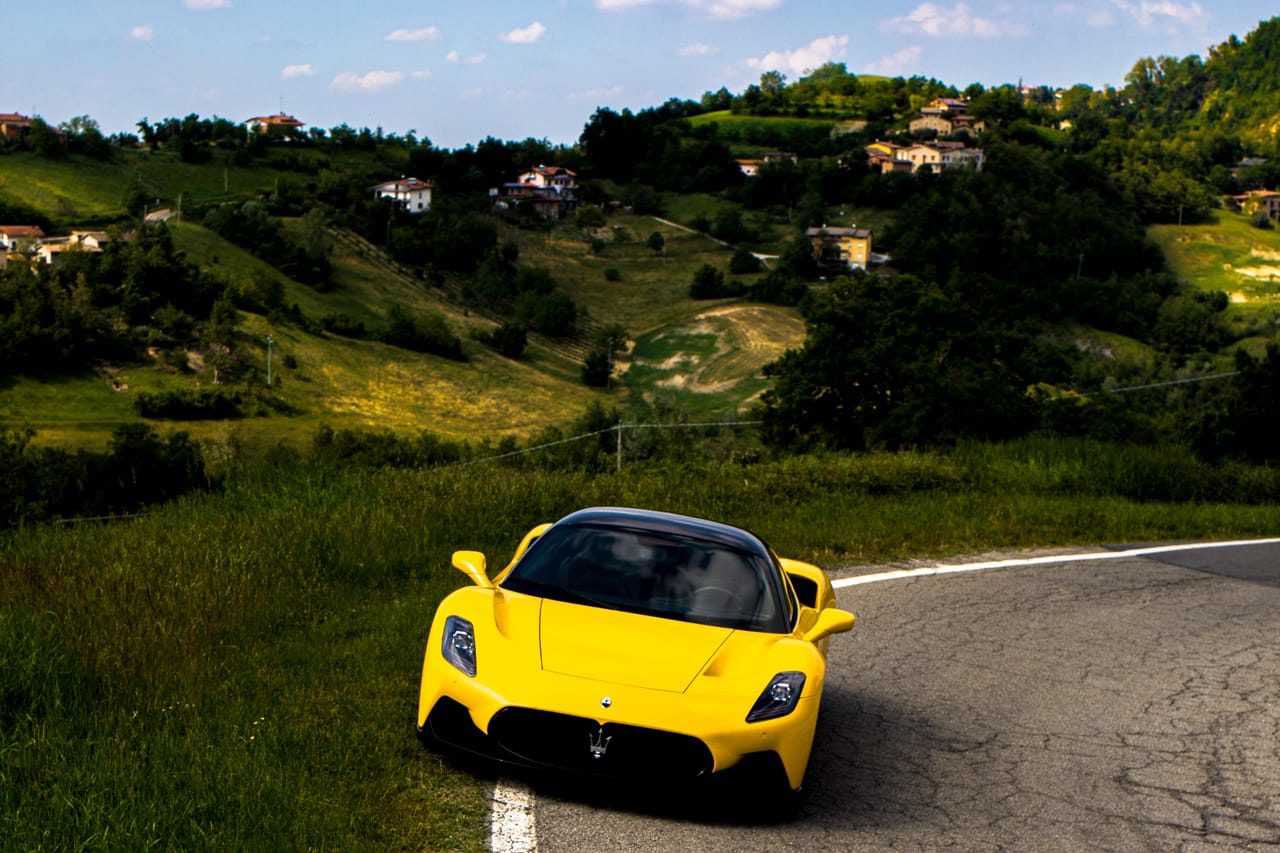 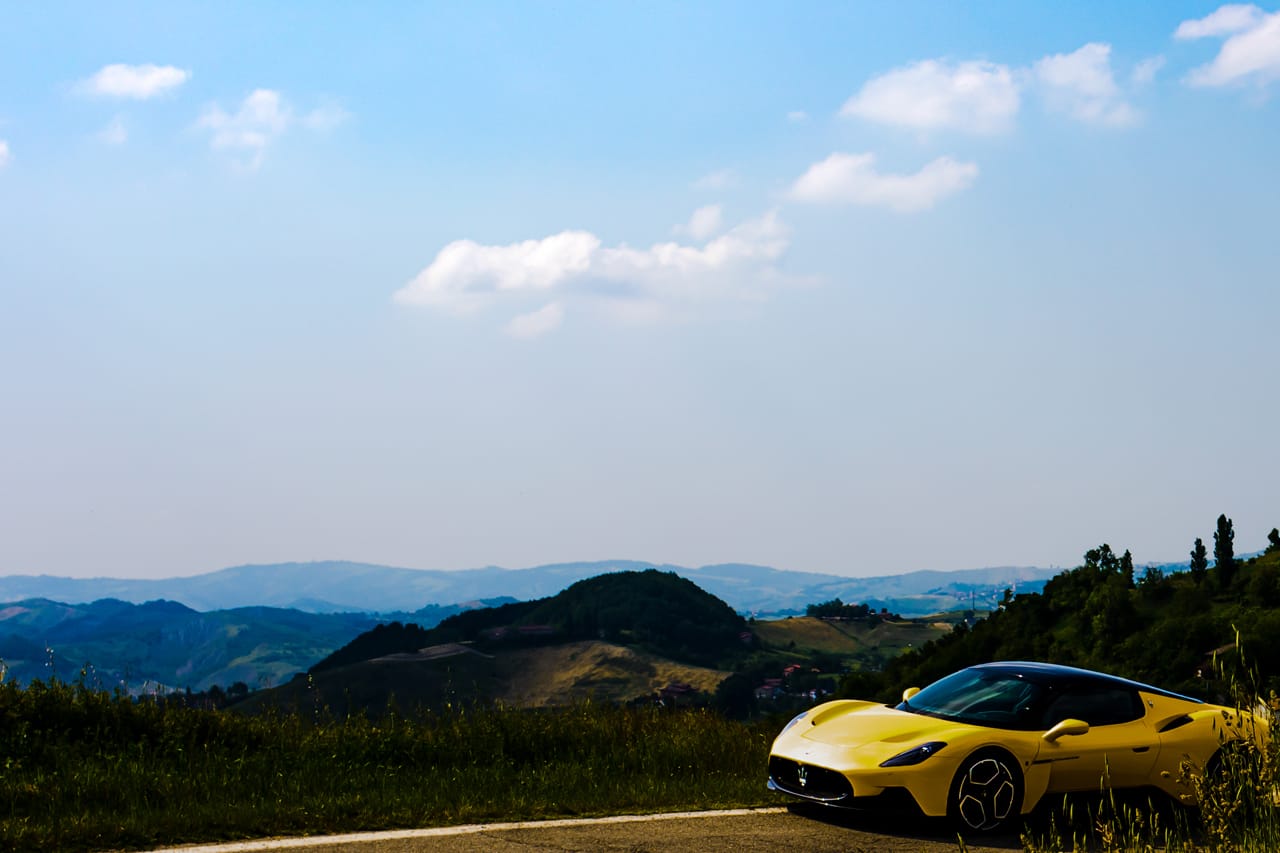 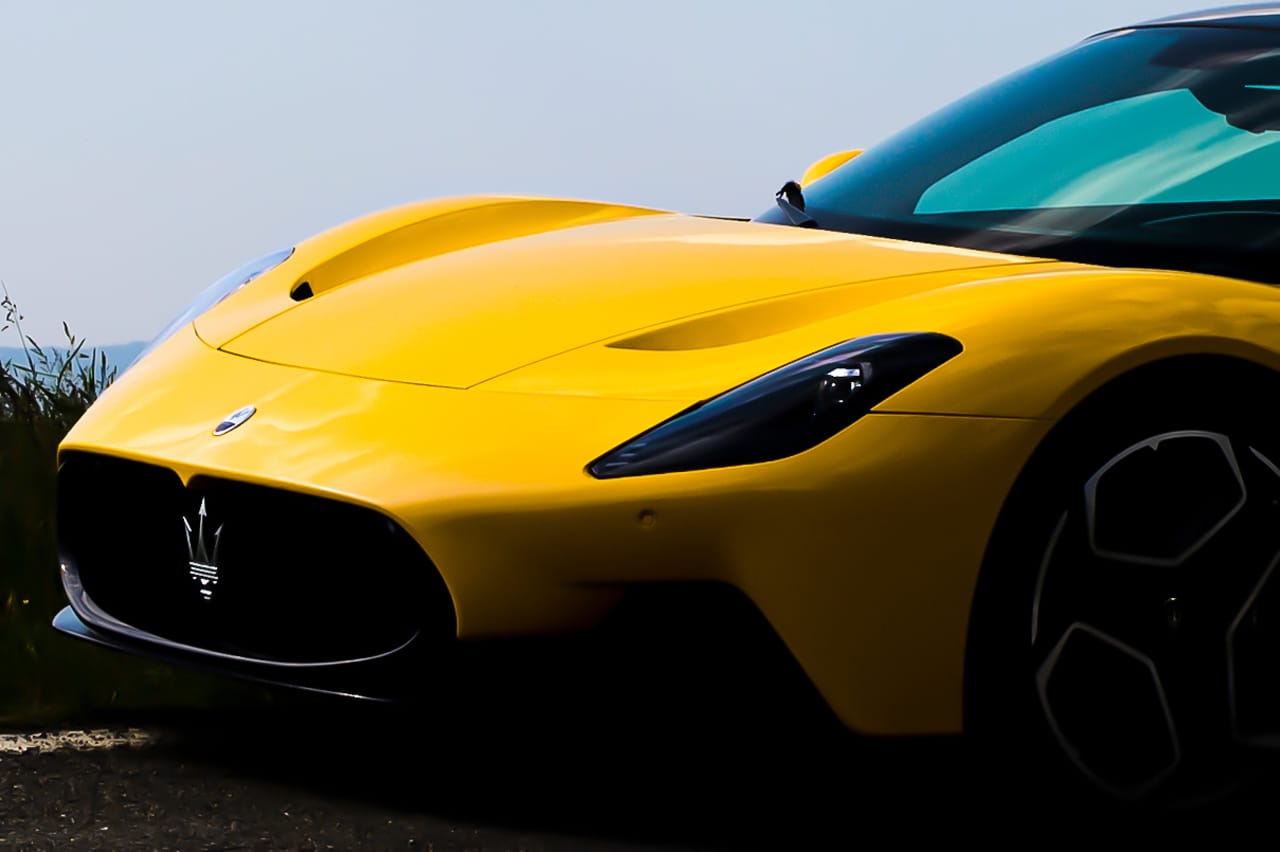 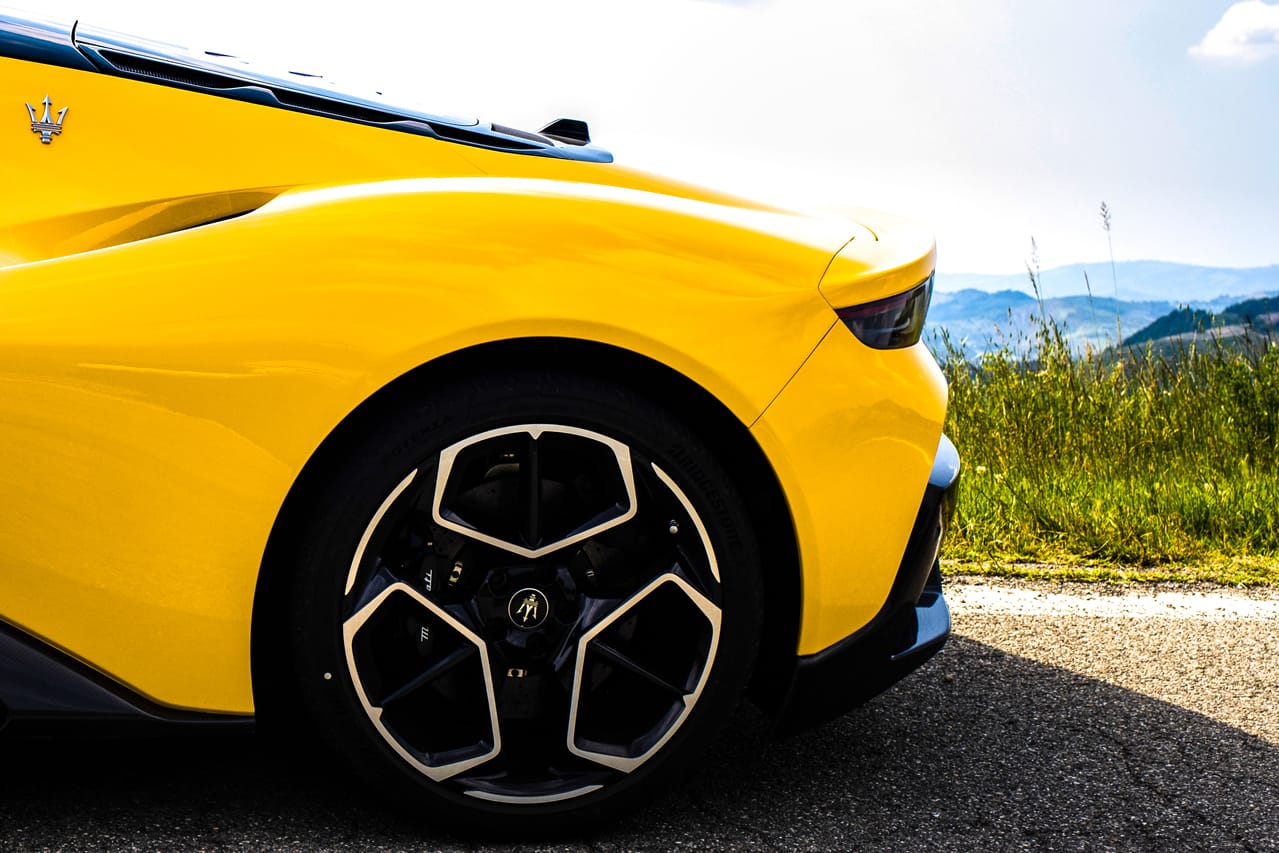 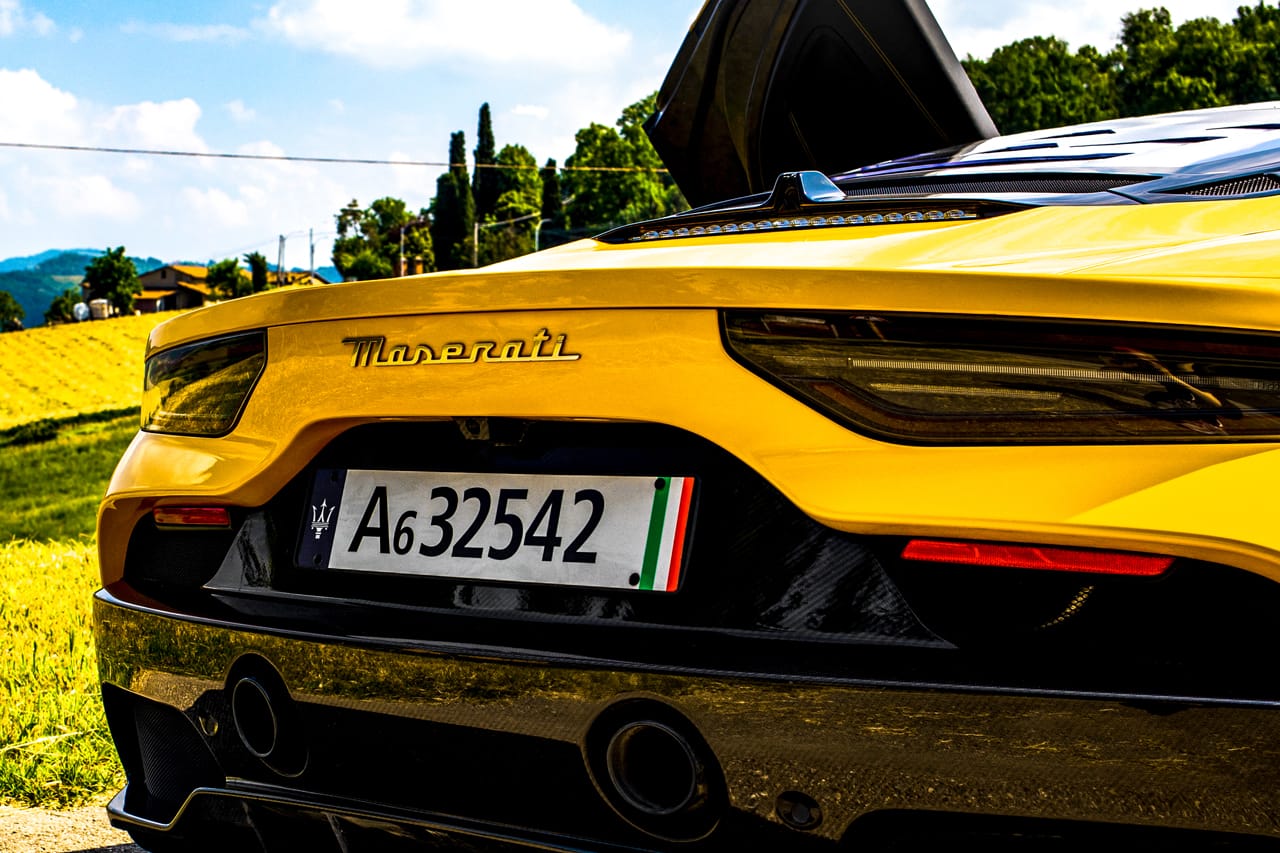 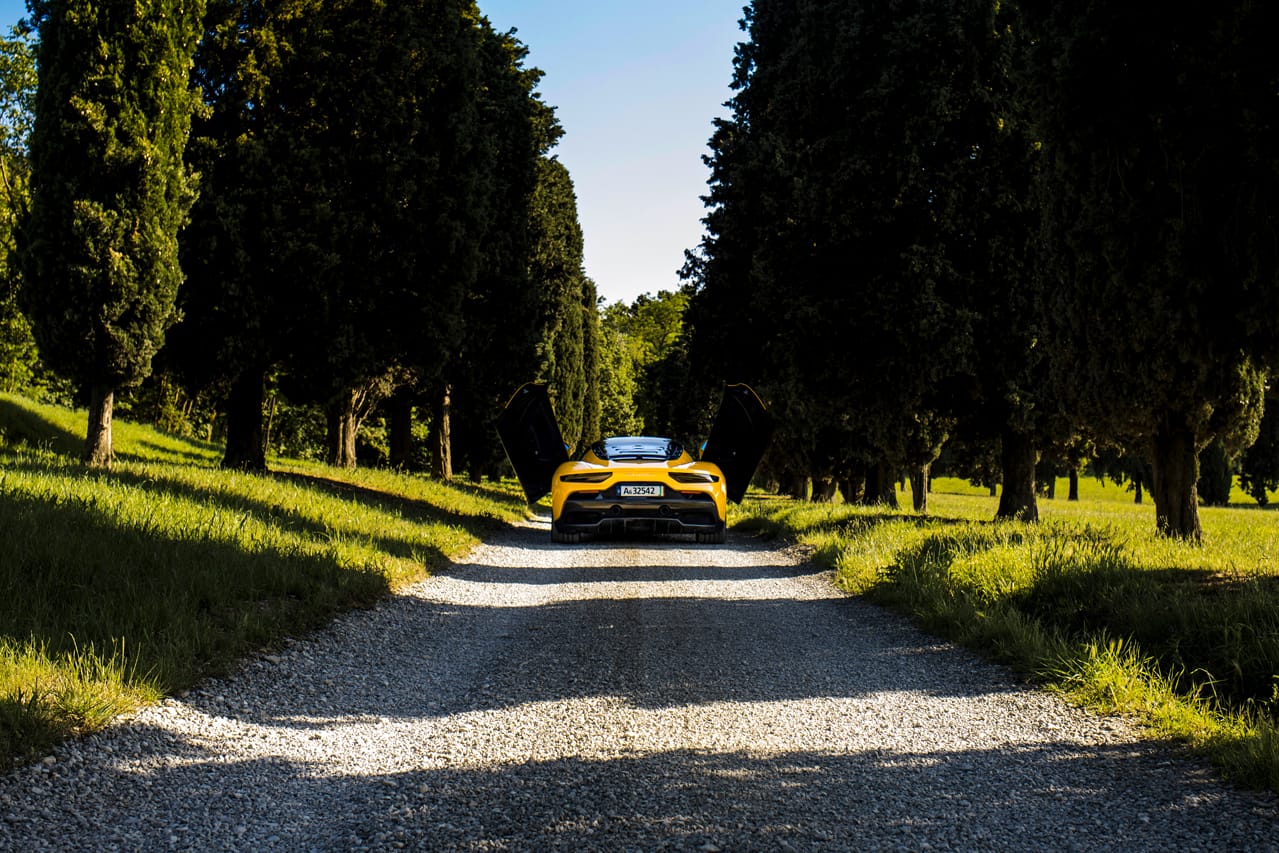 To do this, Maserati had to reinvent itself, while looking back on the past at everything that has made it one of the best. Even the name “MC20” derives from the MC12 model. But while the MC12 referenced its 12 cylinders, the MC20 acknowledges the year it was made. The new model is somewhat of a continuation, but at the same time, it defines a new era for the marque.

Like the MC12, the MC20 comes with 630 HP — however, unlike the former, it only has six cylinders, instead of the 12 you often see in Italian supercars. Despite its smaller engine, the patented F1-derived unit (paired with a lightweight carbon fiber monocoque chassis, which is another first for Maserati), makes the MC20 launch from 0-62 MPH in 2.9 seconds, while the top speed is set at 202 MPH. To put this into perspective, Lamborghini needs a full-fat V12 with 770 HP in the Aventador SVJ to do the same sprint in exactly the same time. 1 of 15 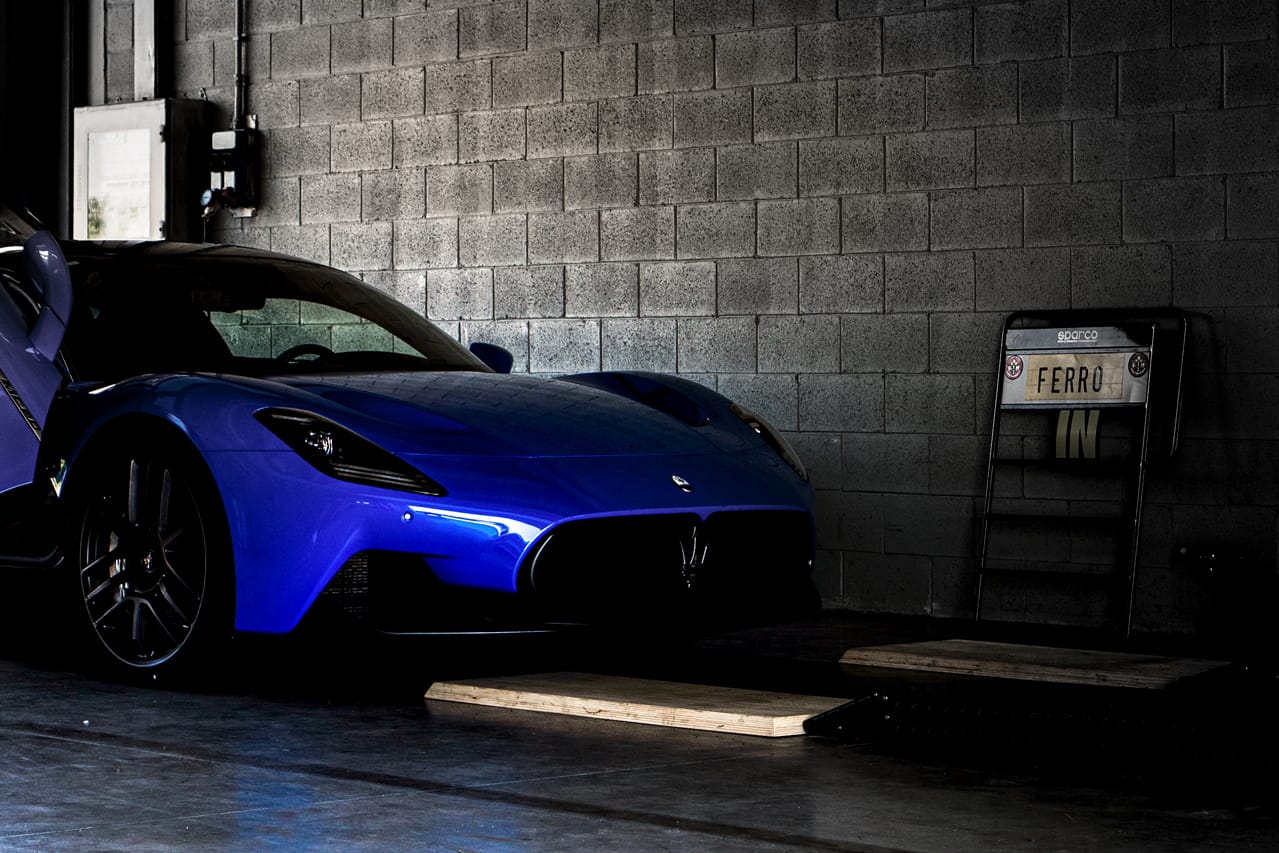 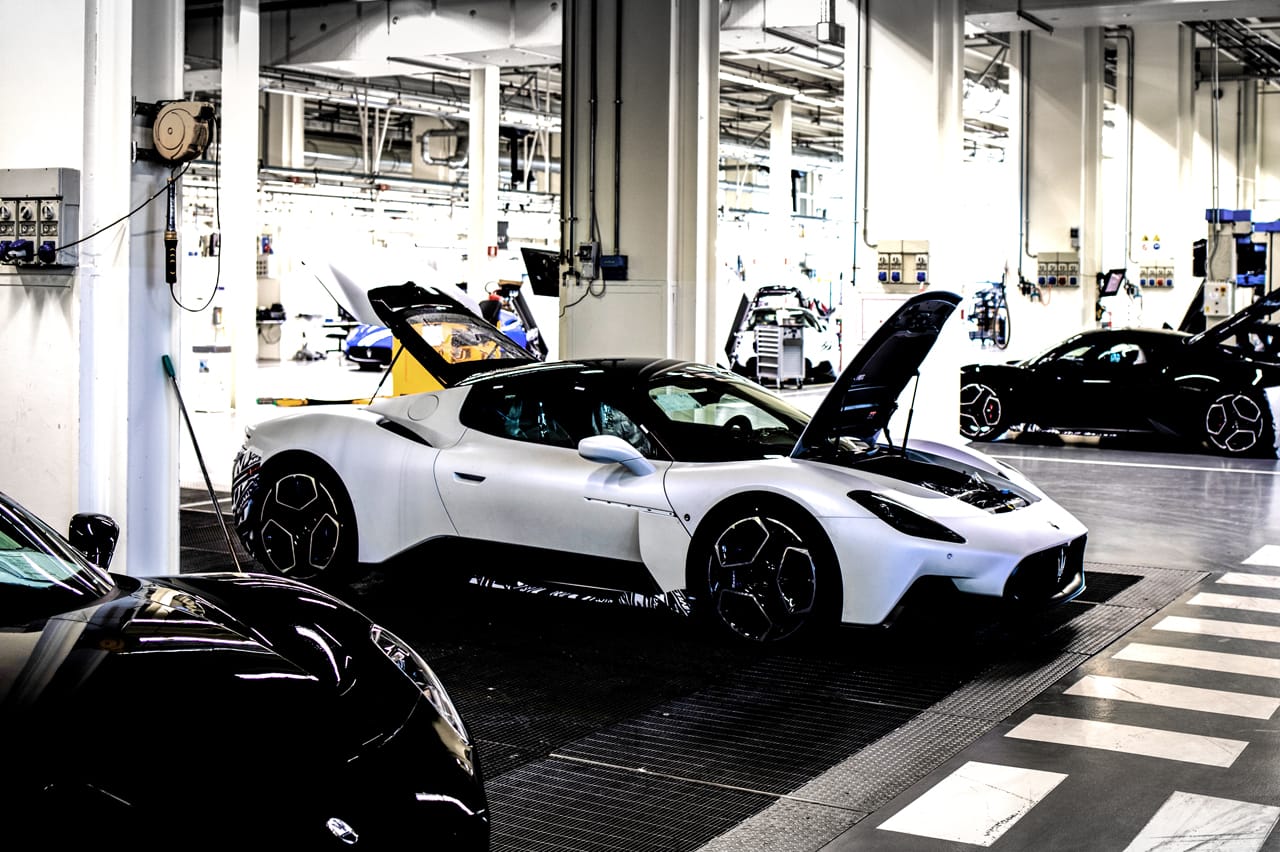 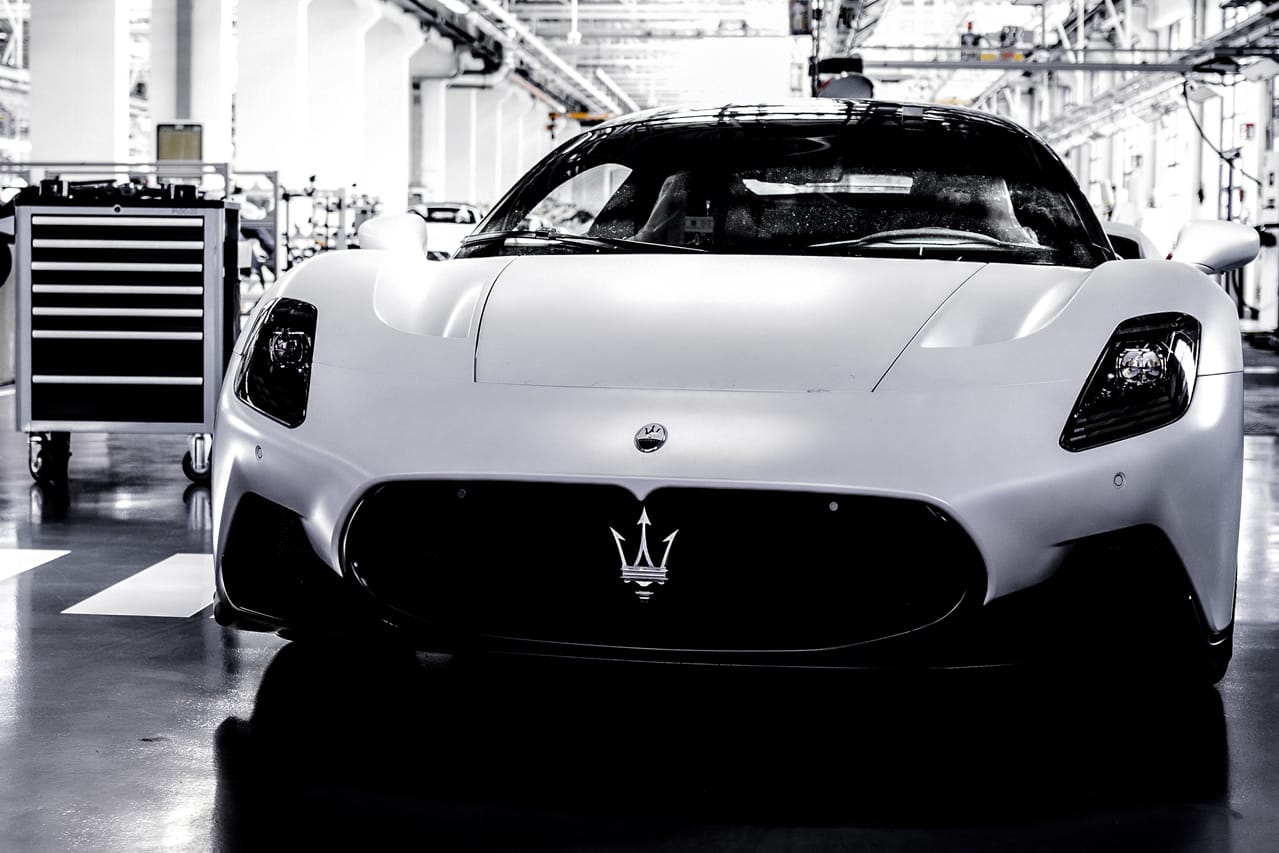 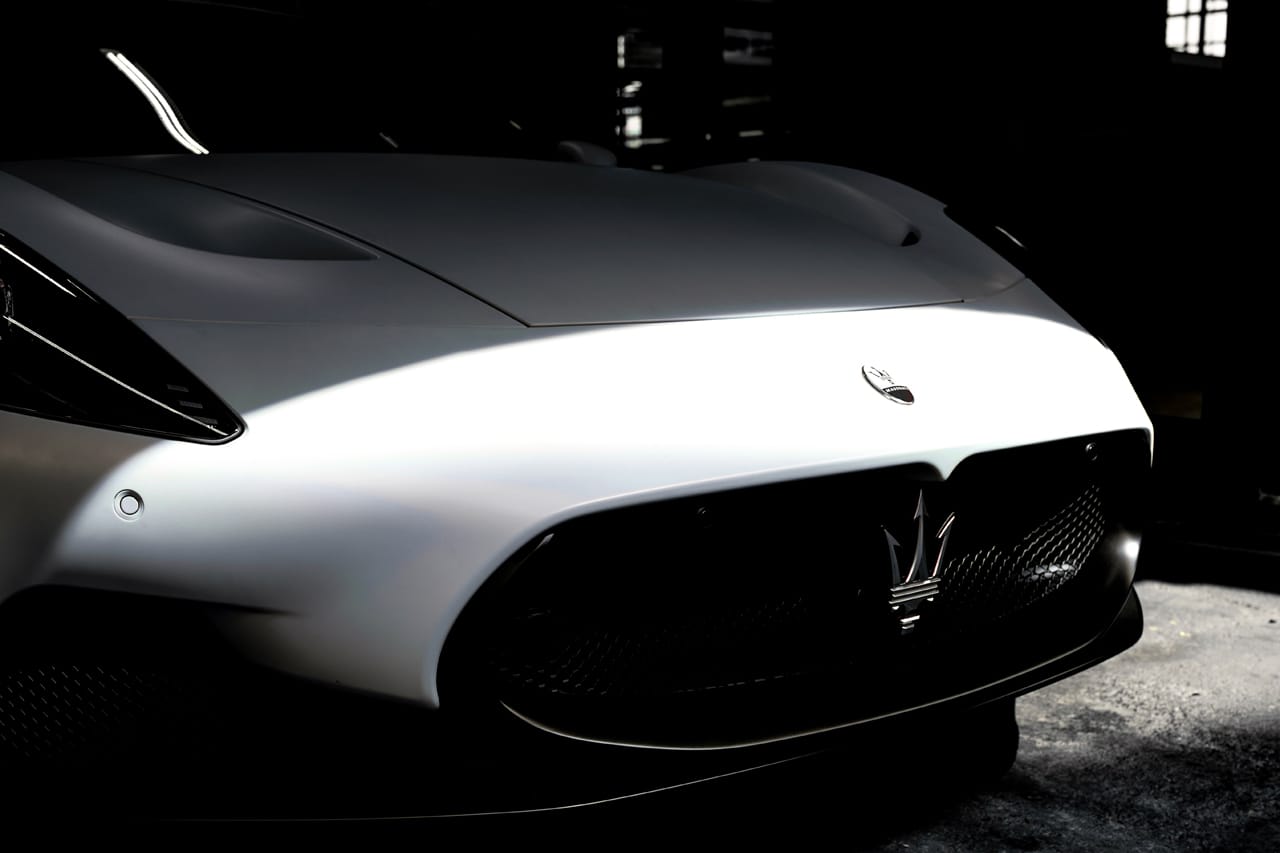 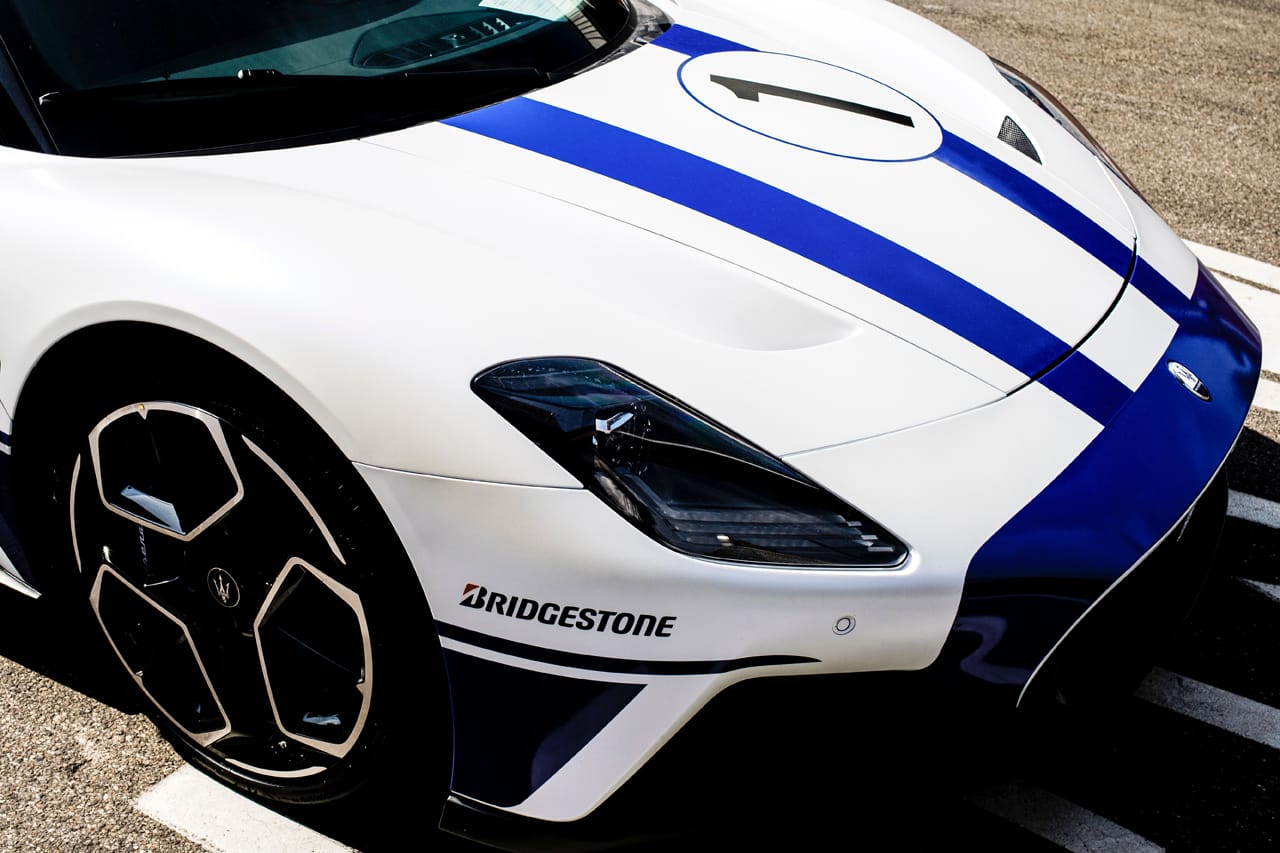 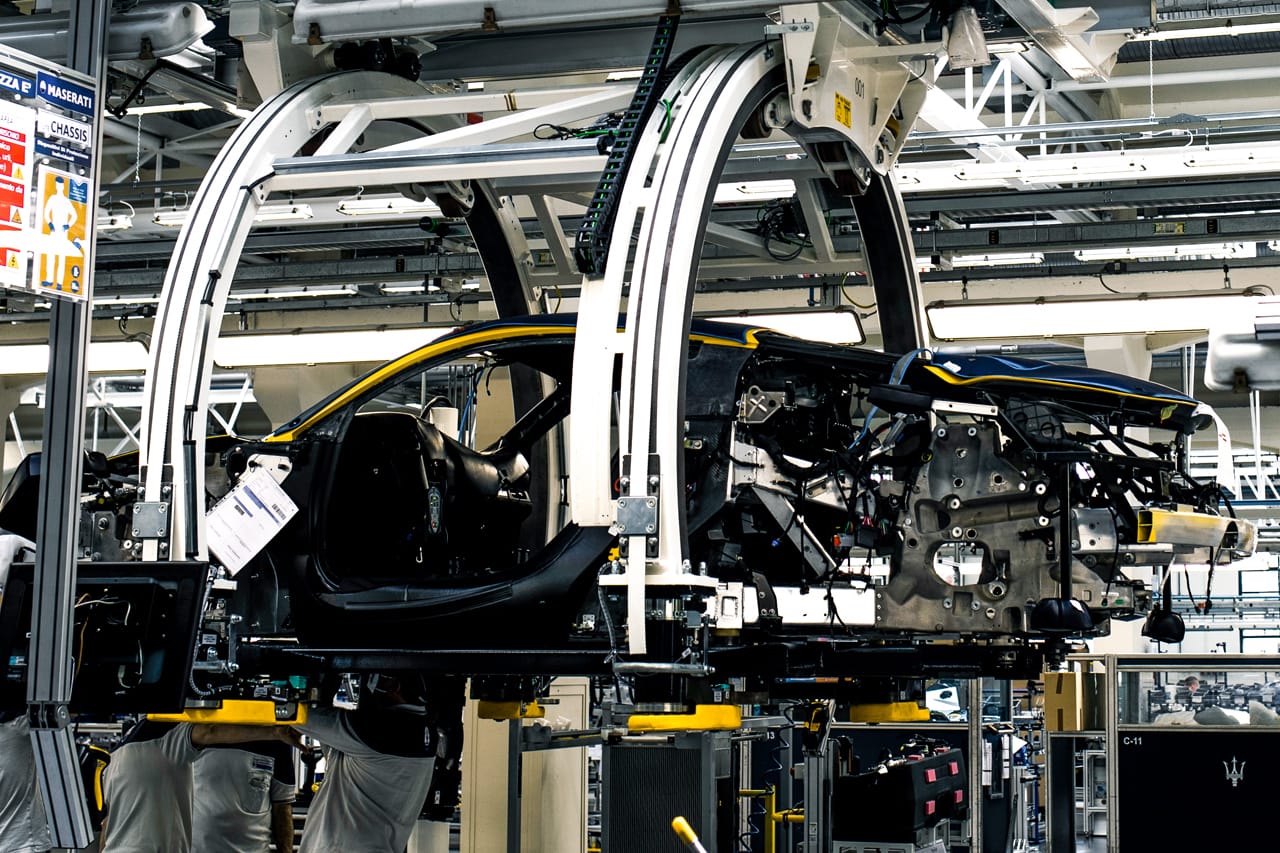 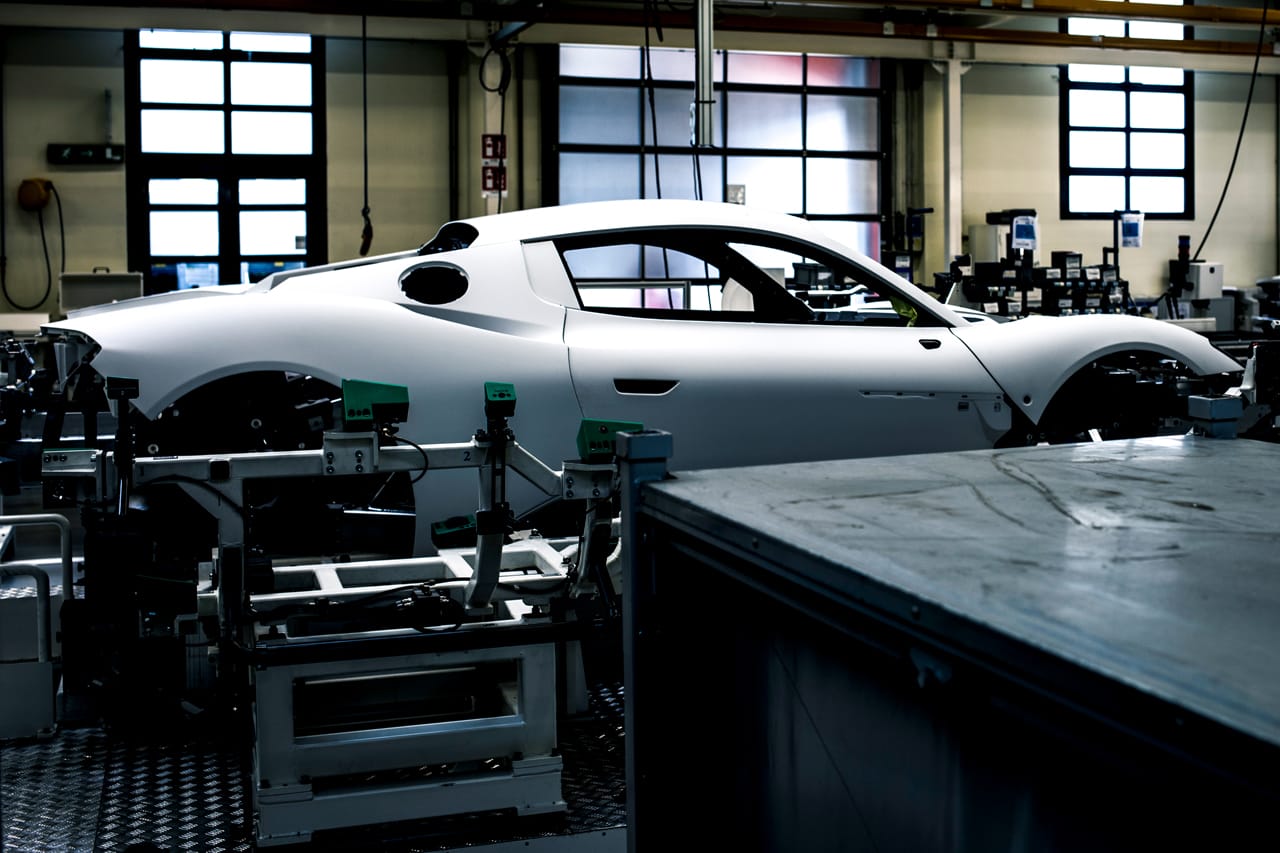 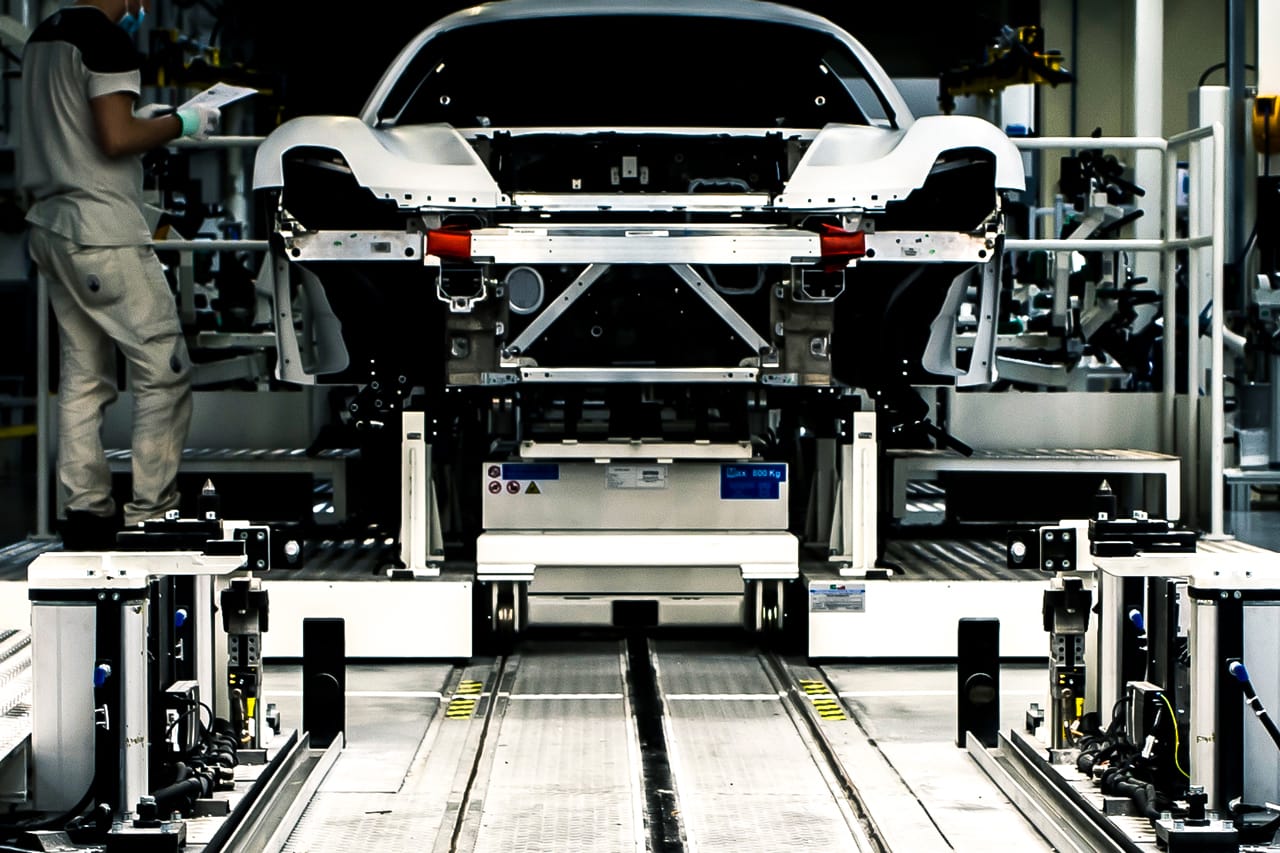 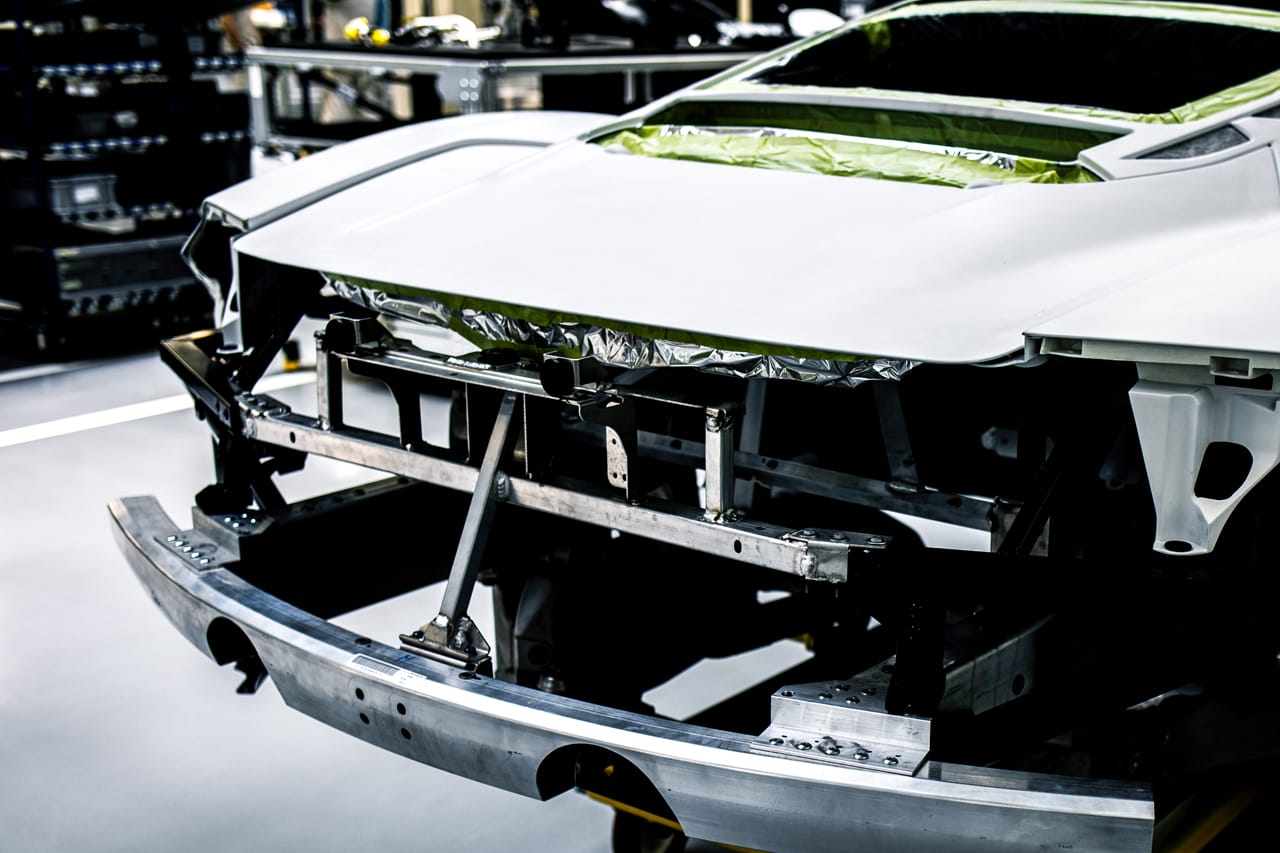 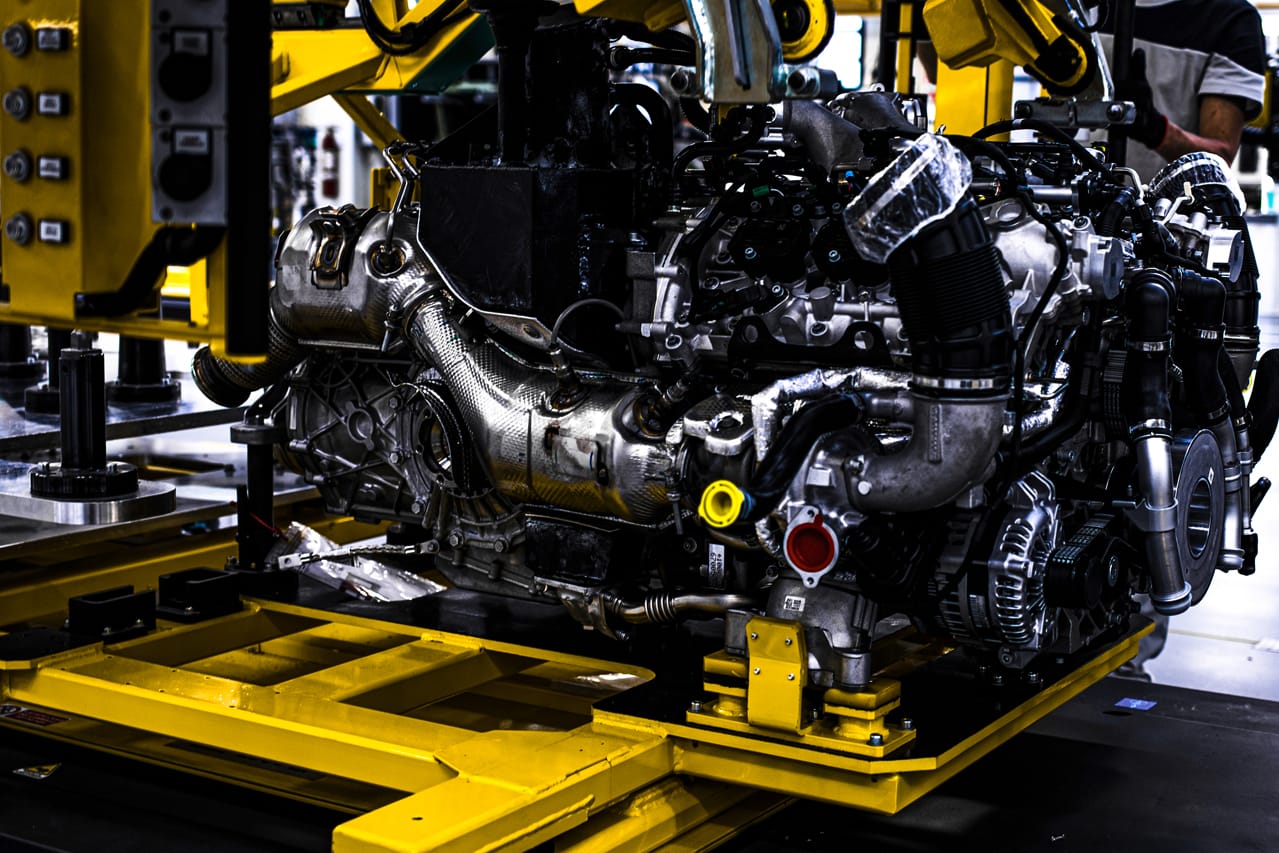 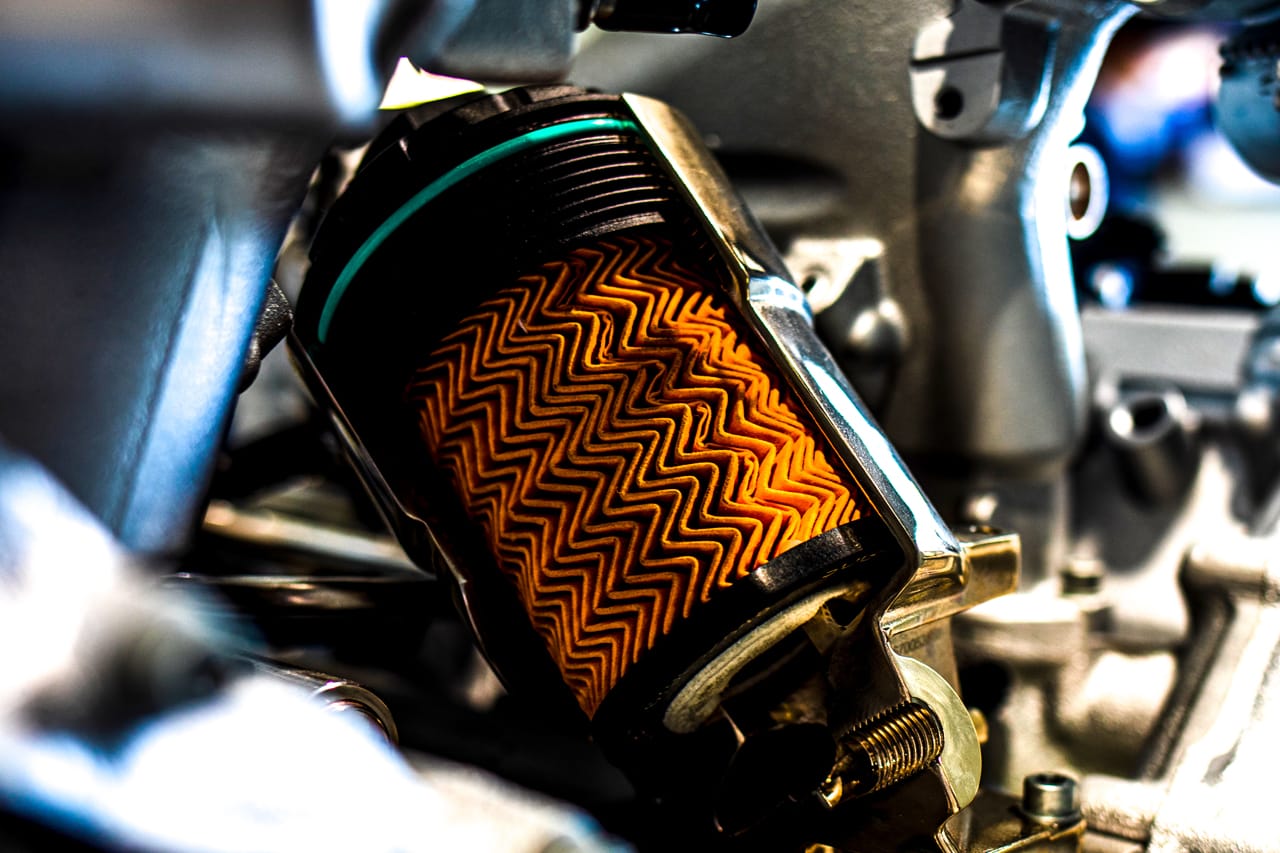 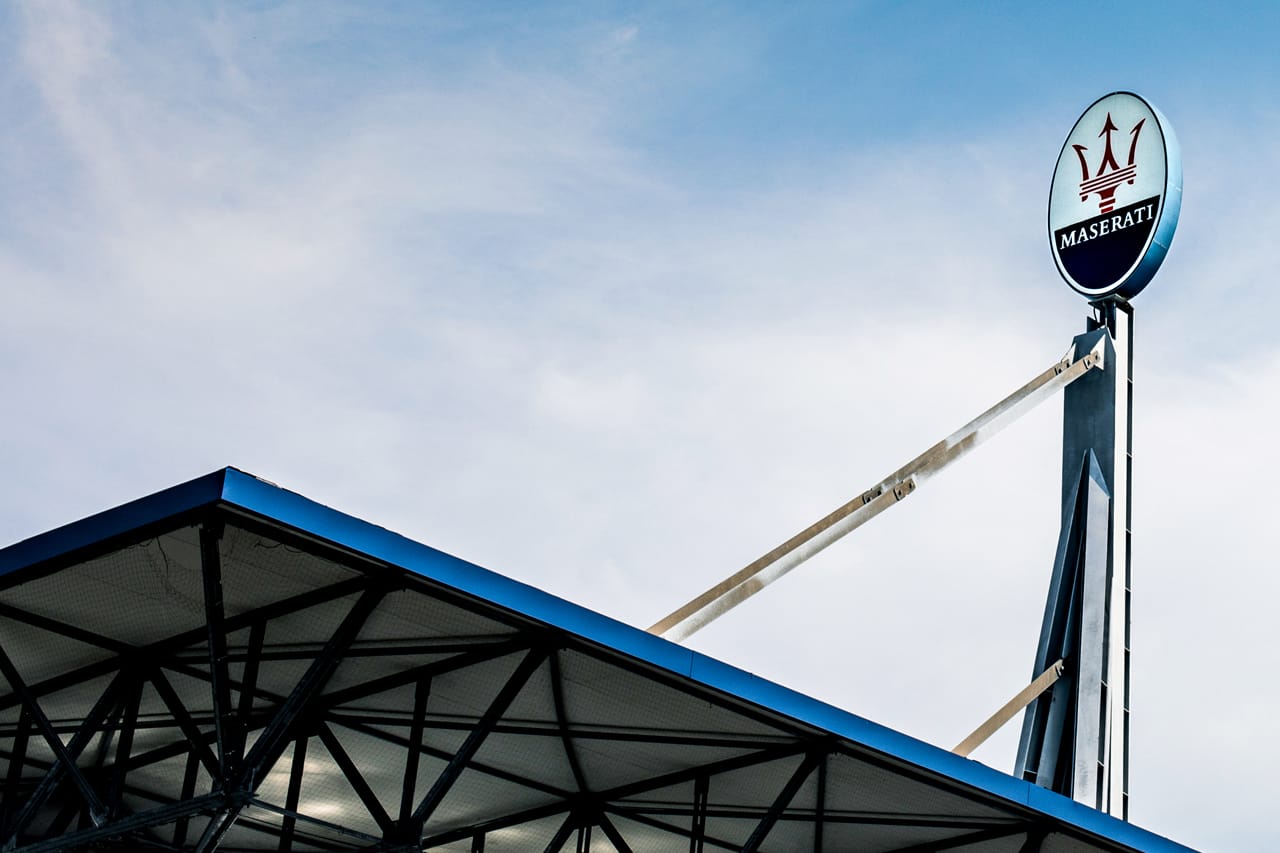 Like its counterparts, the MC20 knows how to deliver drama. It follows Maserati’s “Birdcage” DNA, meaning the way it’s shaped (such as the rear haunches) is inspired by a birdcage. This gives the car stance and width, but thanks to a lack of aerodynamic add-ons, the MC20 also has a sense of purity. But fear not, as butterfly wing doors that spread open towards the sky make a strong case for an elegant display of drama once more.

On the topic of aerodynamics, there is no “look at me wing” or “go faster stripes.” Instead, the front splitter cuts through the air, the diffuser is engineered to deal with the excess air at the rear and keep the car planted onto the tarmac. Elegant sculptural lines across the body couple up with subtle vents to utilize the air for better a drag coefficient, making it more economical and faster, all while not distracting from the sheer beauty of the car itself. 1 of 6 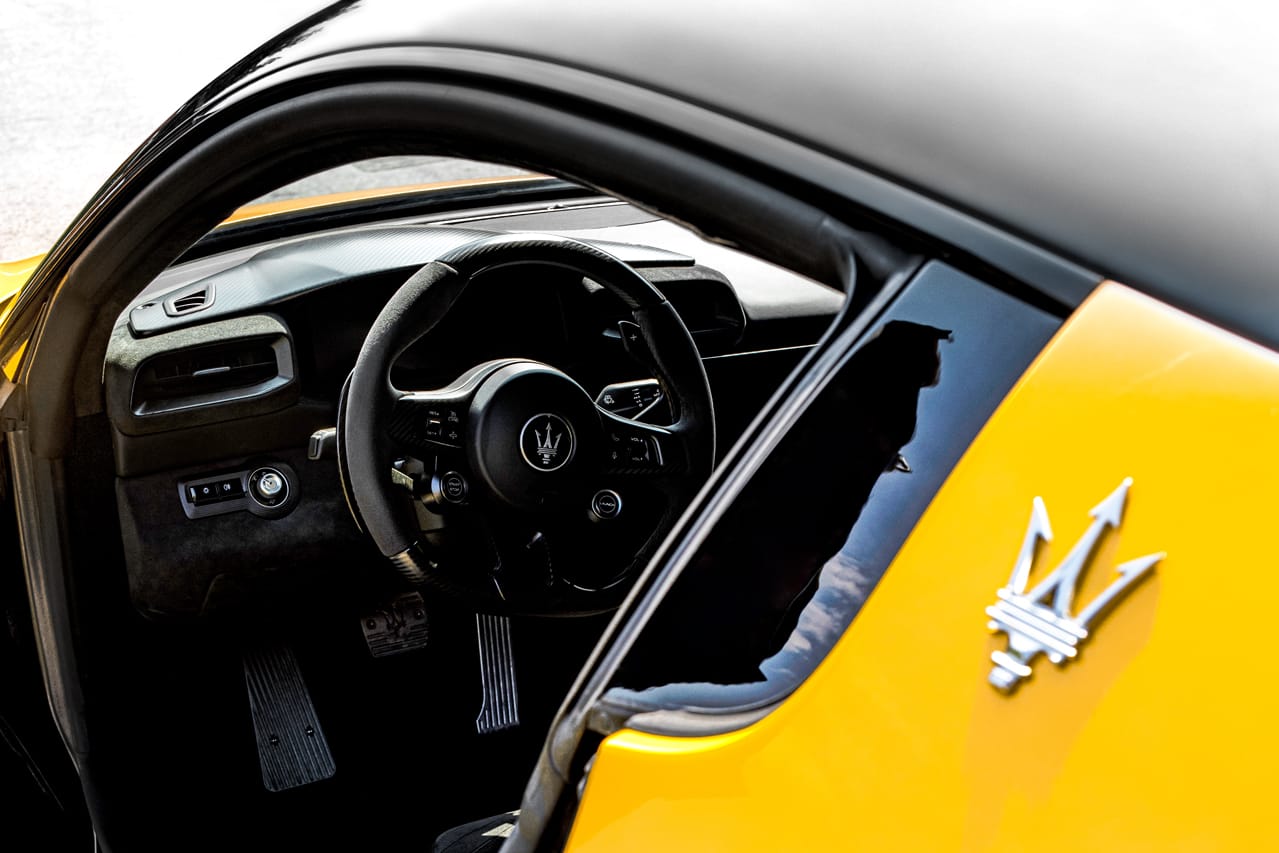 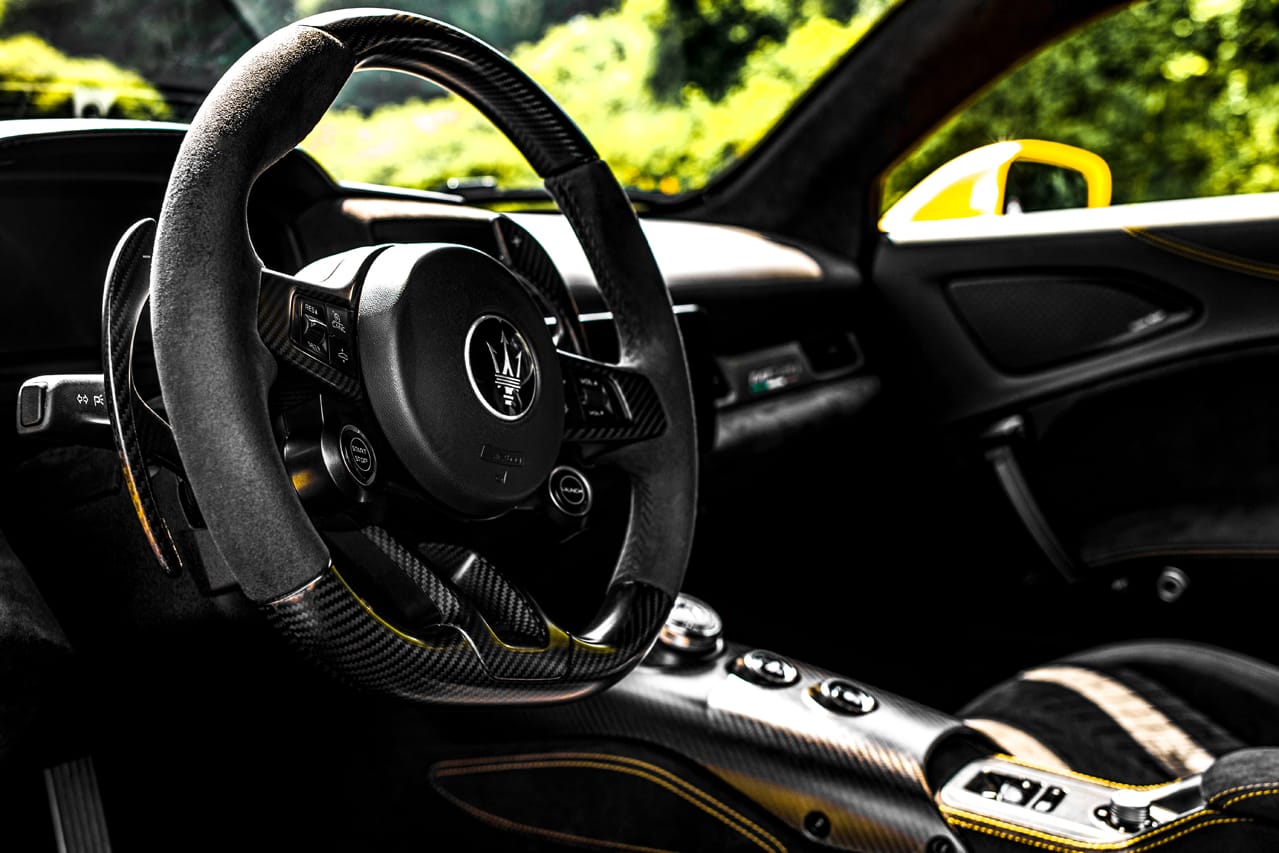 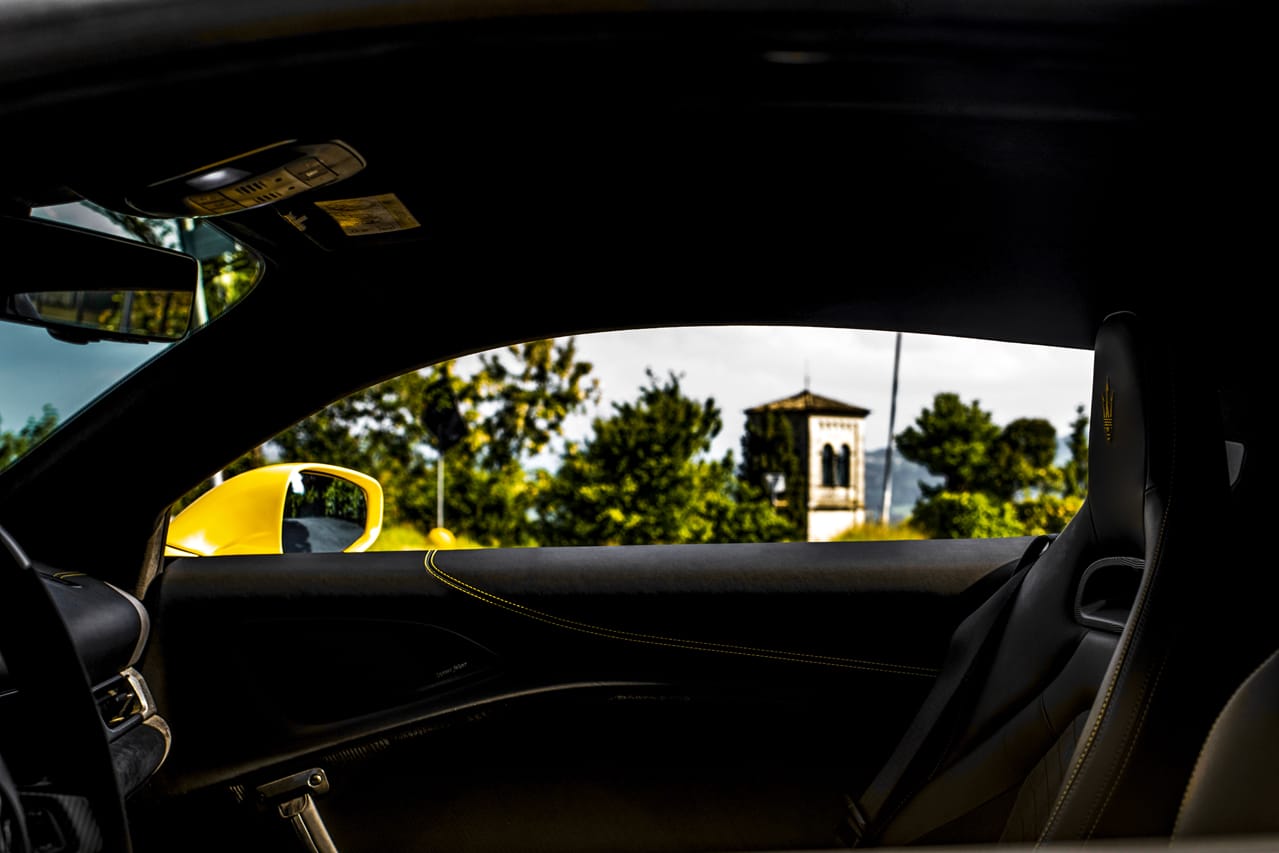 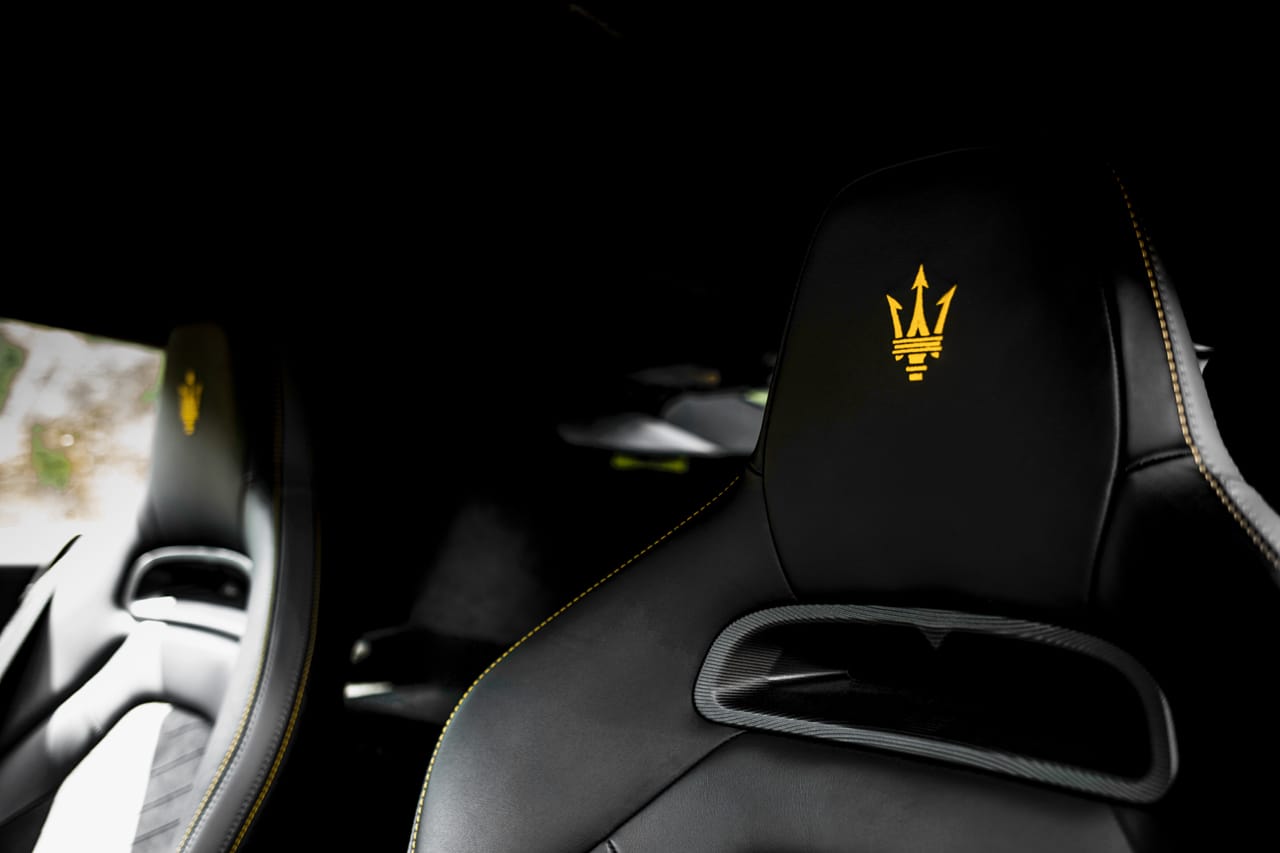 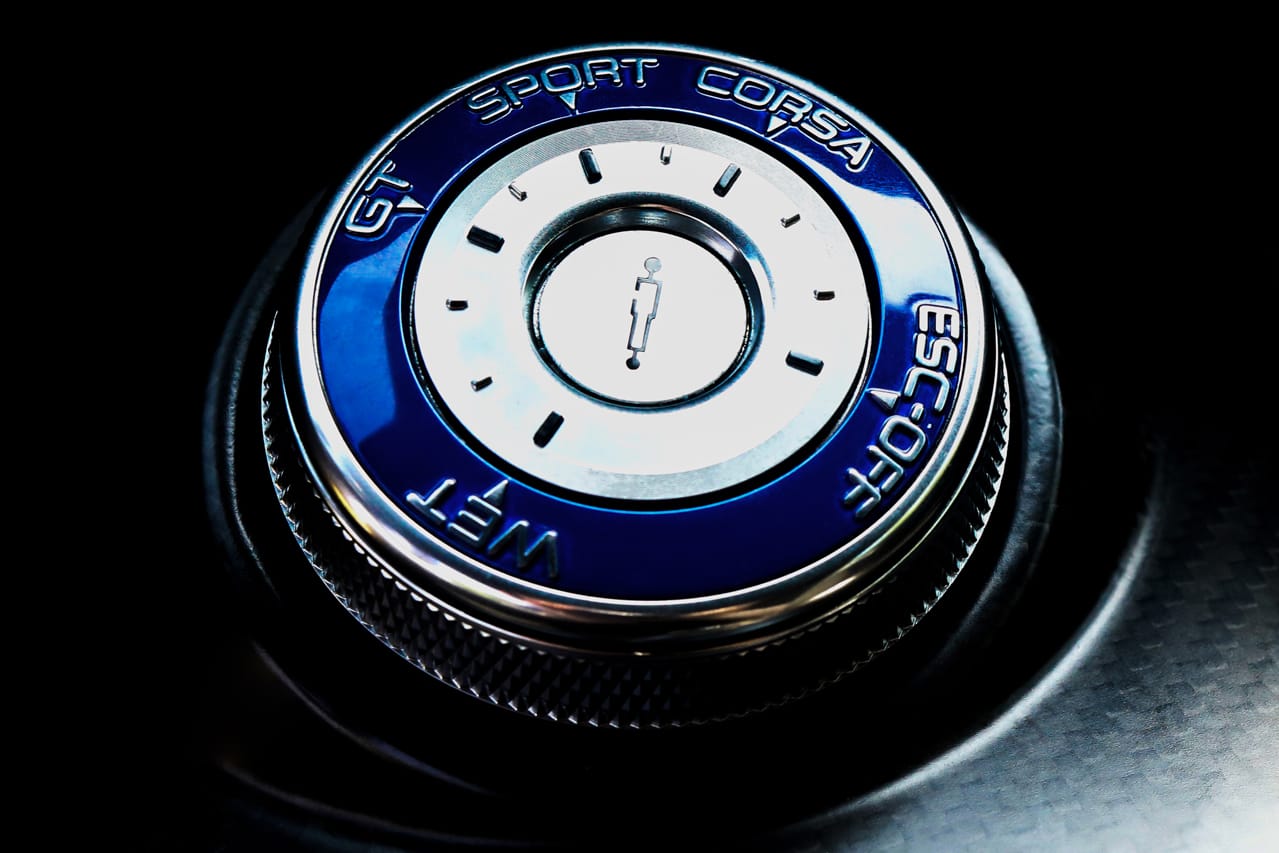 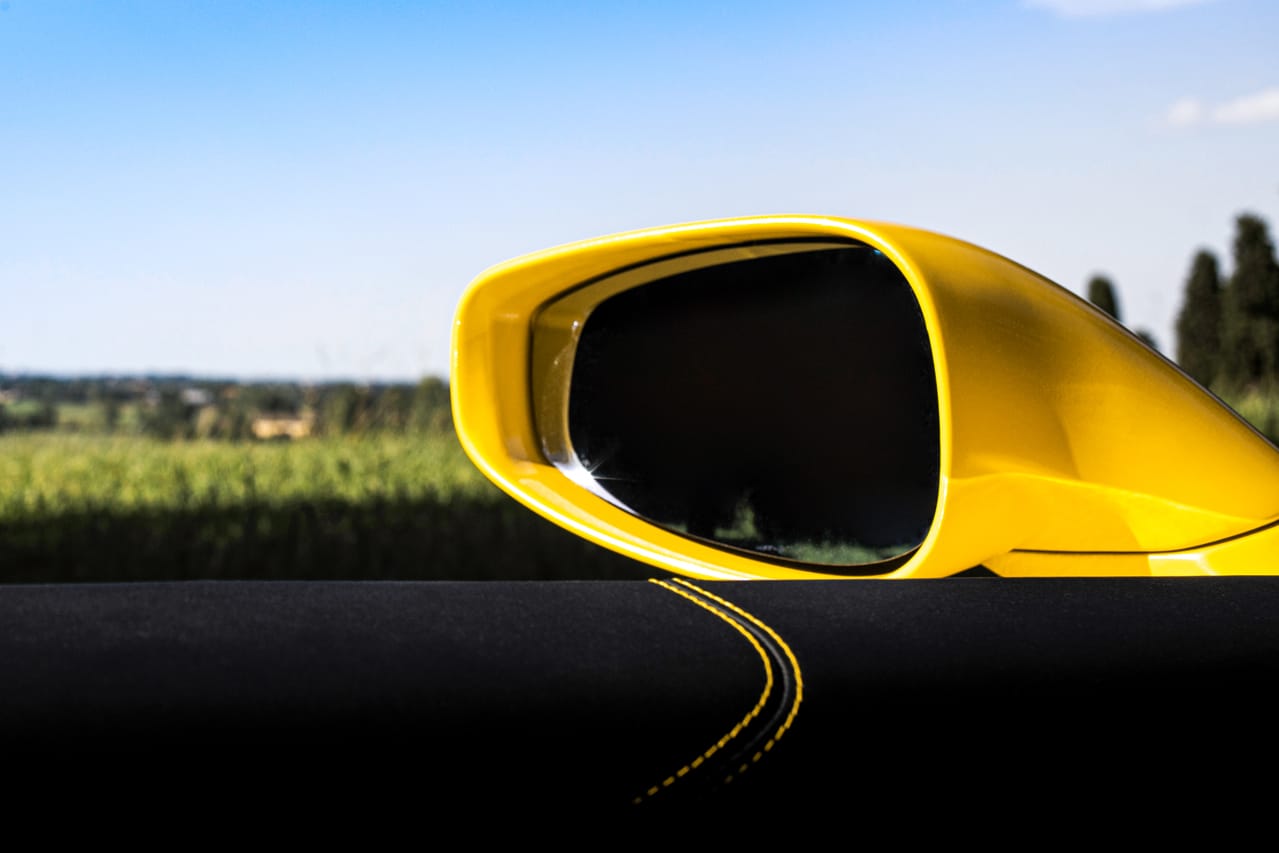 But it’s when driving the MC20 that you begin to understand why it’s an original — even more than the stats imply. Inside, the MC20 is driver-focused — there’s a lack of buttons as opposed to modern standards, the infotainment screen is smaller than the TV screens that frequent most contemporary cars: it’s fuss-free and all about the driving experience. The MC20 doesn’t need bells and whistles to make you fall in love with it.

The Maserati MC20 is the first of its kind because it’s a supercar that does all the necessary supercar things — power, speed, drama, delivery, rarity — without coming across brash, obnoxious, or ostentatious. Yes, even if it’s colored in bright yellow.
Source: Read Full Article