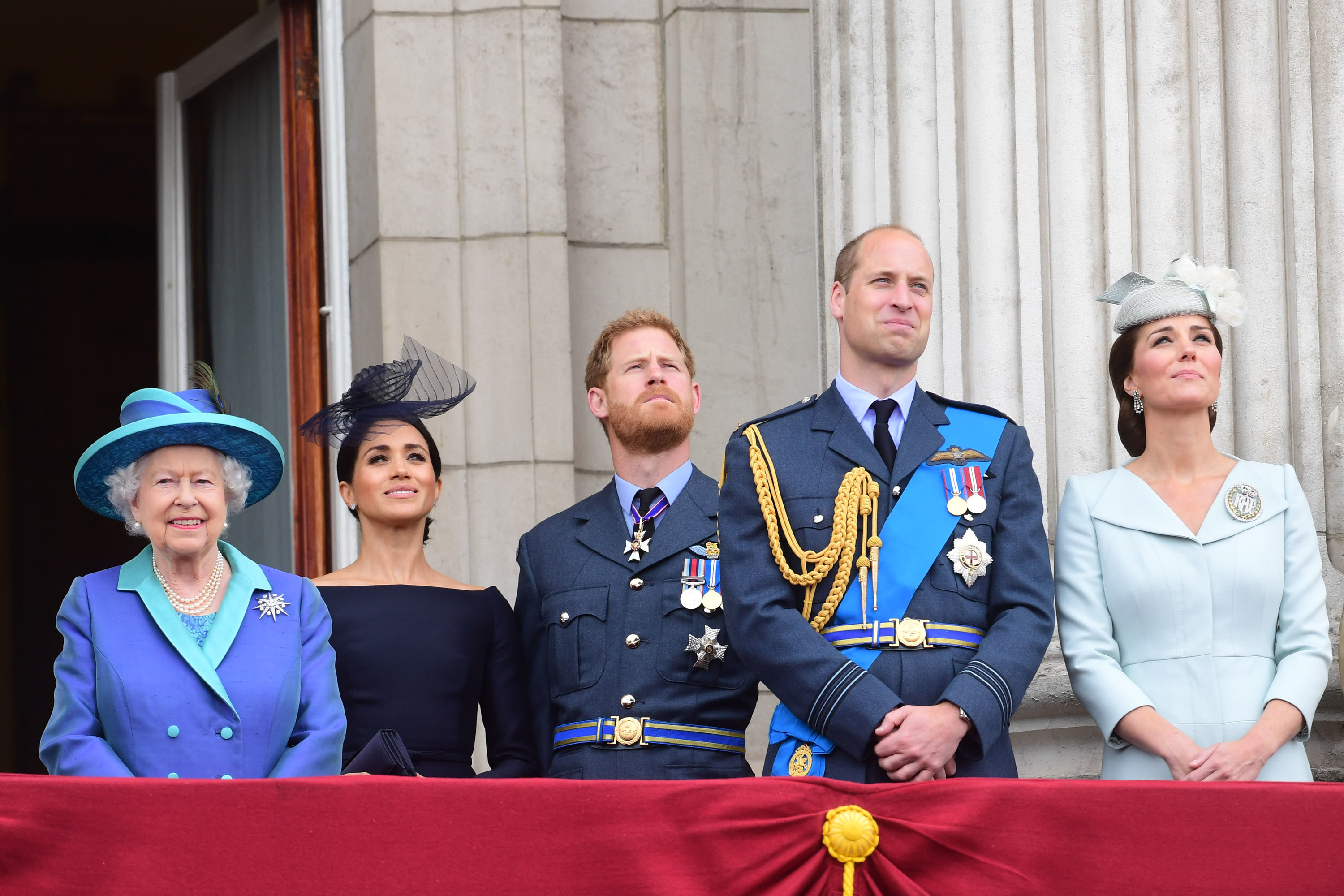 Queen Elizabeth II has given permission for Prince Harry and Meghan Markle (aka the Duke and Duchess of Sussex) to split their time between Canada and the UK, she said in a statement Monday.

The Queen said she and the royal family are “entirely supportive” of the couple’s decision to step back from public life.

“Although we would have preferred them to remain full-time working Members of the Royal Family, we respect and understand their wish to live a more independent life as a family while remaining a valued part of my family,” the Queen said.

The Queen’s statement comes days after Harry and Meghan made the surprising announcement that they would “step back” as senior members of the royal family.

They also announced that they would split their time between North America and the UK, and would stop receiving taxpayer funding.

“After many months of reflection and internal discussions, we have chosen to make a transition this year in starting to carve out a progressive new role within this institution,” the couple said in a statement posted to Instagram. “We intend to step back as ‘senior’ members of the royal family, and work to become financially independent, while continuing to fully support Her Majesty The Queen.”

Since she joined the royal family, Meghan has been subjected to harsh media coverage in UK tabloids that the couple has called “unfair” and “untrue.” They have sued several of the outlets for allegedly violating their privacy and hacking their phones.

Here is the Queen’s full statement:

Today my family had very constructive discussions on the future of my grandson and his family.

My family and I are entirely supportive of Harry and Meghan’s desire to create a new life as a young family. Although we would have preferred them to remain full-time working Members of the Royal Family, we respect and understand their wish to live a more independent life as a family while remaining a valued part of my family.

Harry and Meghan have made clear that they do not want to be reliant on public funds in their new lives.

It has therefore been agreed that there will be a period of transition in which the Sussexes will spend time in Canada and the UK.

These are complex matters for my family to resolve, and there is some more work to be done, but I have asked for final decisions to be reached in the coming days.