The move, which is expected to be challenged in court, also affects 13 other states that have adopted California’s clean car regulations. 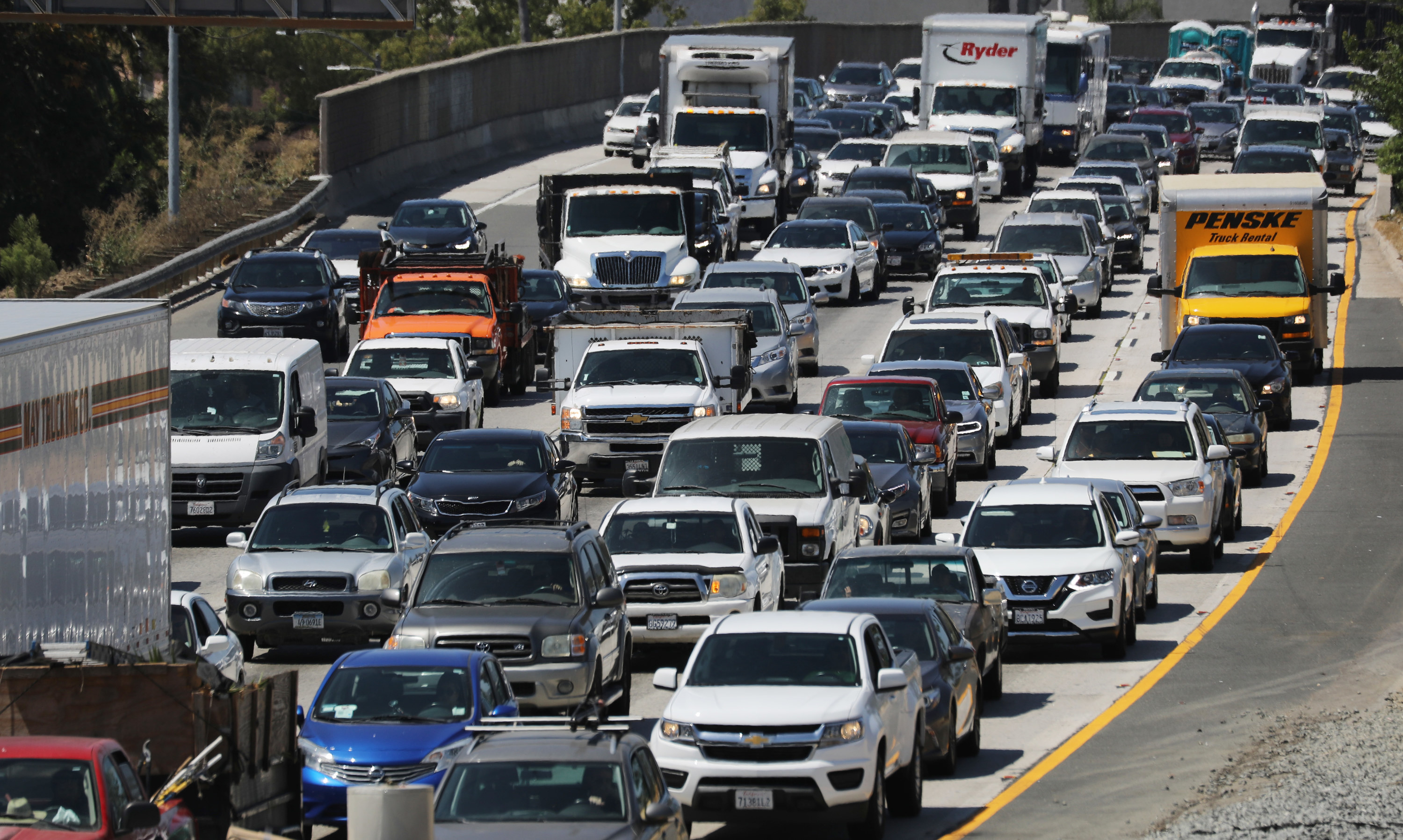 LOS ANGELES — The Trump administration said Wednesday that it is formally revoking California’s longstanding authority to set car emission standards that are stricter than federal rules, an important regulatory tool that has allowed the smog-plagued state to reduce vehicle-related air pollution and driven others to do the same.

The move, announced by President Trump in a tweet, sets up an unprecedented legal battle with the state and creates more regulatory uncertainty for automakers, who have publicly opposed President Donald Trump’s plans to weaken auto pollution standards.

“This is uncharted territory,” former EPA official Janet McCabe told BuzzFeed News. “The one thing everybody knows is that it will lead to years of litigation which will only distract people from actually doing the work of protecting public health and the planet from climate change impacts.”

The abolishment of the state’s special authority, granted by the 1970 Clean Air Act, is part of a larger proposal announced last year to rollback Obama-era tailpipe pollution rules aimed at reducing emissions from cars and light-duty trucks that contribute to global warming.

The current standards require automakers to build vehicles that achieve an average mileage of 54.5 mpg by 2025, while the proposed Trump rule would freeze those standards at the 2020 level, about 37 mpg, through 2026.

“They’re going to the extreme despite the fact that the car industry really don’t want to freeze the standards at the 2020 level and they don’t want the administration to go after California’s authority so the only winner for this is really the oil industry,” said former EPA official Margo Oge.

The timing of Wednesday’s announcement was largely seen as retaliatory against California, which recently struck a deal with four major automakers — Ford, Volkswagen, Honda, and BMW — to achieve greenhouse gas reductions on a slightly less restrictive framework than what is required under the Obama standards.

The voluntary agreement drew the ire of Trump, who tweeted that the founders of Ford were “‘rolling over’ at the weakness of current car company executives.” Now, the Justice Department is reportedly investigating whether the automakers violated federal antitrust laws by reaching a deal with the Golden State.

In response to reports about the expected revocation, California Gov. Gavin Newsom said on Tuesday that the administration was acting on a “political vendetta,” vowing to fight the move. 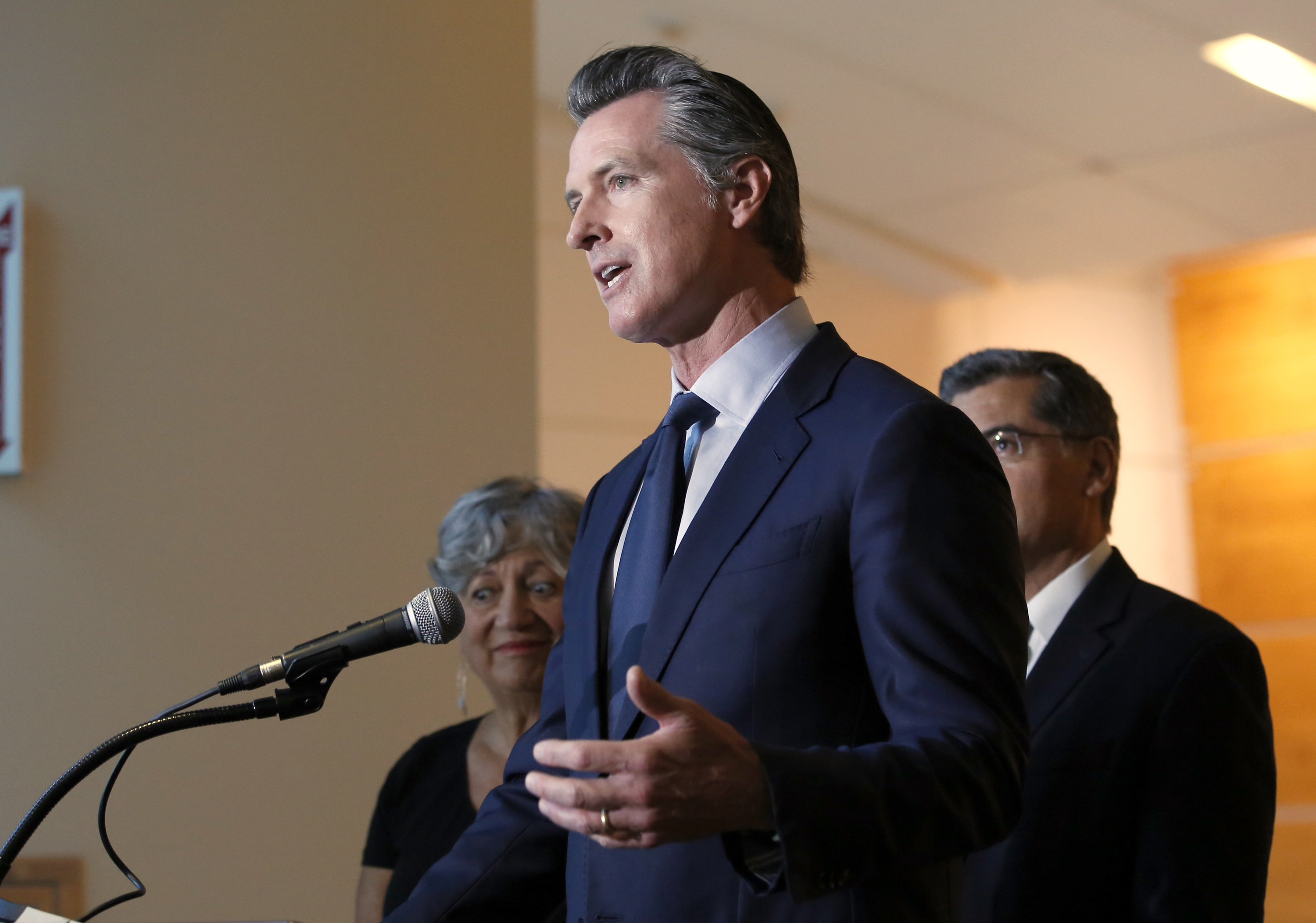 “In my view this is really about punishing California,” said Ann Carlson, the Shirley Shapiro Professor of Environmental Law at the University of California, Los Angeles School of Law.

But the decision to revoke California’s waiver authority could have more widespread implications for the rest of the country and, some experts say, the world.

“One of the key reasons we have as clean cars as we do now and clean air the way we do now is because of California’s expertise and proactivity in controlling air pollution from mobile sources,” said McCabe, now the director of Indiana University’s Environmental Resilience Institute and a professor at the university’s McKinney School of Law.

McCabe, who worked at the EPA from 2009 to 2017, said while there is value to having a single set of car standards in the US, the autonomy provided to California has driven advances in technology that have reduced greenhouse gas emissions in the transportation sector across the country.

“If cleaner cars are being manufactured for California and 13 other states, then that moves the technology along faster,” she said. “The more those cars are produced the cheaper they get and they start being demanded in other parts of the country.”

Carlson argued that revoking the waiver would also impact consumers around the world because it will hinder California’s ability to be a leader in forcing new, cleaner technology in the global industry.

The decision also creates more uncertainty for the auto industry, which will have to grapple with two sets of drastically different emissions rules, assuming that the Trump administration implements the rollback proposed last year.

The New York Times reported last month that the plans to do so have fallen into disarray amid California’s deal-making with automakers and staff departures.

In the absence of a finalize rule, the standards set by the Obama administration remain in place.

“The thing that industry wants most is certainty and that’s what these 2012 and 2014 car rules did they provided certainty all the way through 2026,” McCabe said. “These moves by the Trump administration have just injected a whole bunch of uncertainty into the system, so if I were a car company I’m not sure I would know what to do.”