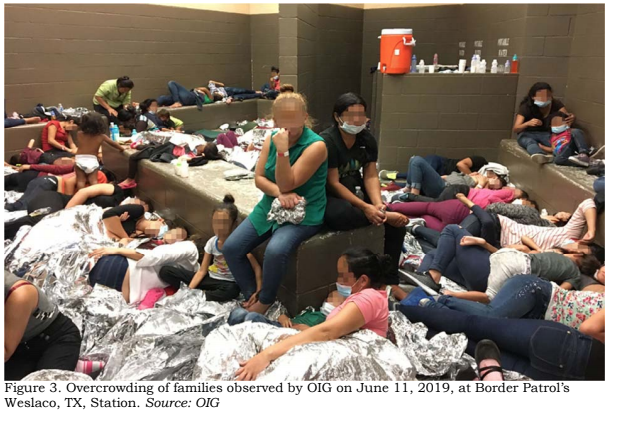 The Department of Homeland Security’s Office of Inspector General on Tuesday released its final report on overcrowding at several border facilities in the Rio Grande Valley — nearly a week after BuzzFeed News reported on a draft version — revealing shocking photographs of people crammed into small detention spaces.

Inspectors detailed how, when they visited several the facilities earlier this month, they found adults and minors with no access to showers. Many adults were only fed bologna sandwiches, and detainees were seen banging on cell windows — pressing notes to the windows that detailed their time in custody.

Inspectors described the conditions as “dangerous” and “prolonged.” Some adults were held in standing-room only conditions for a week. There was little access to hot showers or hot food for families and children in some facilities.

The inspectors said the overcrowding and prolonged detention for the single adults represented a security risk for detainees, agents, and officers. Adults purposely clogged toilets with Mylar blankets and socks in order to be released from their cells, while some refused to return to cells after they had been cleaned. Others tried to escape.

Below are several pictures from the final report released Tuesday showing the conditions at the facilities the inspectors visited on June 10. 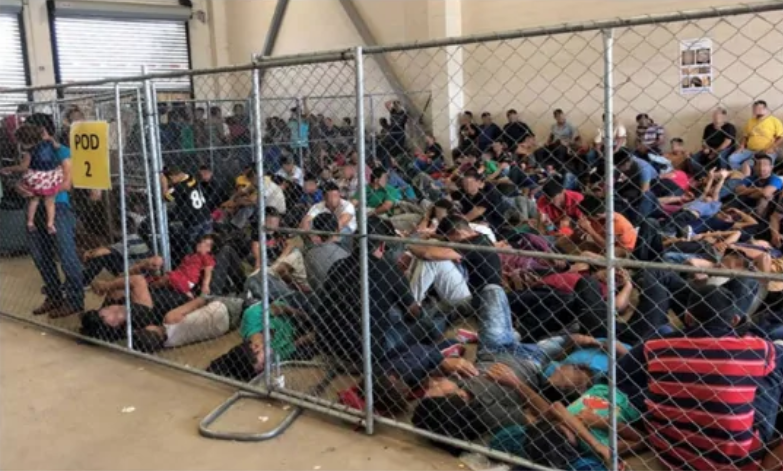 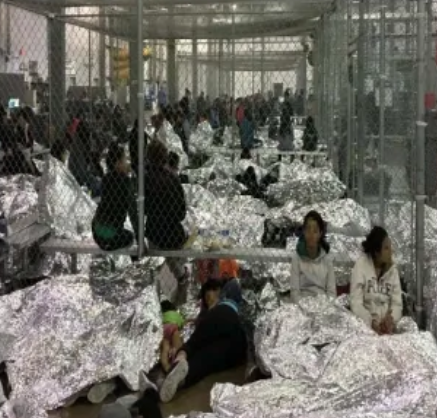 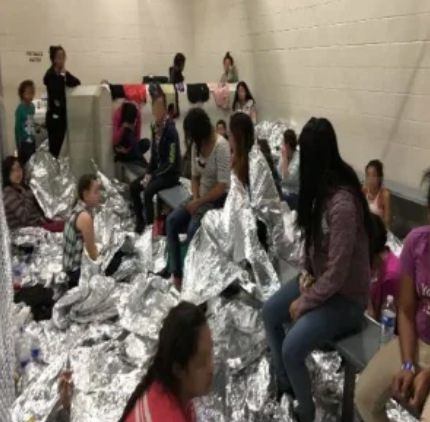 In the below photo, inspectors indicated that 82 men were held in a cell with a maximum capacity of 41. 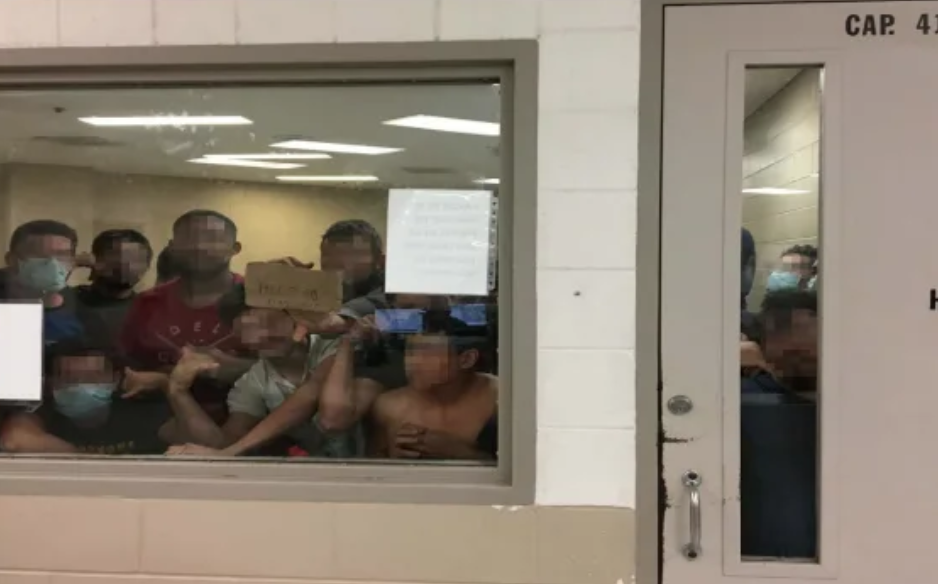 Dozens of men were shown in standing-room only conditions, in the picture below. 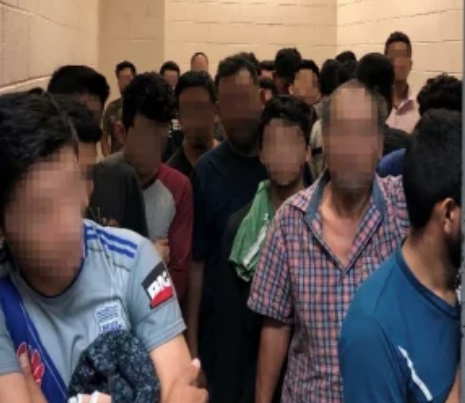 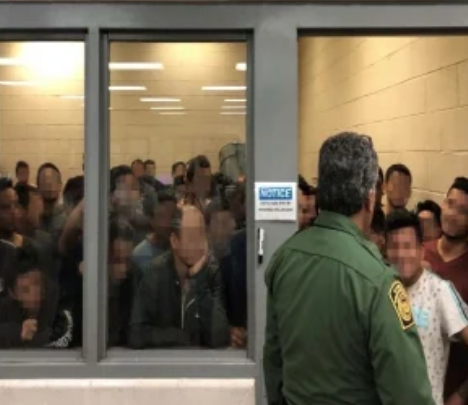 In the cell shown belowl, 51 women were held in a cell meant to hold a maximum of 40 juvenile males. 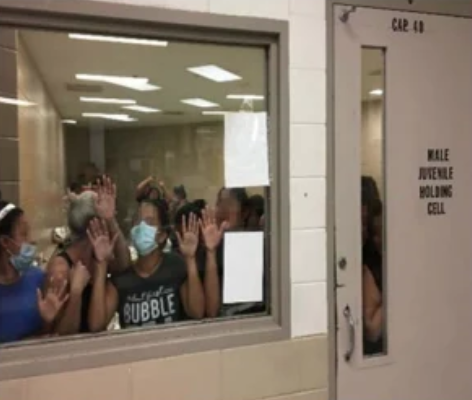 And in another cell, 71 men were held in a cell with a a maximum capacity of 41. 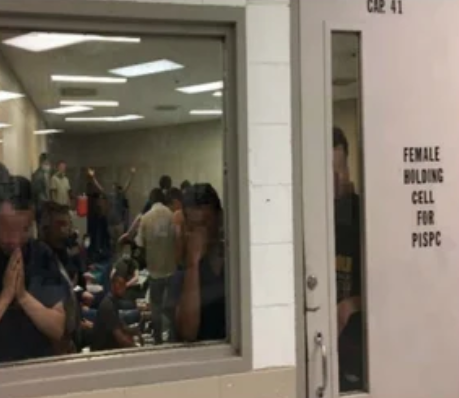