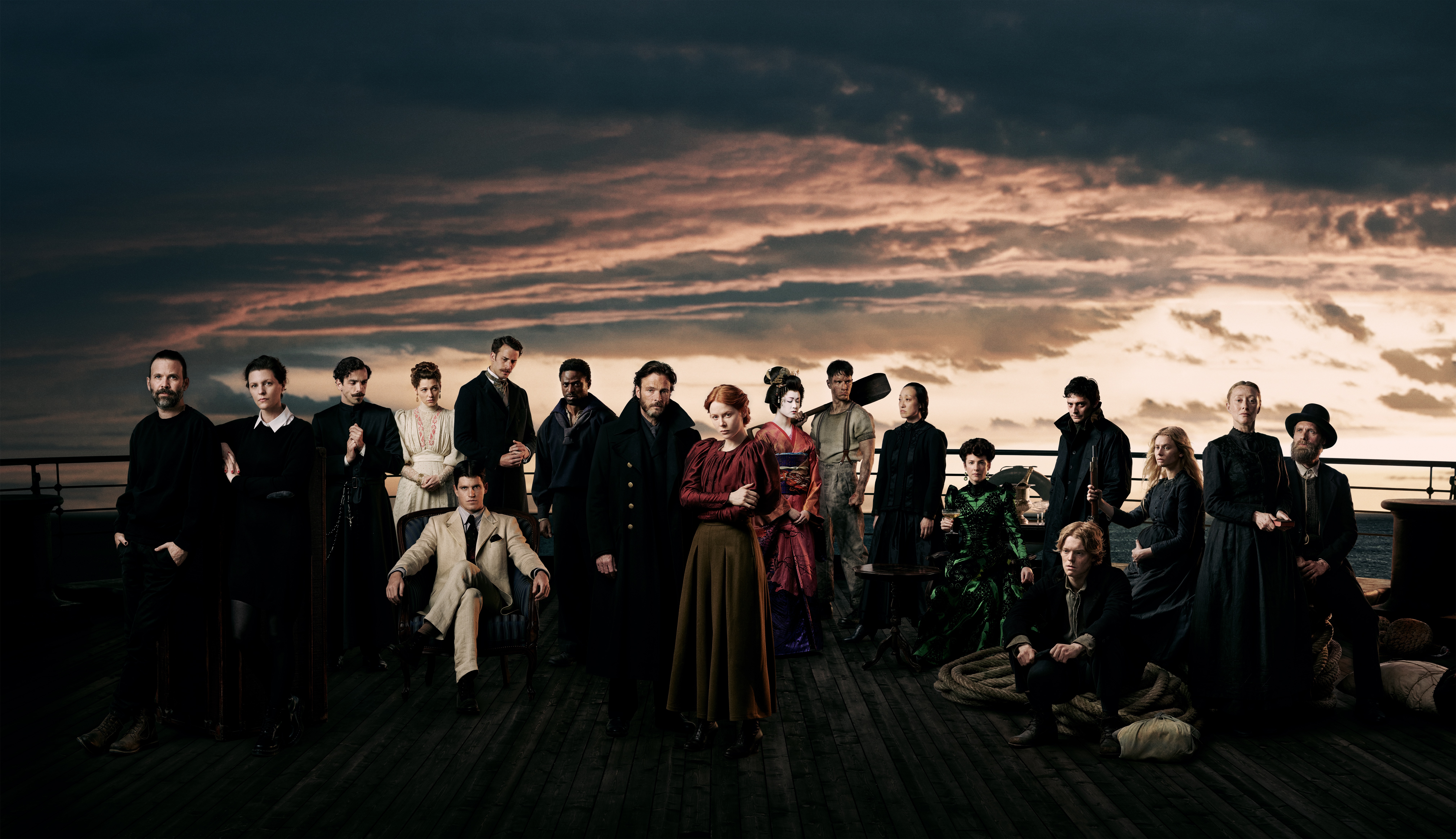 1899 fans in their thousands have desperately been signing a petition calling for its renewal after its shock cancellation on Netflix.

The popular series, which stars Emily Beecham and Aneurin Barnard, has been axed on the streaming platform after just one season, with showrunners Baran bo Odar and Jantje Friese confirming that the show will not be returning for a second chapter.

The frustrating news has not gone down well at all, with desperate fans launching a Change.org campaign in a bid to science fiction mystery back on television screens once again.

‘1899 was clearly created with multiple seasons in mind,’ reads the description.

‘After the first season, there are a lot of unanswered questions and a big cliffhanger at the end of the last episode. We want a renewal of the show and a proper end to the story.’

At the time of writing, 12,095 people have signed the petition with many angry supporters explaining why they’ve pledged.

‘I have been waiting for years for this show and I can’t believe they’re ending it,’ said one. ‘They left on a massive cliffhanger and that’s not right. Bo and Jante deserve better.’

Echoing a similar sentiment, another urged: ‘Netflix stop canceling good shows. Your platform sucks because you keep doing this. 1899 is original, exciting and fresh, don’t cancel it.’

A third wrote: ‘The reason I’m signing is because I’m tired of Netflix doing this. Why should continue to pay for a subscription when they are constantly cancelling great shows! It’s time to change this practice!’

1899 follows a group of European migrants travelling from London on a steamship named Kerberos to start new lives in New York City.

But their odyssey takes an unexpected turn when they discover another migrant ship adrift on the open sea.

Hopes for a second season were dashed when showrunners Friese and bo Odar confirmed 1899’s cancellation in a statement shared on Instagram.

‘With a heavy heart we have to tell you that 1899 will not be renewed,’ the statement read.

‘We would have loved to finish this incredible journey with a 2nd and 3rd season as we did with Dark. But sometimes things don’t turn out the way you planned.’

They continued: ‘That’s life. We know this will disappoint millions of fans out there. But we want to thank you from the bottom of our hearts that you were a part of this wonderful adventure. We love you. Never forget.’

1899 is available to stream on Netflix.