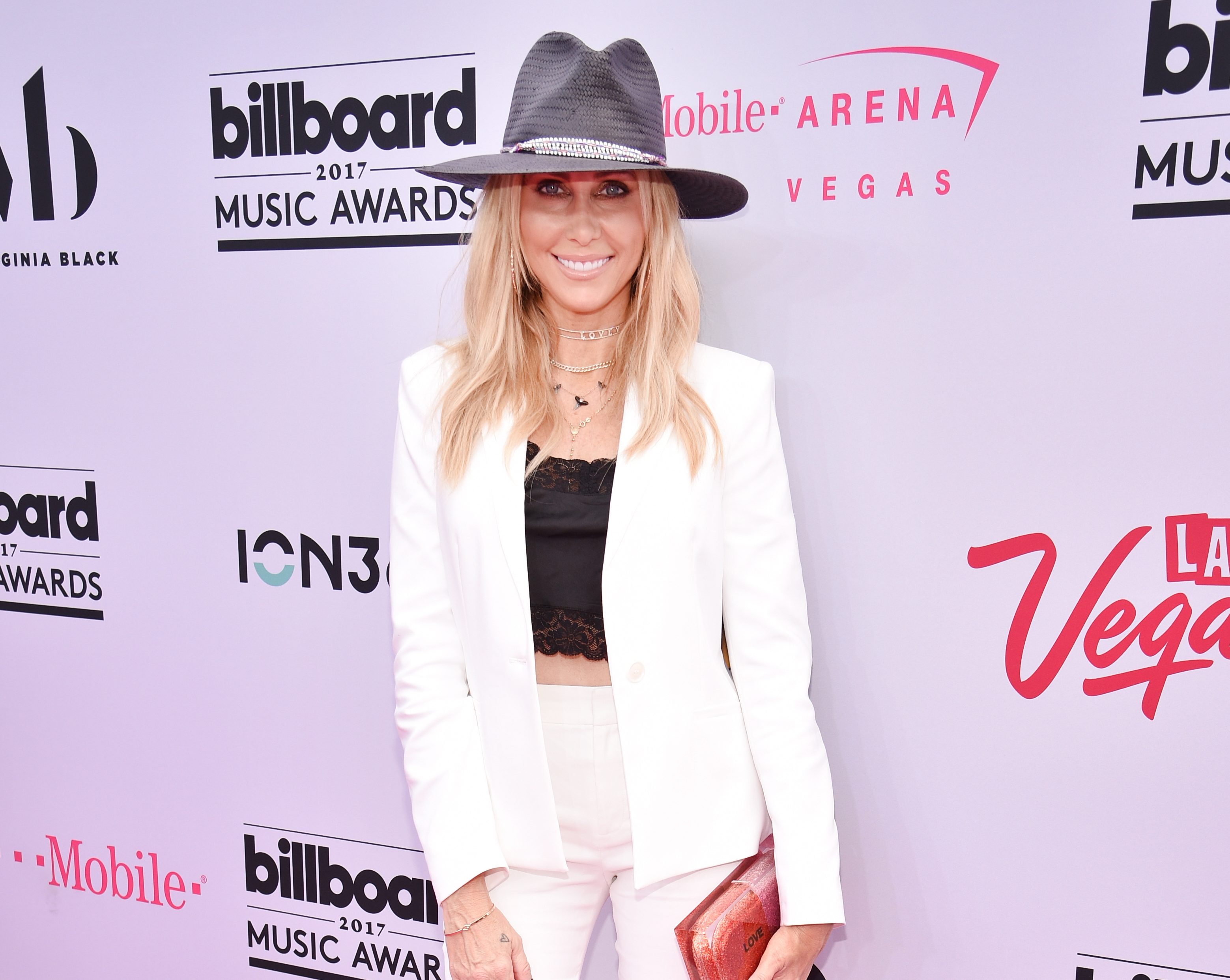 Tish Cyrus has moved on following her split from ex–husband Billy Ray Cyrus, and appeared to confirm her new romance.

The 55-year-old – mother of icon Miley Cyrus – shared a snap of herself sharing a cozy embrace with Dominic Purcell on social media, seemingly debuting their relationship.

Taking to Instagram, she posted a sweet snap with the Prison Break star as they relaxed by a swimming pool, looking out into the distance.

Alongside the snap, the manager simply wrote: ‘Thanks for the cute photo @vijatm.’

Making no reference to a possible budding romance, she simply tagged Dominic with a heart emoji.

The Legends of Tomorrow star has yet to follow suit on his own page.

This isn’t the first time the pair have sparked romance rumors, as Tish previously called Dominic ‘babe’ in the comments underneath an Instagram post in August, to which he responded with: ‘Love.’

The mom-of-five made headlines earlier this year when she filed for divorce from Billy Ray, bringing their marriage to an end after nearly 30 years together.

According to documents obtained by TMZ, she cited ‘irreconcilable differences’ in the paperwork, claiming that they hadn’t lived together for more than two years.

Following the split, the country icon moved on with fellow musician Firerose, posting snaps of their relationship on Instagram.

Earlier this month, he confirmed that they were engaged, after secretly getting down on one knee in August.

Speaking to People Magazine about the beginning of their romance, they explained that they started off as friends, before building their bond into something deeper.

‘Then when we began sharing the music, it just evolved more into, as musical soulmates, to soulmates, happy, pure love that to me, I didn’t know could exist,’ the groom-to-be said. ‘Again, we’re musicians, first and foremost, both of us. And we found this harmony, and this rhythm, this melody to life.’

‘I’ve spent my life worried about things that are beyond my control. But at this spot in my life, knowing that all you really have is the happiness that you feel inside your mind and your heart.

‘Finding Firerose and getting engaged and then losing my mom [a few weeks later] – see? The teeter-totter will not stay in the middle.

‘But having somebody to ride it out with now – that’s giving me a little more balance.’

Metro.co.uk has contacted reps for Tish and Dominic for a comment.