Putting her health first. Kylie Jenner was noticeably absent from the 2019 Primetime Emmy Awards, where she was set to present an award with sisters Kim Kardashian and Kendall Jenner, but it was for good reason.

The Lip Kit maven, 22, skipped the event at the Microsoft Theater in Los Angeles on Sunday, September 22, because “was sick and she has been sick for days,” a source told Us Weekly. “She had to miss something else recently because of being sick, too.”

Nonetheless, Kardashian, 38, and Kendall, 23, took the stage to announce the award for Outstanding Reality TV Show Competition, which went to RuPaul’s Drag Race.

“Our family knows firsthand how truly compelling television comes from real people just being themselves,” the KKW Beauty founder preached as she proudly stood on stage. Her remarks, however, were met with laughter from the audience. 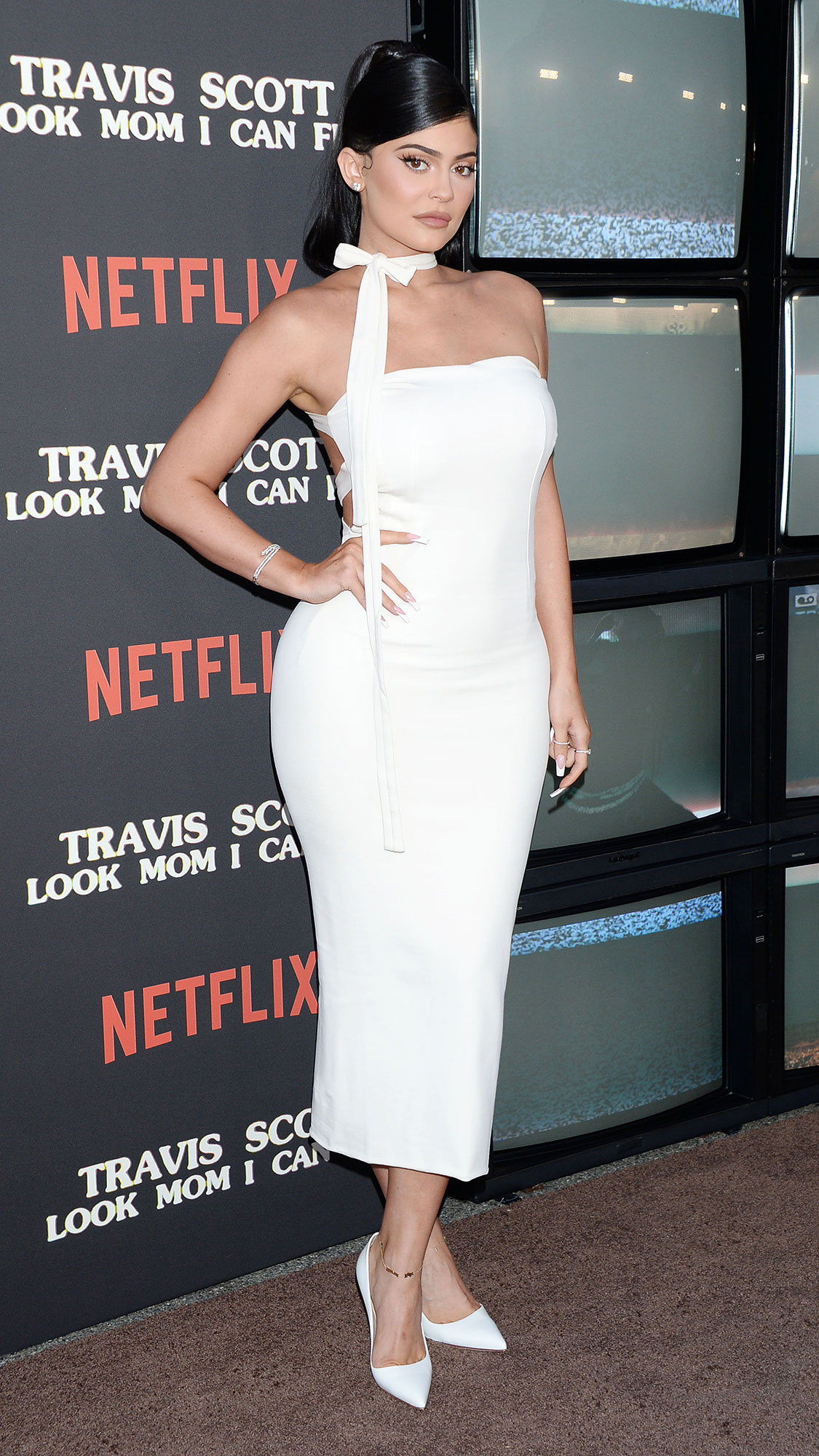 Despite the cackle of the crowd, Kendall kept her composure and continued: “Telling their stories. Unfiltered and unscripted.”

Many viewers at home took to Twitter to respond to the backlash the famous sisters received, with some speculating that the pair didn’t understand the joke they were telling, while others came to their defense against the bullying.

“Kim Kardashian West and Kendall Jenner got bullied on the #Emmys2019. Why people are laughing at them? So rude and disrespectful. These people are still not over the fact that the Kardashians are succeding?” one fan wrote.

One critic, meanwhile, tweeted: “Let us never forget that the entire Emmys crowd laughed at Kim Kardashian and Kendall Jenner when they described their show as ‘real,’ ‘unscripted,” and ‘them being themselves.’”

Kardashian and Kendall seemingly didn’t let the mishap ruin their night at the star-studded event. The Keeping Up With the Kardashians stars posed for a series of photos together, which the Selfish author captioned with the heart and rose emojis.

“So lucky to have my sister by my side,” Kardashian gushed alongside an Instagram Story of her and Kendall on stage.

The model, meanwhile, shared a series of photos of her own on her Stories, including one that showed off the leather turtleneck bodysuit she rocked underneath her floral Richard Quinn gown. Kardashian, for her part, opted for a black floor-length Vivienne Westwood dress.