Will Mike Be the Next Bachelor? Here’s the Type of Woman He’s Looking For


Demi Lovato’s a fan and Bachelor Nation loves him. That may just be enough for Mike Johnson to become the season 23 lead on The Bachelor! The portfolio manager from Texas quickly became a fan favorite during Hannah Brown’s season of The Bachelorette. He was sent home during season 7 — which happens to be the same week Brown was eliminated on Colton Underwood’s season.

So, how does Mike, 31, feel about that possibility? He couldn’t be happier, he revealed to Us Weekly following the Men Tell All taping.

“It makes me feel awesome, I’m not gonna lie about it. It puts a smile on my face to know that people want me to find the love that I want so dearly,” the Air Force vet shared. “I’m, like, super humble in the sense of I shy it down quite often but being completely transparent, it makes me feel amazing that people would even consider that for me.” 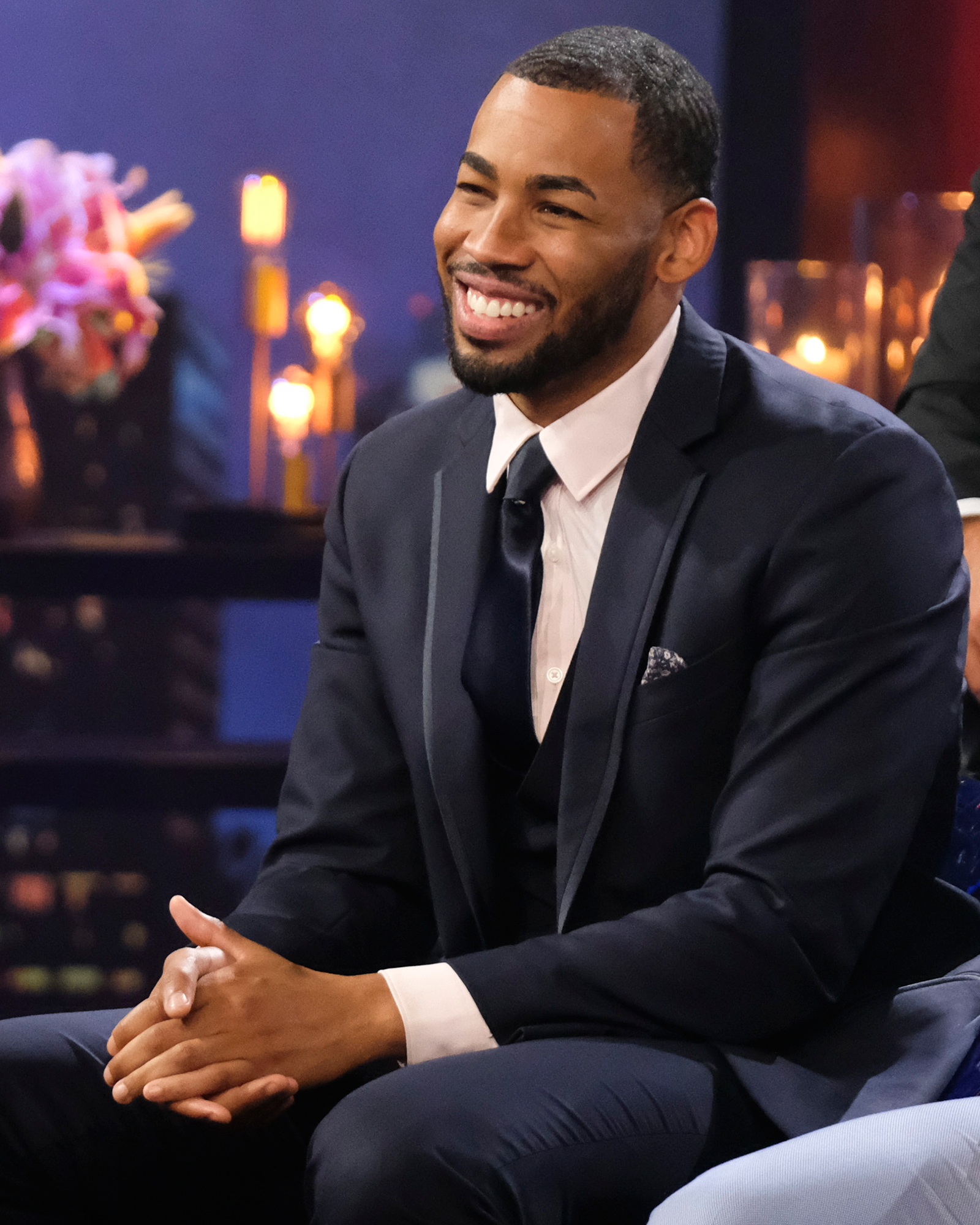 Mike also revealed what kind of woman he’s looking for: “A mix between Rachel McAdams in The Notebook and Rihanna.”

While those women may not be showing up on The Bachelor, if he does lead the season, there will be another celebrity fan watching! Lovato recently shared on her Instagram Story that she’d accept his rose — and he’s down for a date.

Host Chris Harrison also chimed in on who could lead the 2020 season.

“We kind of have an embarrassment of riches right now. I know obviously, coming off [Men Tell All], there’s a lot of clamoring for Mike,” he told Us at the taping. “Garrett Powell was there tonight, and then, obviously we have the final three guys. We don’t know how this is gonna shake out. So I want to see the After the Final Rose. We have two nights of live TV where those guys are gonna be front and center. We’ll see the sentiment and how Bachelor Nation feels.”

Additionally, many members of Bachelor Nation have spoken out, rallying for Mike to be the Bachelor. Not only is he respectful and sweet, but he would also be the first African American Bachelor.

“It’s 100 percent time to have a black Bachelor,” he told The Hollywood Reporter at the taping. “They’ve never had a Bachelor that’s a veteran either, so I think that it’s time to have a veteran that served the country as well.”

With reporting by Kayley Stumpe