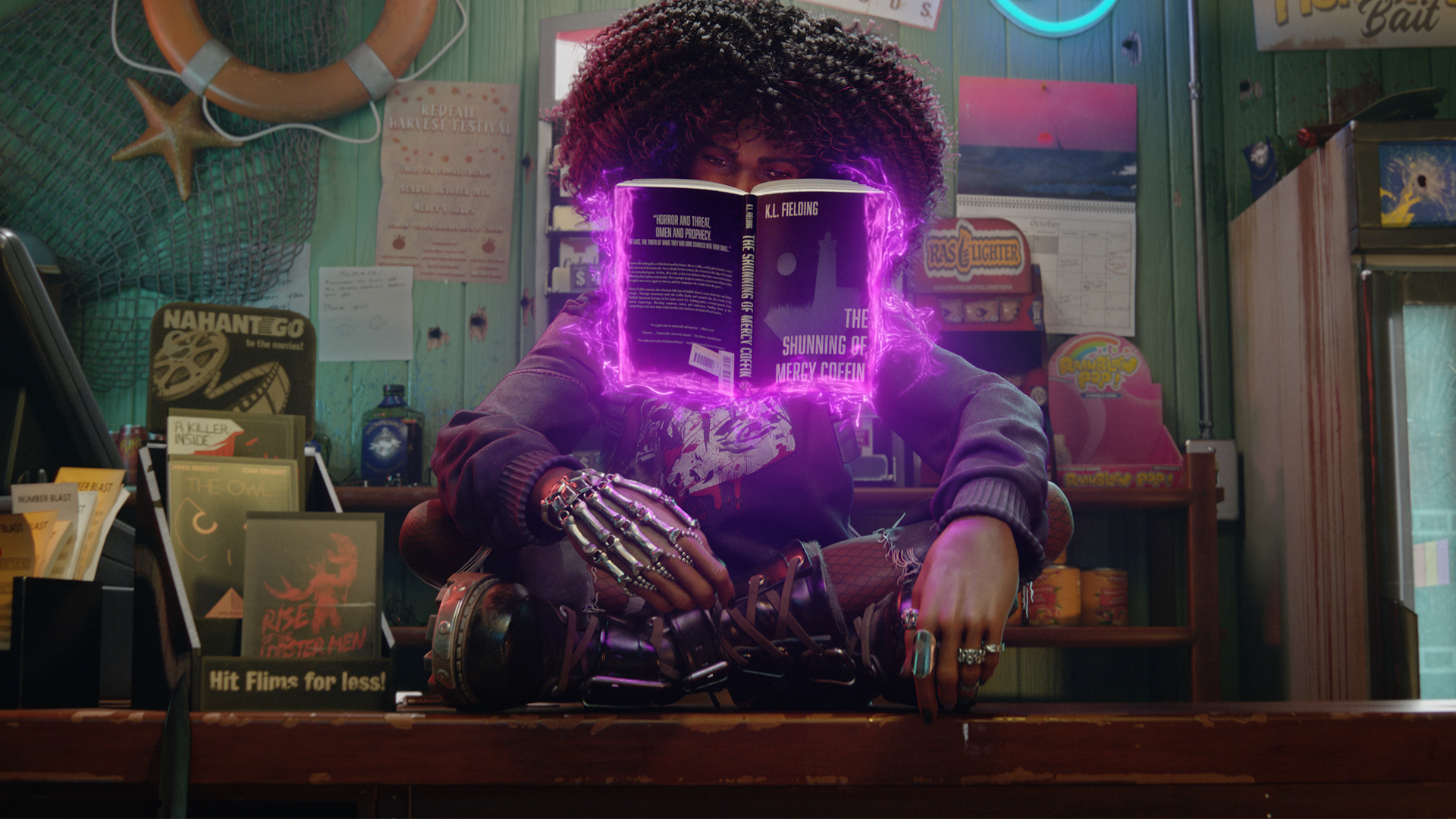 After originally being rumoured for a March release, it’s now claimed that Xbox’s vampire shooter Redfall has been delayed again until May.

2022 wasn’t exactly the smoothest of years for Microsoft. Most of its time seemed to be spent on getting its acquisition of Activision approved, with no major first-party releases or announcements to speak of.

It also delayed both its big Christmas games – Bethesda’s Starfield and Redfall – into 2023 and has yet to provide new release dates for either title.

While there remain no updates for Starfield, it was claimed that Redfall would launch as early as March 2023, but now it’s believed that the game has been hit with another delay.

As a reminder, Redfall will be one of Bethesda’s first Xbox console exclusives since it was bought out by Microsoft. Announced at E3 2021, it’s in development at Prey studio Arkane Austin and is an open-world shooter involving vampires.

Last month, insider Okami13, who was also the first to suggest that initial March release date, said that Redfall is now aiming for an early May release following an internal delay of six weeks.

More recently, Windows Central has corroborated those claims and even narrows down Redfall’s target release window to the first week of May.

To submit Inbox letters and Reader’s Features more easily, without the need to send an email, just use our Submit Stuff page here.

For more stories like this, check our Gaming page.