Her panicked mom jumped out to check on her — but left the car in drive.

A 10-month-old girl has been killed in a freak traffic accident in Virginia.

Prince William County Police Department said the incident occurred at 1:15 PM on Monday, when officers responded to reports of a crash involving a child.

According to investigators, the 35-year-old driver of the 2013 Toyota Highlander was visiting family members in Woodbridge, and had placed her 10-month-old daughter in the backseat, unrestrained, before driving a short distance to a nearby dumpster. 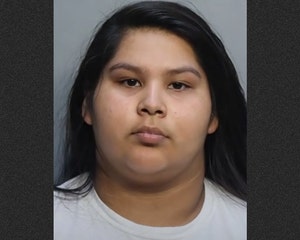 7-Month-Old Drowns in Bathtub After Mother Left to Get Her Nails Done: Police

She then drove back to the residence to pick up some more family members. But when one of her relatives reached the car, they opened the rear door and the baby fell out onto the roadway.

The baby sustained a serious head injury, and was rushed to hospital by her mom, where police were notified.

The little girl died of her injuries later that day.

No charges have been placed against the mother at this time; the investigation is continuing.

Due to a change in Virginia law, the child is not being identified. 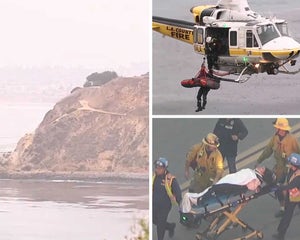