We asked Stylist readers to tell us their most hilarious and awkward memories from weddings over the years, and they did not disappoint.

What is it about weddings? Perhaps it’s the intense emotions, the family politics, or if you’re lucky, the free bar, but most people have been to at least one which went off the rails that they remember for all the wrong reasons. The day usually starts harmlessly enough: a casual fizz at the reception, followed by another, then another, and before you know it, you’re three bottles of table wine deep doing the Macarena with the groom’s uncle.

Of course, we’re not complaining – it’s been 18 months and our notion of what a wedding looks like has been completely distorted. They’ve been postponed, shrunk or cancelled altogether. We’ve seen fathers walk their daughters down the aisle with enough distance to imply a family feud, face masks have become the must-have accessory and dance floors remained shut.

So in celebration of their return to (nearly) normal, bursting with all those sparkly frocks and pent-up emotion we’ve been harbouring since 2020, we asked Stylist readers to tell us their most hilarious, most awkward, most raucous memories from weddings over the years.

Blood on the dance floor

One friend got so giddy on the dance floor; she dropped her glass and cut her foot open because she was dancing with no shoes on. After another friend stemmed the bleeding using his tie, she then became drunkenly hypnotised by my boobs and decided to motorboat me, getting foundation all over the front of my white dress. I should add it was white because I was the bride….

When the best man did a Ross Geller

Things took an awkward twist during the best man’s speech, which was hilarious up until the point he asked the room to raise a toast to the groom and his ex-girlfriend, who he had dated a staggering four years earlier. The silence was deafening, and although he tried to backtrack, which proved even more agonising, there was really no way to recover. 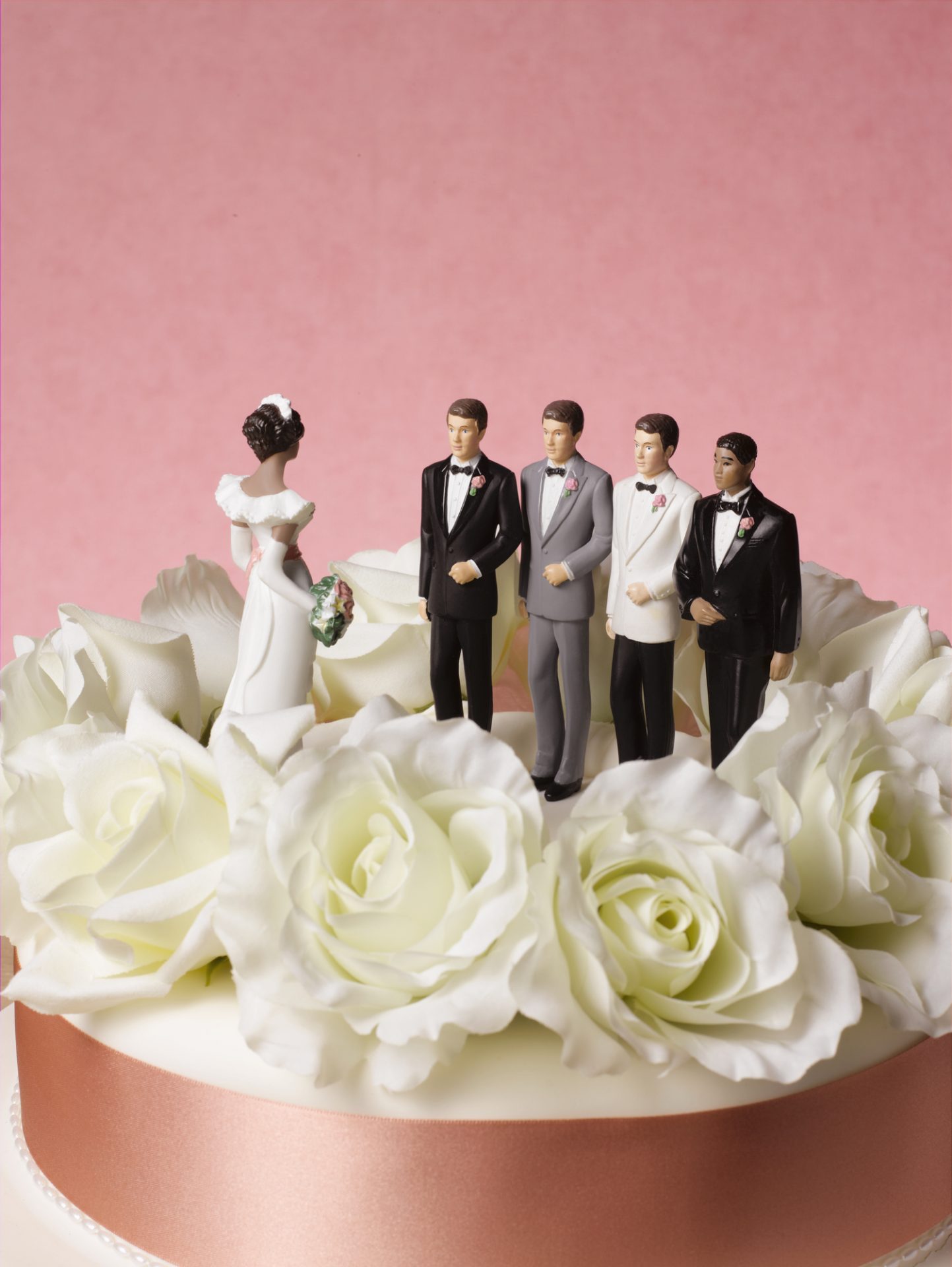 I once went to a wedding that had a three-day festival vibe – imagine a field, flowing drinks and a groom wearing a suit covered in clouds. On the last day, the newlyweds had scheduled their first dance, and at the point where everyone was ushered onto the floor to join them, the groomsman enthusiastically started dancing with one of the bridesmaids, ballroom style. Quite romantic, right? It was until one swirl proved too much and the guy was sick all up his sleeve. The worst thing was the girl took a while to notice, by which time the sick was well and truly embroiled in her dress. On discovery, the bridesmaid slapped the groomsman and stormed off.

The bride’s off limits

As a musician who steps in for various bands for various events, particularly weddings, I’ve witnessed a fair few awkward moments over the years. However, the memory which cannot be erased was when me and the band leader stumbled across our bass player snogging the bride by the bandstand. We hadn’t done the main set by this point, and I definitely played a few off notes during their first dance as a result.

As the night drew to a close after an evening of intense drinking and dancing at my cousin’s wedding, my sister was suddenly nowhere to be found. Set in the grounds of a country home, complete with a lake, panic grew and a small-scale search party formed to find her. After nearly two hours, we finally found her asleep behind a curtain in a random room, by which time the vibe of the wedding had been well and truly ruined.

At my sister’s wedding, the ring bearer was our five-year-old nephew who skipped down the aisle, tossing the pillow with the rings tied loosely to it from one side of him to another. It was really a miracle that only one ring was missing when he arrived at the altar. The congregation then spent half an hour on their hands and knees searching for it, with my sister in tears as she watched on. Her dress was too tight to crouch. 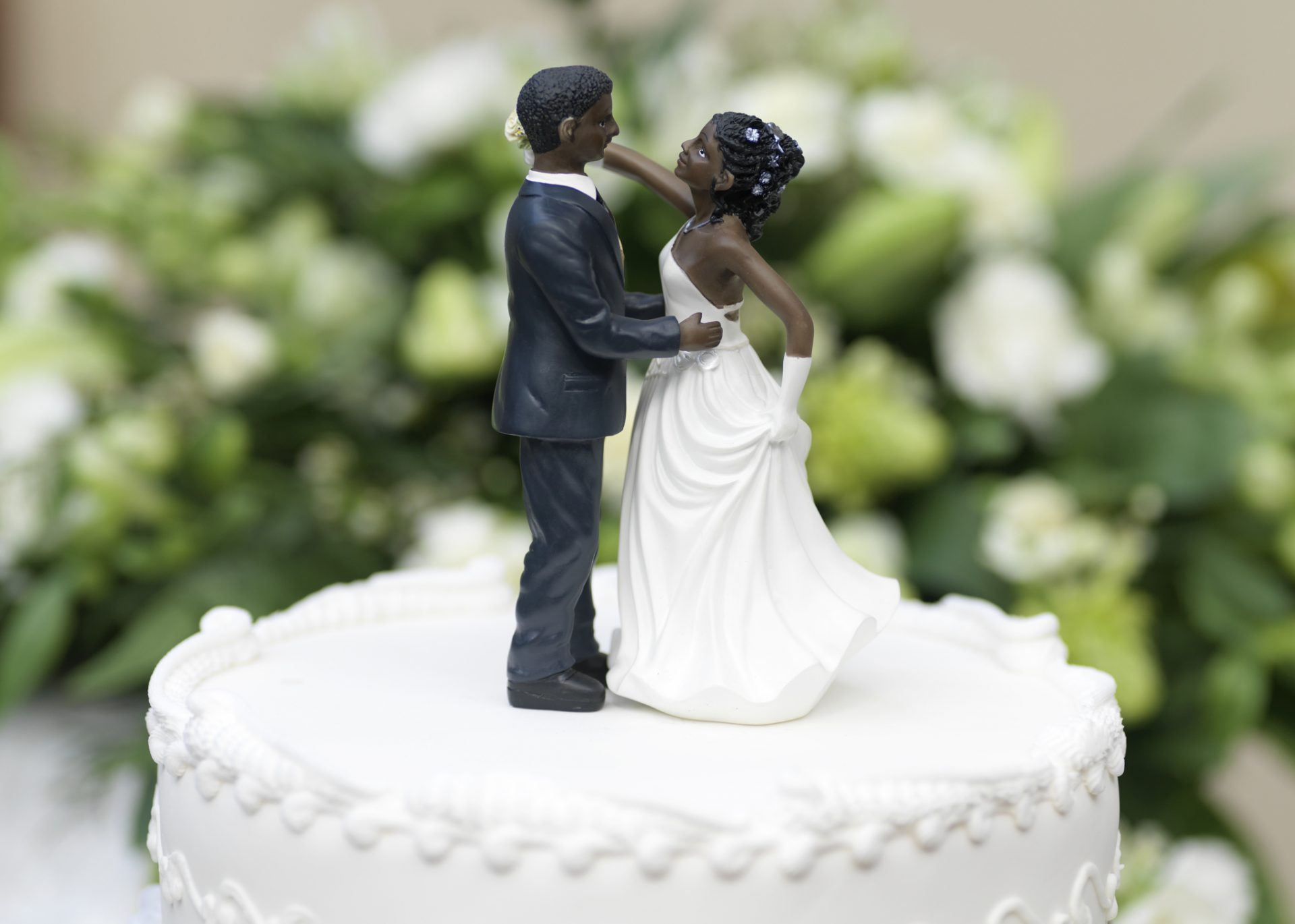 Nothing’s going to stop us

The bride’s brother’s girlfriend got hit in the face by an erroneous confetti cannon that failed to go off as planned at the start of newlywed’s not first, but second dance, which was ironically Starship’s Nothing’s Gonna Stop Us Now. Surprise surprise, it did, and the bride spent the next hour in the toilet making sure her soon to be sister-in-law wasn’t blinded.

Retiring to the bridal suite

After helping the bride get ready in the morning, I got on with the usual bridesmaid duties, which happened to include a speech partly in Russian. After too many vodkas to steady my nerves, I ended up screaming the Russian parts, while whispering the English parts, much to the bemusement of everyone, including myself. Exhausted after the ordeal, I set off to find my room for a lie down, taking a friend for company. Unfortunately, both of us were too drunk to comprehend that it was the bridal suite. My friend ended up having a bath, I fell asleep on the bed and the bride and groom had to rent another room for the night. Luckily, 10 years later they still see the funny side.

Kick in the face

A group of us were on the dance floor when a guy tried to backflip but ended up just falling backwards. As his leg shot upwards, it met my face, resulting in a corker of black eye. To add insult to injury, it was the same guy who I’d kissed earlier, but he’d ruined the moment by telling me he was still in love with his ex.

In it to win it

At one wedding I went to, the stakes were high to catch the bouquet, and there was a surprising amount of jostling before the throw even took place. As it was tossed up in the air, we all leapt upwards, and elbows went everywhere, including smack bang in the mother-in-law’s jaw. The worst thing was, the bouquet landed completely on the other side of the crowd. Poor girl never had a chance.

It sounds awful to admit, but one of the things you really don’t want to happen on your wedding day is another couple stealing the limelight. So when all the love and emotion got too much for one of our guests, and I found him proposing to his girlfriend in the middle of the dance floor, I couldn’t help but scream, “Are you trying to ruin my day?!”

Spy Kids star Alexa PenaVega reveals son, 2, lost his FINGER after she shut the door on his hand in 'traumatic' accident