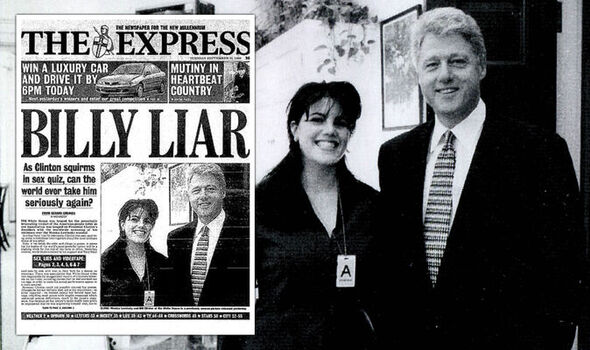 Clinton faced impeachment proceedings over the scandal but refused to resign. He was eventually acquitted of perjury and obstruction of justice but his reputation never recovered.

A subsequent inquiry into the cause of the blast found failures in safety procedures and poor management were contributory factors.

It remains one of Britain’s worst mining disasters.

War broke out between Iran and Iraq following three weeks of border clashes.

The conflict erupted after Iraq flouted a 1975 border agreement with its neighbour over sovereignty of the Shatt al-Arab waterway which formed a vital supply line for oil to the West.