THERE’S barely any time to reflect upon an eventful Game Week 32.

The important fixtures come thick and fast at this time of the season and Dream Team gaffers will already be thinking about which players have the greatest potential to bank double-digit hauls in the week ahead.

European semi-final first legs follow the usual Premier League fixtures in Game Week 33 and we’ve identified three assets set to pull double duty who may be popular recruits in the next 48 hours. 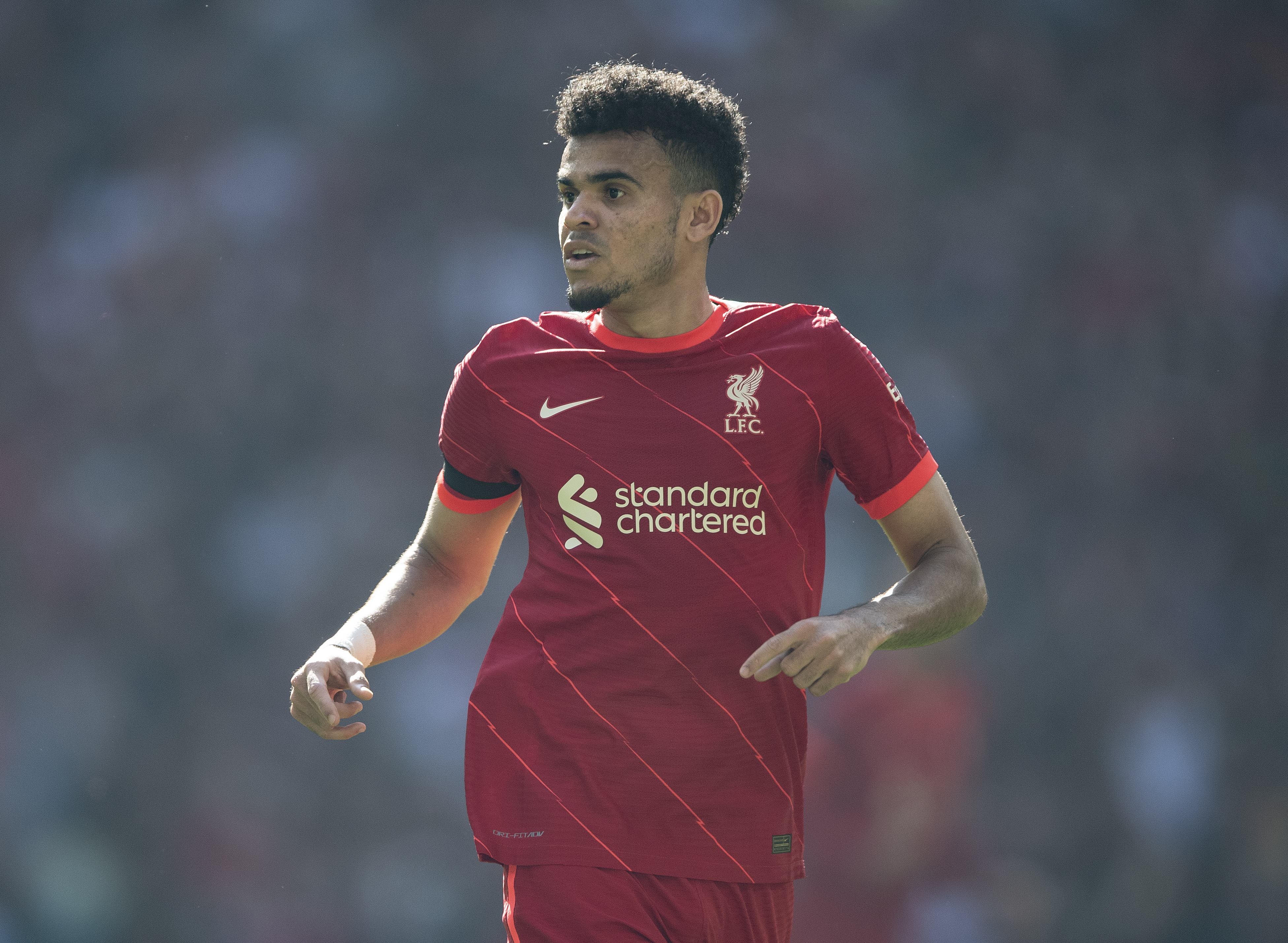 It’s already cliched to say the Colombian has settled into Liverpool’s system rapidly but the transition has been remarkably smooth, especially when you consider how long it’s taken other high-profile arrivals to settle in England.

Diaz looks like he’s played under Jurgen Klopp for years and seems to have established himself in the German’s first-choice XI as the Reds chase an historic quadruple.

The 25-year-old banked 13 points in Game Week 32 thanks primarily to his goal and assist against Manchester United on Monday night.

Having averaged a goal or assist every 130.1 minutes in the Premier League and Champions League for his new club so far, it seems likely Diaz will enjoy himself against struggling Everton and plucky Villarreal in the coming days.

Both fixtures will be played at Anfield which only adds to the appeal.

Of course, it wouldn’t be hugely surprising if he started one of the games on the bench given the depth available to Klopp in the advanced positions these days but he seems to be in favour more than Diogo Jota (£5.5m) and Roberto Firmino (£3.9m) currently. 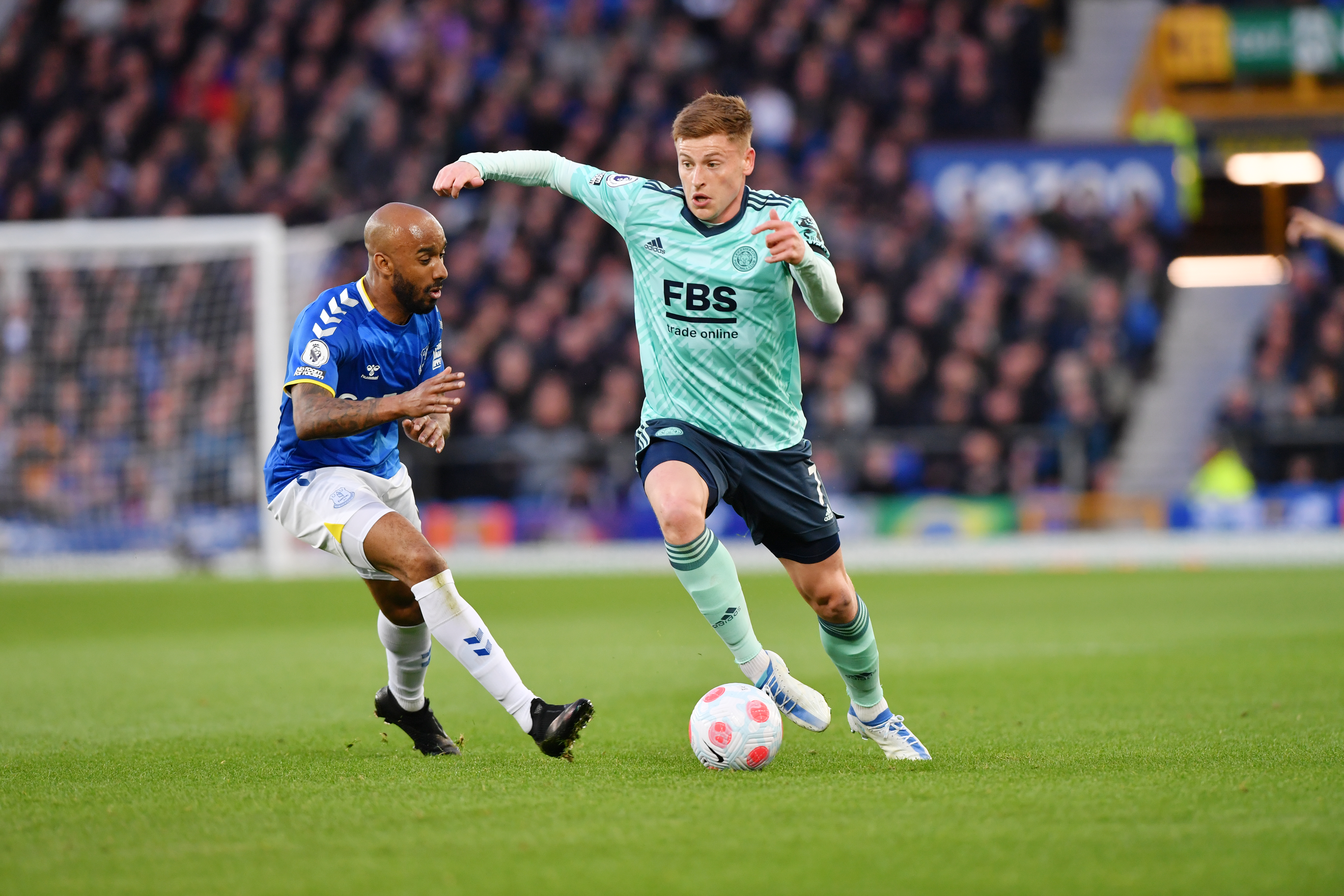 Leicester’s No7 pocketed 13 points on Wednesday night when all was said and done at Goodison Park despite Everton’s stoppage-time equaliser.

Barnes scored his ninth goal of the season, earned a 7+ rating, and took home the Star Man award to end a run of five blanks.

And his backers will be hoping he can cash in if given the nod against Aston Villa and Roma in Game Week 33.

Brendan Rodgers’ side have won only one of their last four league games but the Villains are on a run of four consecutive defeats having conceded nine goals in that time.

Leicester quite rightly seem to be prioritising the Europa Conference League and will field a strong XI at the King Power on Thursday against Jose Mourinho’s troops.

Again, back-to-back home games should help Barnes here but it’s possible his minutes will be managed. 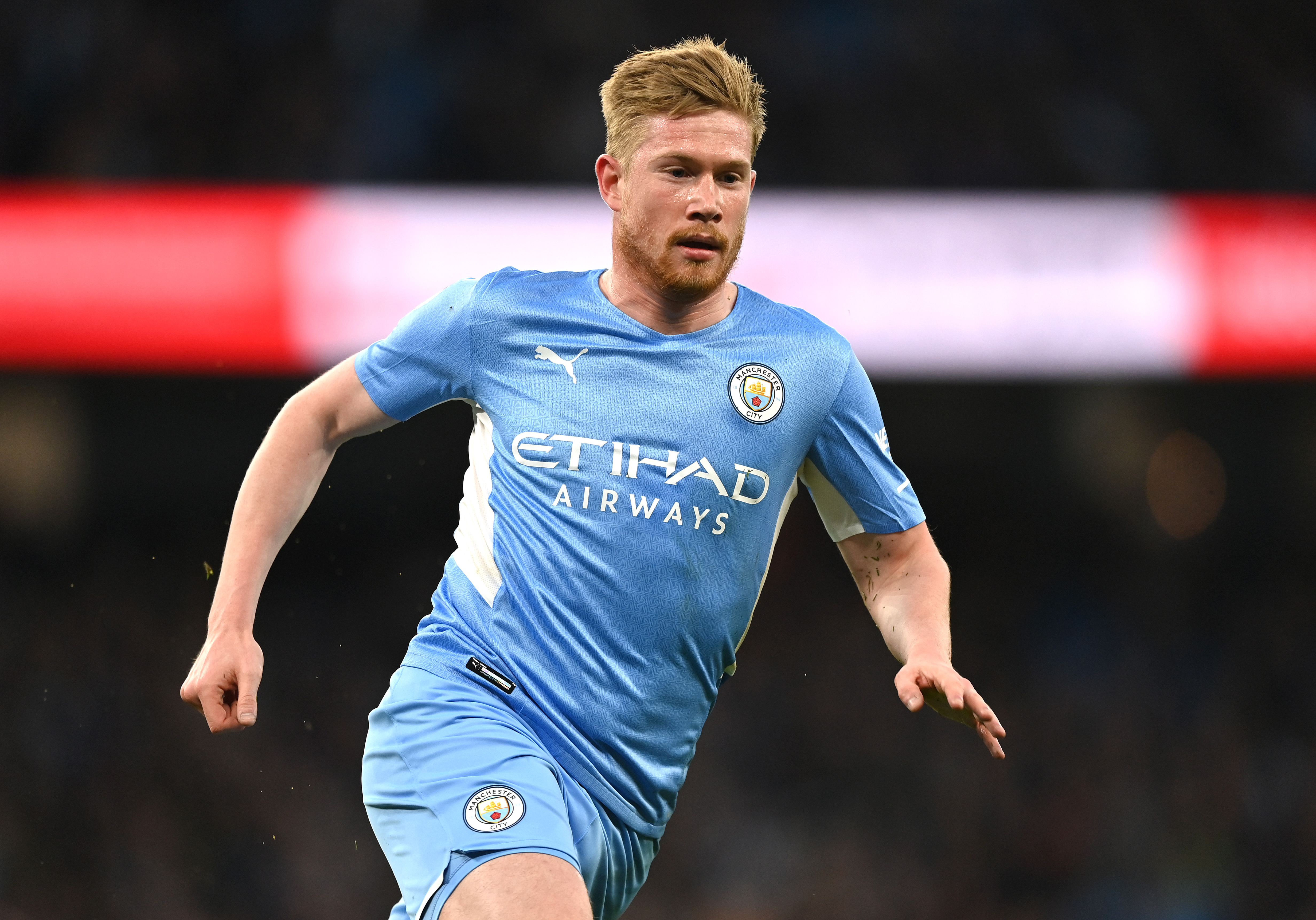 Nothing niche about this suggestion but it’s often the case that the most obvious option is the correct one.

Even in a squad packed with superstars, Manchester City’s Belgian playmaker stands tall and it’s possible 2021/22 may end up being his best-ever season as a goalscorer – he’s scored 14 in all competitions so far with 16 being his previous best.

Like Liverpool and Leicester, Pep Guardiola’s side have the luxury of two home fixtures in Game Week 33.

The first, at home to Watford, could be a massacre with City having registered wins of 5-0, 6-0 and 8-0 against the Hornets in recent times – the hosts will not be merciful either with Liverpool breathing down their neck and ahead on goal difference.

Real Madrid pose a greater threat but surely the Spanish giants’ European hoodoo won’t be enough this time around.

It could be argued that Madrid were outplayed by PSG and Chelsea over in their last two knockout ties but progressed by virtue of magic moments, exclusively provided by Vinicius Junior, Luka Modric and Karim Benzema.

The Champions League is the one that De Bruyne and his team-mates desperately want to win and while they’ll be wary of the individual talent at Carlo Ancelotti’s disposal, they will know their functionality as a team is far superior.

Tuesday night at the Etihad just feels ripe for a De Bruyne masterclass.