Save articles for later

Add articles to your saved list and come back to them any time.

Convenience store chain 7-Eleven has been forced to pay more than 4000 workers a total of $173.6 million after systemic underpayment was uncovered by The Sydney Morning Herald, The Age and Four Corners. 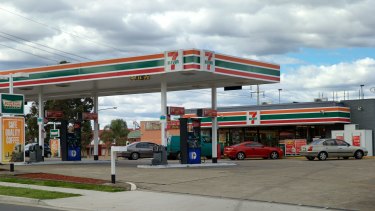 The Fair Work Ombudsman, which investigated the chain and its franchisees after the press revealed the scandal, found several franchisees were deliberately paying staff below legal wages and falsifying records to cover it up.

The convenience chain has repaid the money after entering into an agreement with the Ombudsman in 2016 to clean up its act.

7-Eleven head office had an approach to industrial law that "while seemingly promoting compliance, didn't adequately detect or address" the issue, the ombudsman said in a statement.