I’m a Black feminist theoretical physicist who studies the origins of spacetime and dark matter; and I feel most at home scientifically with a Lagrangian. The Lagrangian is an equation tied to the most fundamental properties of a physical system. There are rules for how to extract information from a Lagrangian: What is the system’s future? What is its past? I can gather these pieces of information by calculating the equations of motion from the Lagrangian—these tell us how the system evolves. I can also calculate the energy in a system. This is the Hamiltonian. Technically the Hamiltonian framework is an equivalent one to the Lagrangian, but I don’t feel as at home with it.

For example, when describing light, we use a mathematical object called the electromagnetic tensor. This tensor is a box that contains information about the electricity and magnetism that, together, produce light. Yes, including the light that used to wake me up as a child early on weekend mornings, unless my bedroom curtains were thick and closed carefully. 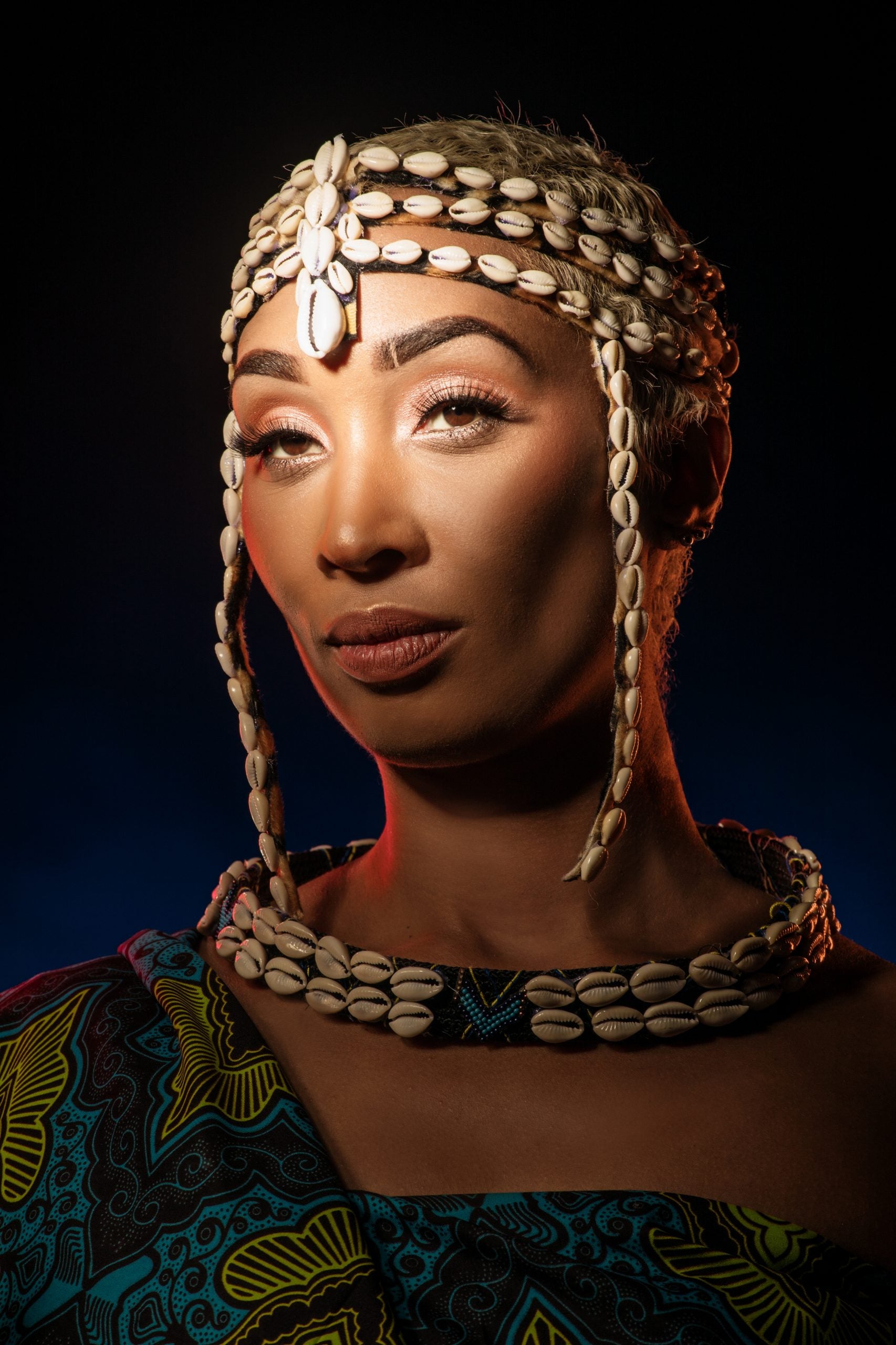 This is what freedom looks like. Freedom looks like being able to think about Lagrangians—and how to craft new and interesting ones to solve problems like dark matter and dark energy, without worrying about cops killing Black people. Freedom looks like joking around with a fellow cosmologist about how she doesn’t feel comfortable with Lagrangians at all, and then slipping into a conversation about the latest Star Trek series and my annual trips to the Star Trek Convention. Freedom looks like knowing that Black girls—especially including dark-skinned ones, trans ones and disabled ones—will grow up to find freedom in a Lagrangian and the symmetries that govern particle physics, because their conditions make it possible.

I am here, a griot—not of our earthly stories, but instead our cosmological stories. I know equations that reach into the past and tell a tale of everyday matter—particles that Black people are made of—and dark matter, gravitating toward each other, leading to the formation of galaxies. Those same equations allow me to predict futures, like the death of our beloved star, the sun.

My mom once told me, “People need to know that we live in a universe that is bigger than the bad things that happen to us.” When I was in graduate school, still learning the contours of these equations, I was afraid of what might happen if I grew up to be like her. A grassroots organizer whose work focused on poor women, she was fiery, and not always well-appreciated by people who are afraid of fiery Black women. And she was sensitive, not always surrounded by people who understood that Black women can be both fiery and sensitive.

Now, I’m old enough to see that I have grown up to be a lot like my mom and that she’s where some of my best qualities have come from. I know now that Margaret Prescod has spent her life as a Black girl from the future, pointing us toward the inevitable, essential evolution of our human community into something better.

Chanda Prescod-Weinstein, Ph.D. (@IBJIYONGI) is an assistant professor of physics and core faculty in women’s and gender studies at the University of New Hampshire. She is one of fewer than 100 Black American women to earn a Ph.D. in physics.

This article has been adapted from The Disordered Cosmos: A Journey into Dark Matter, Spacetime, and Dreams Deferred by Chanda Prescod-Weinstein. Copyright © 2021. Available from Bold Type Books, an imprint of Perseus Books, LLC, a subsidiary of Hachette Book Group, Inc.