Back in the 1700s, gin enjoyed wild popularity thanks to its affordability, earning it the nickname “mother’s ruin” because of the families it destroyed. In London alone there were around 7,000 gin shops at the time.

However, The Gin Act of 1751 put a healthy dampener on the gin craze.

Almost 300 years later, gin is enjoying a renaissance, though, arguably with fewer social problems than the 1700s.

Read more: ‘Game of Thrones’ brought an ancient drink back from the dead — here’s what mead really is and how to drink it

More than 73 million bottles of the spirit were sold in the UK alone in 2018, according to theWine and Spirits Trade Association’s (WSTA) end of year market report.

One company that has been around through gin’s ebbs and flows isPlymouth Gin, which was founded in 1793. For almost two centuries, no Royal Navy ship left port without a bottle of the company’s produce.

This month, Plymouth Gin launched a craft ode to one of their 19th-century distillers, calledMr King’s 1842, whose recipe they found within the vaults of Plymouth Black Friars distillery. The limited edition spirit is made with just two ingredients: orris root and hand-picked juniper from a single harvest day in the mountains of Frontignano in Italy.

Despite the spirit’s popularity, there are still a number of things people don’t know about it.

‘There’s no such thing as a vodka martini.’ 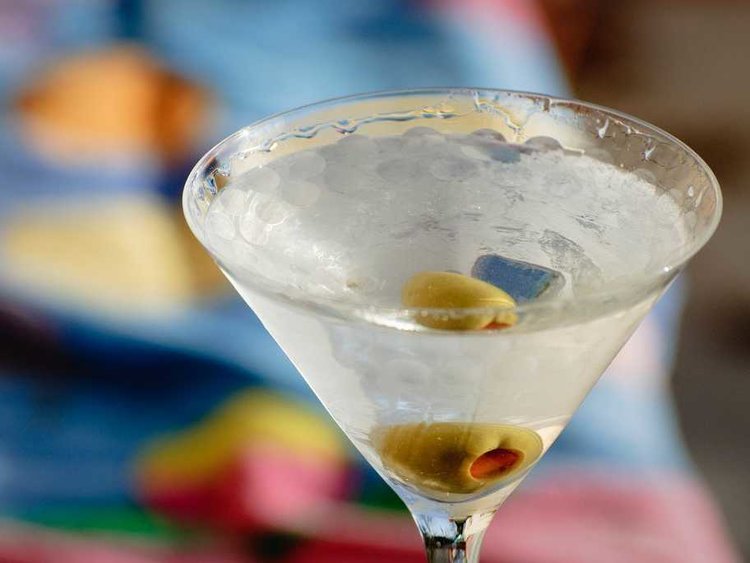 “There’s no such thing as a vodka martini,” Harrison said.

It may come as a surprise to some, even James Bond, but the martini is a gin-based drink, and should really only be made with gin, not vodka.

As per The Guardian, Mittie Hellmich writes in the Ultimate Bar Book that a martini is “structured on the perfect botanical balance between gin’s juniper berry and dry vermouth’s herbal qualities.” Vodka, meanwhile, with its clean smoothness, doesn’t provide the same flavor combo.

Part of the misconception may be built around 007. The Guardian says Her Majesty’s secret agent consumes 19 vodka martinis across the 26 Bond films compared to 16 of the gin variety.

“Because it’s such a great little drink, I can absolutely understand why every other white spirit wants a piece of the action,” Harrison said.

“You can’t just take out one product and change it and call it the same drink.”

You should never leave a garnish in your drink if you want the flavor to be consistent. 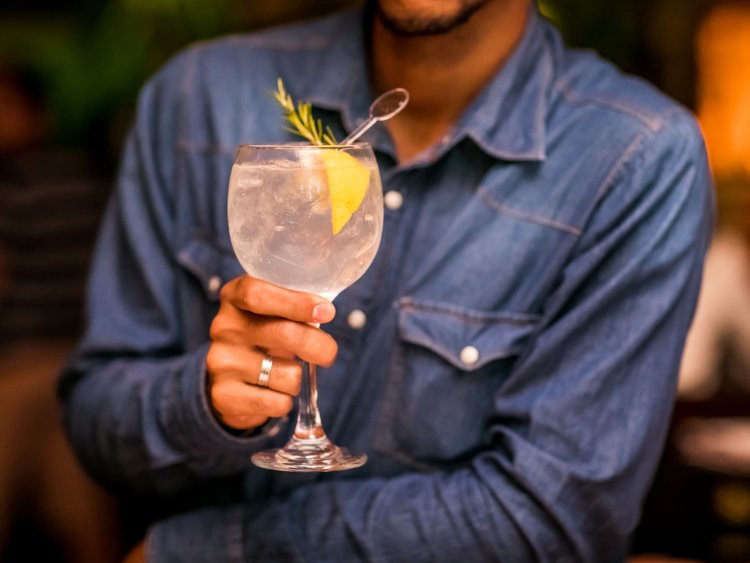 Harrison is quick to clarify that this is just his personal preference, but he always takes the garnish straight out of his drink when it arrives.

“When a garnish is in a drink, it impacts the drink, and it impacts it for a long time,” Harrison explained.

This means as you drink more and more of your beverage, the impact of the garnish is heightened on what’s left — the flavour of your drink is constantly changing.

If you take the garnish out straight away, the drink’s flavor profile will stay the same as when it arrived on your table.

Likewise in a Martini, Harrison explained, the three basic ways to serve it are with a twist, an olive, or an onion. But not all lemons, olives or onions are built the same. Each variety used by each bar differs and changes the profile of the drink.

“For me, if I want the perfect drink, it’s just easier to take it out,” Harrison said.

Be specific with the gin you order — and always choose your tonic. 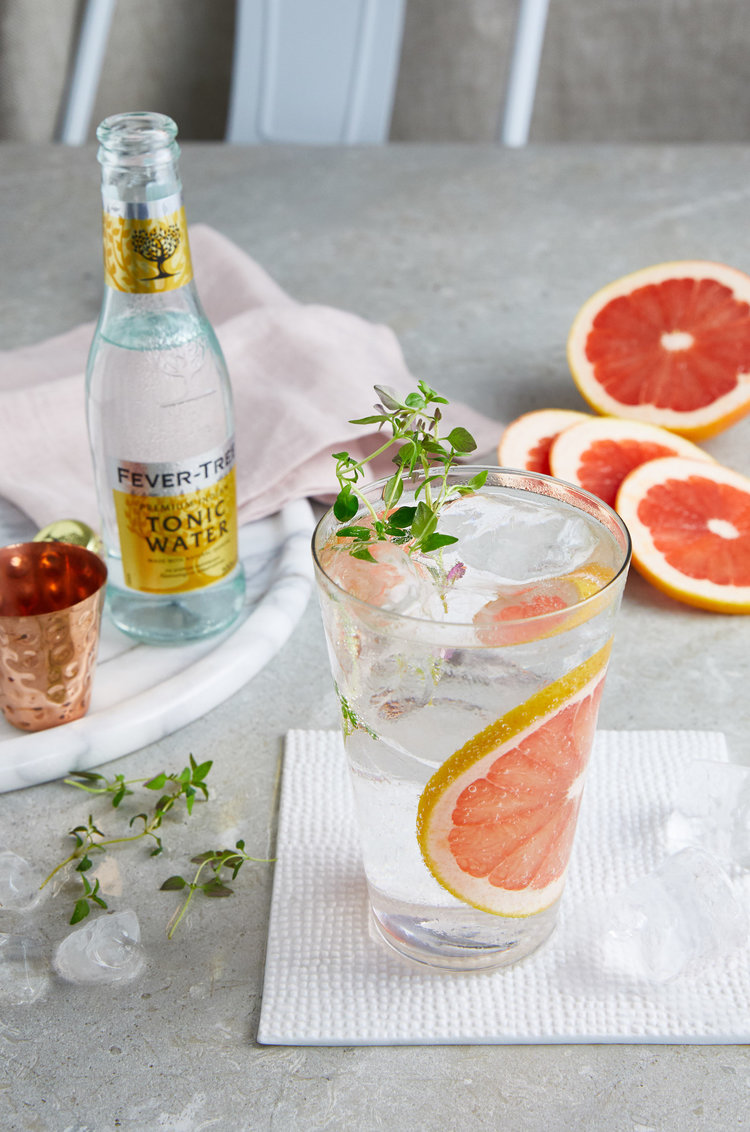 Despite our better judgment, most of us will likely walk into a bar and ask for a vague “gin and tonic.” Or worse, you order your favorite premium gin because you know you like it, and then the bartender fills the rest of your glass with a low-quality tonic water from a gun.

“It’s a bit like walking into a restaurant and going, ‘I’ll have some food, please,'” Harrison said.

“If you don’t ask for something that you like, you leave it in the bartender’s remit to give you a drink.

“You might personally not like the gin or the tonic that they’ve given you. So you are going to get a drink that becomes something you sit there with and go ‘eurgh,’ but you’ve just given the person some money, you’re going to consume it.”

Instead of just asking for a G+T, it pays to be specific Harrison said. Ask for a gin that you like, and the tonic that you like to pair it with.

“If you’re going to give somebody some money, then you should demand what you want to have as a drink,” he said.

“A little bit of knowledge can actually make your consumption experience a million times better.”