Adele’s accessories are out of this world.

During her “Adele One Night Only” concert special on Sunday, the 33-year-old singer matched her Saturn tattoo to Schiaparelli earrings in the shape of the same planet.

The eye-catching earrings didn’t just fit with the show’s Griffith Observatory setting, however, as they also mirrored her meaningful wrist tattoo.

She discussed the planetary ink during her recent Vogue interview, telling the magazine its significance is rooted in astrology.

“I hit my Saturn return,” she said, showing off the ink on her left wrist, which depicts Saturn with a drawing of LA in the middle.

“It’s where I lost the plot. When that comes, it can rock your life. It shakes you up a bit: Who am I? What do I want to do? What makes me truly happy? All those things.”

In astrology, a Saturn return refers to the moment when Saturn has come back to where it was when you were born, typically occurring between the ages of 27 and 30, per The Cut. 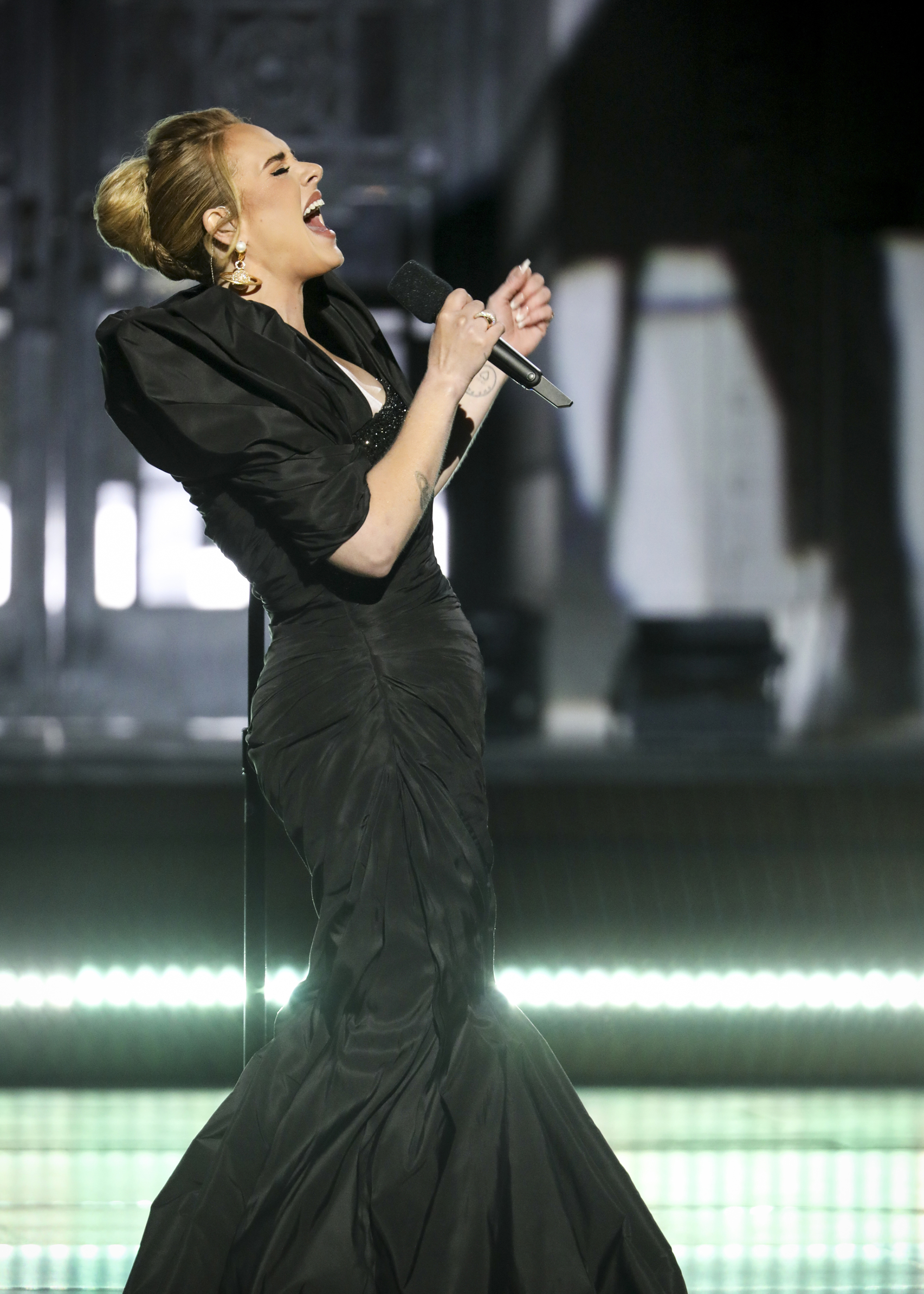 Fans were loving the star’s Saturn-themed sparkle, with one tweeting, “If astrology isn’t real then explain Adele’s Saturn earrings and Saturn tattoo while performing her comeback album (inspired by her Saturn return) at a planetarium.”

The “Saturn return” earrings are hardly the first time Adele has sported Schiaparelli’s larger-than-life designs, as she donned tooth-shaped earrings from the couture label while going Instagram official with boyfriend Rich Paul, 39, in September. 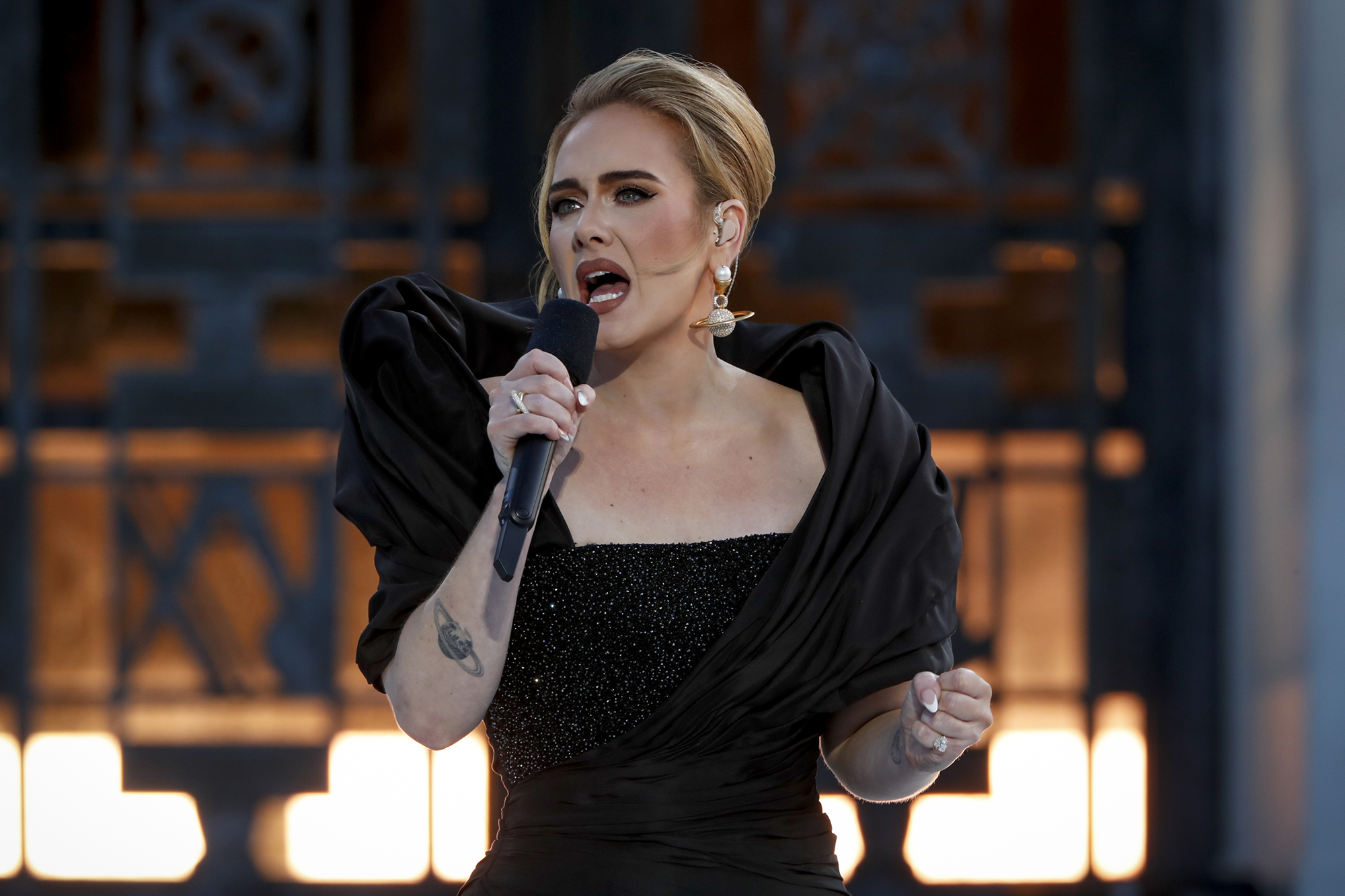 Her recent CBS concert special was starry in more ways than one, as celebrities including Lizzo, Melissa McCarthy, Gordon Ramsay and Jessie Tyler Ferguson all stepped out for the show.

In addition to her pre-taped performance in Los Angeles — where the singer even helped a fan propose to his girlfriend on-air — the two-hour special also featured a revealing interview with Oprah Winfrey.

The “Hello” singer sported a white pantsuit by Christopher John Rodgers for the sit down, with Winfrey changing her outfit at the last minute in order to coordinate.

During the intimate interview, the pop star opened up about her recent weight loss and divorce from ex-husband Simon Konecki.