‘All American’ is in the midst of season 3, and the secrets are already piling up. HL spoke EXCLUSIVELY with Cody Christian about Asher’s long journey back to the field, what’s going on with Vanessa, and more.

Asher Adams is a work in progress. He’s starting his senior year not on the football team after using steroids, and he’s working towards getting back on the team in hopes of nabbing a college scholarship. But that’s not all Asher’s dealing with. He’s also keeping what happened between him and Vanessa, who is the daughter of the new head coach at Beverly, a secret. HollywoodLife talked EXCLUSIVELY with Cody Christian about Asher’s arc in All American season 3.

“There’s a lot of growth that I think needs to happen intrinsically with him,” Cody explained. “Obviously, he wants to get back onto the field, but I think the new coach at Beverly is going to challenge him in a way for him to become not only the best player but the best human being that he can be at the time. He’s definitely going to have to work hard and try to prove himself, which is something he’s done in the past, but I think this time around it’s going to allow him to really flourish again and set him up for a great future.” 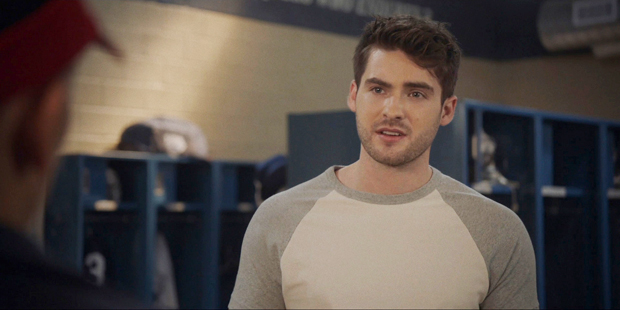 Cody noted that it’s “not out of the question” that we’ll see Asher on the field again, but “there’s still a lot of work to be done.” He continued: “There’s a lot of burned bridges. He’s put himself in the situation, which we’ve seen countless times with him, hoping that he’ll eventually learn his lesson. This season is hopefully allowing him to get some sort of redemption. We’ll see if the character can grow to become the player that he needs to be to secure his spot back on the team.”

“I think he has a very special relationship with Olivia, and I don’t think that he would sabotage that,” Cody told HollywoodLife. “With that being said, though, I think being away for the summer, he was able to connect with another human being in a way that he probably wasn’t able to do so at Beverly with just his history and the way people see him already. Once you have a certain friend group and people know you and they see your flaws and mistakes that you’ve made, it’s kind of difficult to overcome that. So in a way, leaving for the summer and connecting with this other character probably gave him a blank slate to explore who he is as a person and kind of rediscover himself. So I definitely think there was a lot of connecting that happened over the summer with the Vanessa character, and I think we’re going to explore that a little bit more as the season develops.” 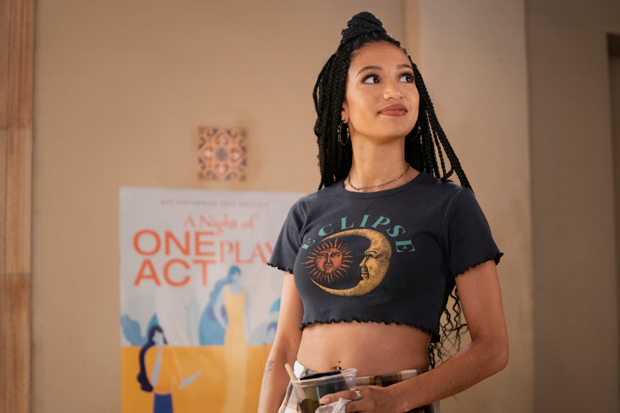 Both Asher and Olivia are keeping secrets from each other, and Cody teased that the “developing tension” between all the characters will boil over in season 3. “Everyone’s kind of holding on to a little bit of a secret that happened over the summer,” Cody said. “I think a lot of it is driving these characters in a form of guilt. But I do know that all the secrets will eventually come to light, and it’s all going to surface. It may blow up in everyone’s faces, but it’s definitely going to be the catalyst for a lot of changes within our characters.” All American season 3 airs Mondays at 8 p.m. on The CW.