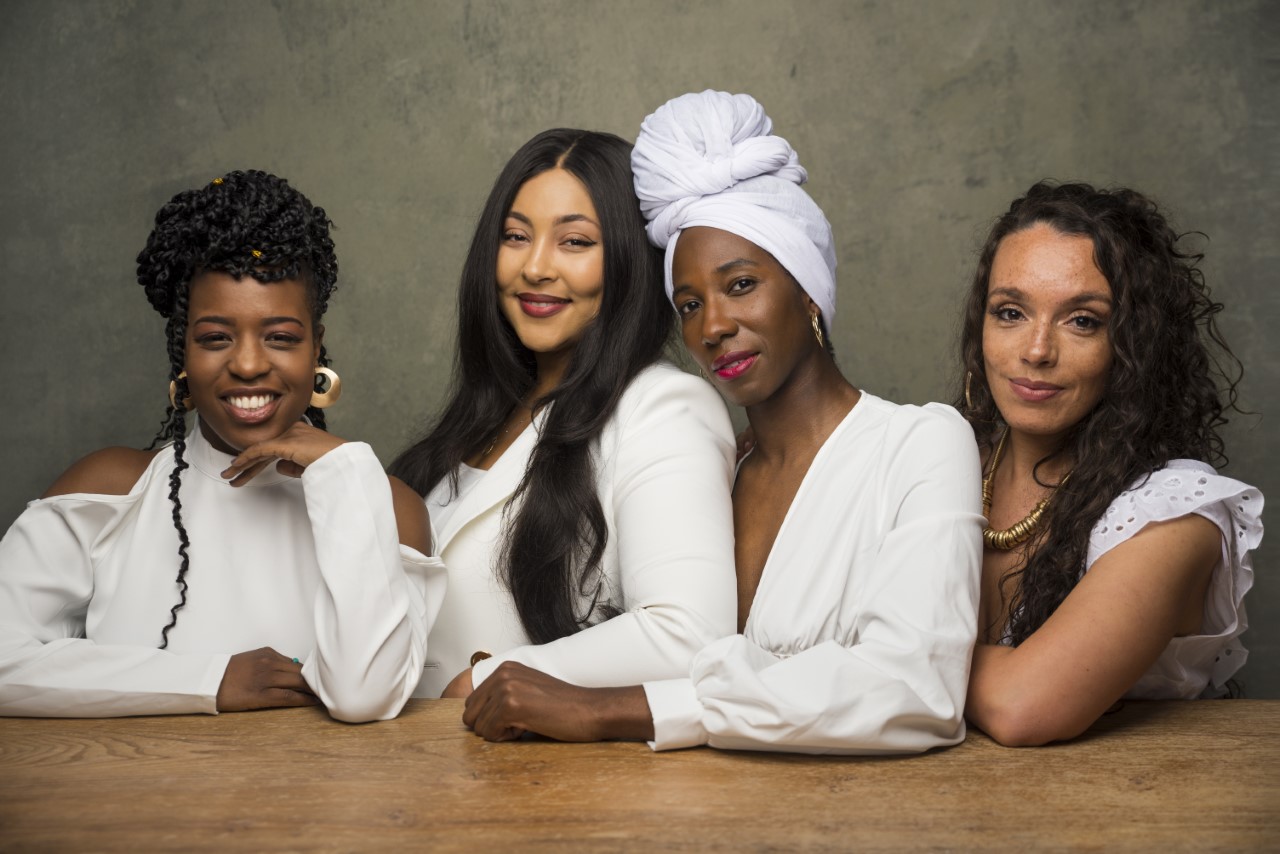 Mawa Theatre Company will address how Black and Black mixed women are represented in classical text, and explore how Shakespeare translates to Black audiences. The founders say they want to produce content that focuses on themes within Shakespeare’s works that ‘correlate with the Black community’.

A recent study conducted by The Stage found that 92% of top theatre bosses are white, with men still dominating artistic director positions, accounting for 69% of posts in 2019.

Mawa founders, actresses Maisey Bawden, Gabrielle Brooks, Danielle Kassaraté and Jade Samuels, say they aim to ‘redress the imbalance within the theatre industry, be a beacon of Black female creativity and an agent for change’.

Artistic director Maisey Bawden says: ‘After the collective grief and trauma felt by the Black community in 2020, and in response to the resurgence of the Black Lives Matter movement, we recognised the need for drastic action in terms of how marginalised groups are represented on our screens and stages.

‘Shakespeare is a staple of British Art and continues to be a political voice so it must be continually re-imagined and reinvented.

‘We believe it is vital for our audiences to see themselves represented as multi-faceted human beings and not be bound by conformity and the long standing exclusionary perception of Shakespeare.

‘Mawa will uplift and amplify the voices of Black and Black mixed race women to create a new era of classical theatre and inspire future theatre makers.’

Mawa’s first project will be a series of short videos of Shakespeare content that will be available to stream for free, making Shakespeare accessible to the masses.

This initial project will launch at the end of August and will see Mawa bring together some of theatre’s most prominent Black talent featuring a collaboration with Talawa Theatre Company and producing content pertaining to the Black, British, female experience.

Maisey also says the founders have already thought long and hard about any potential backlash or criticism they may receive from certain sections of the industry and wider society.

‘So far, we have only had positive feedback which is amazing,’ she says. ‘However, we have of course anticipated negative reactions and we understand people may find it hard to see why a company like this is needed – but change in the theatre industry is vital and urgent.’

BAFTA Award Winner Amma Asante added: ‘This is such an inspiring initiative, and one that reminds us, once again, that the Shakespearean works belong to all.

‘I can’t wait to see what the women of Mawa will bring to the plays and sonnets, and I’m excited for the performances that will emerge through their creativity and their gaze. There are a million different ways to relate to these timeless works.’

Do you have a story to share? We want to hear from you?

Get in touch: [email protected]