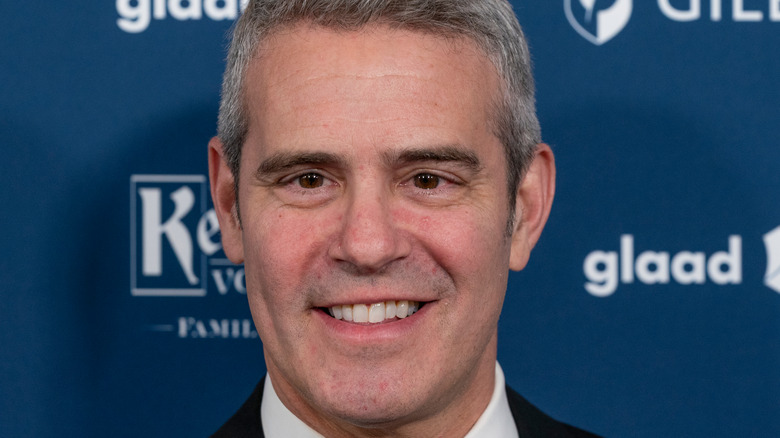 Britney Spears is finally speaking out about her conservatorship, and her statements are leaving fans fuming. Britney spoke out about her situation during a court hearing this week and revealed the hardships that she’s endured since her father, Jamie Spears, was named her conservator (via E! News).

Britney admitted that she felt forced to do things she didn’t want to do. One of the most shocking bombshells from her hearing came when she revealed that she wanted to get married and have another child, but was unable to remove her birth control (an IUD) due to the conservatorship. The “Lucky” singer explained, “I deserve to have the same rights as anybody does by having a child, a family, any of those things.”

As this conservatorship battle continues to rage, Jamie has stayed mostly quiet. However, in early 2021, his lawyer stated that he only wants what is best for Britney going forward. “Jamie is not suggesting that he is the perfect dad or that he would receive any ‘Father of the Year’ award,” Jamie’s lawyer Vivian Lee Thoreen told CNN. “Like any parent, he doesn’t always see eye-to-eye on what Britney may want. But Jamie believes every single decision he has made has been in her best interest.”

Many fans and celebrities are now speaking out in support of Britney, calling for the court to finally end the singer’s conservatorship to prevent Jamie from making any more decisions about his daughter’s life. Andy Cohen is one such star offering up some harsh words for Jamie. 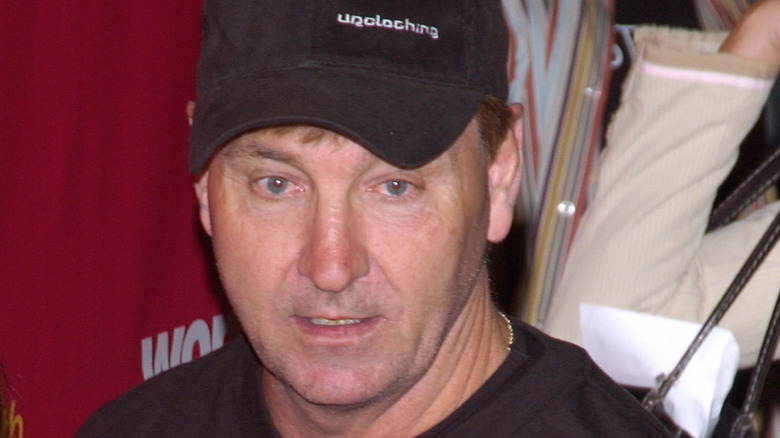 Bravo TV host Andy Cohen is just one of many celebrities calling for Britney Spears to be released from her 13-year conservatorship. Cohen spoke out about the situation on his show “Watch What Happens Live,” and offered up a blistering opinion of Britney’s father, Jamie Spears, per Page Six.

“Tonight’s Jackhole goes to Britney Spears’ father, Jamie Spears, who continues to have a death grip on Britney’s life, along with his attorney Andrew Wallet — yes, that is his name,” Cohen told his viewers. The TV personality then continued on his rant, revealing that he believes some members of Britney’s family should “be in jail” for the part they played in the situation, including changing her medication without warning and allegedly forcing the singer to tour in 2018.

“How about we all start listening to Britney Spears? Britney Spears is not a girl, she is a woman. She certainly deserves a hell of a lot more than a low-rent ‘Mommy Dearest’ in a boxy suit,” Cohen added. “Britney, after the courage you showed today, you are 100% stronger than yesterday, and Jamie, if you want to make money in the future, I suggest you better work, b***h.”