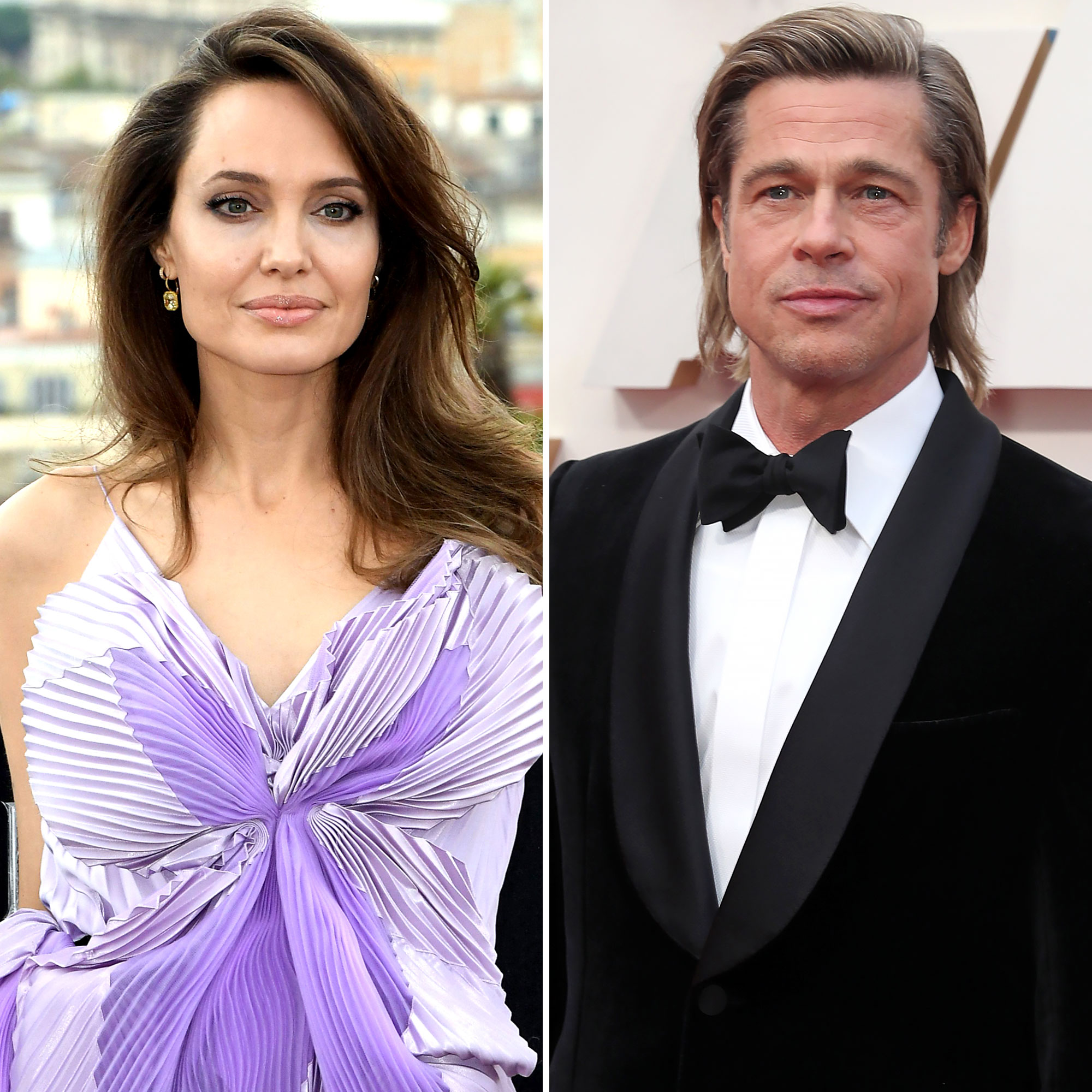 Her point of view. Angelina Jolie alleged that she feared for her six children’s safety while married to their father, Brad Pitt.

In an interview with The Guardian’s Weekend magazine, the actress, 46, claimed that what she experienced during her relationship with the Fight Club star, 57, made her realize the importance of children’s rights. When asked to elaborate about the situation, she said that she was still involved in a legal case that she “can’t speak about,” but she confirmed by nodding that she was referring to her divorce and the domestic abuse allegations she made against Pitt.

Jolie was pressed about whether she feared for the safety of her kids, to which she replied, “Yes, for my family. My whole family.”

The Maleficent star called out the United States for not fully ratifying the United Nations convention on the rights of the child and described her custody battle with Pitt as “horrific.” She claimed that the UNCRC’s lack of ratification had an impact on the case after she accused her ex-husband of being abusive toward their son Maddox, now 20, on a plane in 2016. (The actor was investigated and cleared by the FBI at the time and has denied the allegations.)

“It doesn’t start with the violation [the plane incident]. It’s so much more complicated than that,” she said, claiming that her son Knox, 17, has been “denied a voice in court.”

Jolie noted that her decision to file for divorce from Pitt in September 2016 was difficult. “It took a lot for me to be in a position where I felt I had to separate from the father of my children,” she told the magazine.

The Eternals star then alluded that her drama with the Ocean’s Eleven actor began before she moved to end their marriage. “I mean, in some ways it’s been the last decade,” she responded when asked what the past five years had taken out of her. “There’s a lot I can’t say.”

Jolie added that she was traumatized and “broken” but wanted her family to move on. “All of us, including their dad,” she said. “I want us to heal and be peaceful. We’ll always be a family.”

In the meantime, the Salt actress is focused on improving herself. “How am I? I’m realizing that sometimes you can survive things, but not know how to feel and live in the same way,” she shared. “So it’s more about being open. I’m really trying to be open as a human being again.”

Brangelina: The Way They Were

Jolie filed for divorce from Pitt after two years of marriage. The Oscar winners were declared legally single in April 2019, but their custody battle over Pax, 17, Zahara, 16, Shiloh, 15, and twins Knox and Vivienne, 13, has yet to be settled.

Most recently, the Those Who Wish Me Dead actress was successful in disqualifying the judge on the case in July. The Once Upon a Time in Hollywood star fired back at the decision in court documents obtained by Us Weekly earlier this month.

Pitt’s petition to have the ruling reviewed claimed that every day of his lengthy litigation with Jolie “has harmed the children and their father” and the custody agreement, which allowed him to see the kids, should not be reversed due to an “error.”

The Girl, Interrupted star’s lawyers filed a document in December 2020 alleging that three of the pair’s children wanted to testify against the Moneyball actor. Us confirmed in March that Maddox did give his testimony and, according to a source at the time, “it wasn’t very flattering toward Brad.”