Justin Theroux’s neighbor should be held liable for trespassing on the actor’s rooftop terrace, an appeals court has ruled.

A New York appellate court this week upheld a ruling that a man who lives below the “Mulholland Drive” star’s Greenwich Village apartment was liable for trespassing onto Theroux’s side of the pair’s shared roof patio.

“The record demonstrates conclusively that defendants are liable for trespass,” reads the four-judge panel’s decision against neighbor Norman Resnicow.

“Resnicow’s entries onto plaintiff’s property to take measurements, move an item on [Theroux’s] property, take photographs, and confront workers were not necessary to abate a nuisance or address an imminent health hazard,” the ruling continued.

Theroux, 49, sued Resnicow — a real estate lawyer — in 2017, claiming Resnicow started a campaign of harassment against him and then-wife Jennifer Aniston, 51, after the famous couple started a $1 million renovation.

Theroux claimed that Resnicow trespassed on his property, peeped into his windows, harassed his workers and killed the ivy that grew between the pair’s shared roof terrace.

The lawsuit is still ongoing as another claim against Resnicow remains undecided. And a trial must still take place to determine how much Resnicow should have to pay Theroux in damages for trespassing. 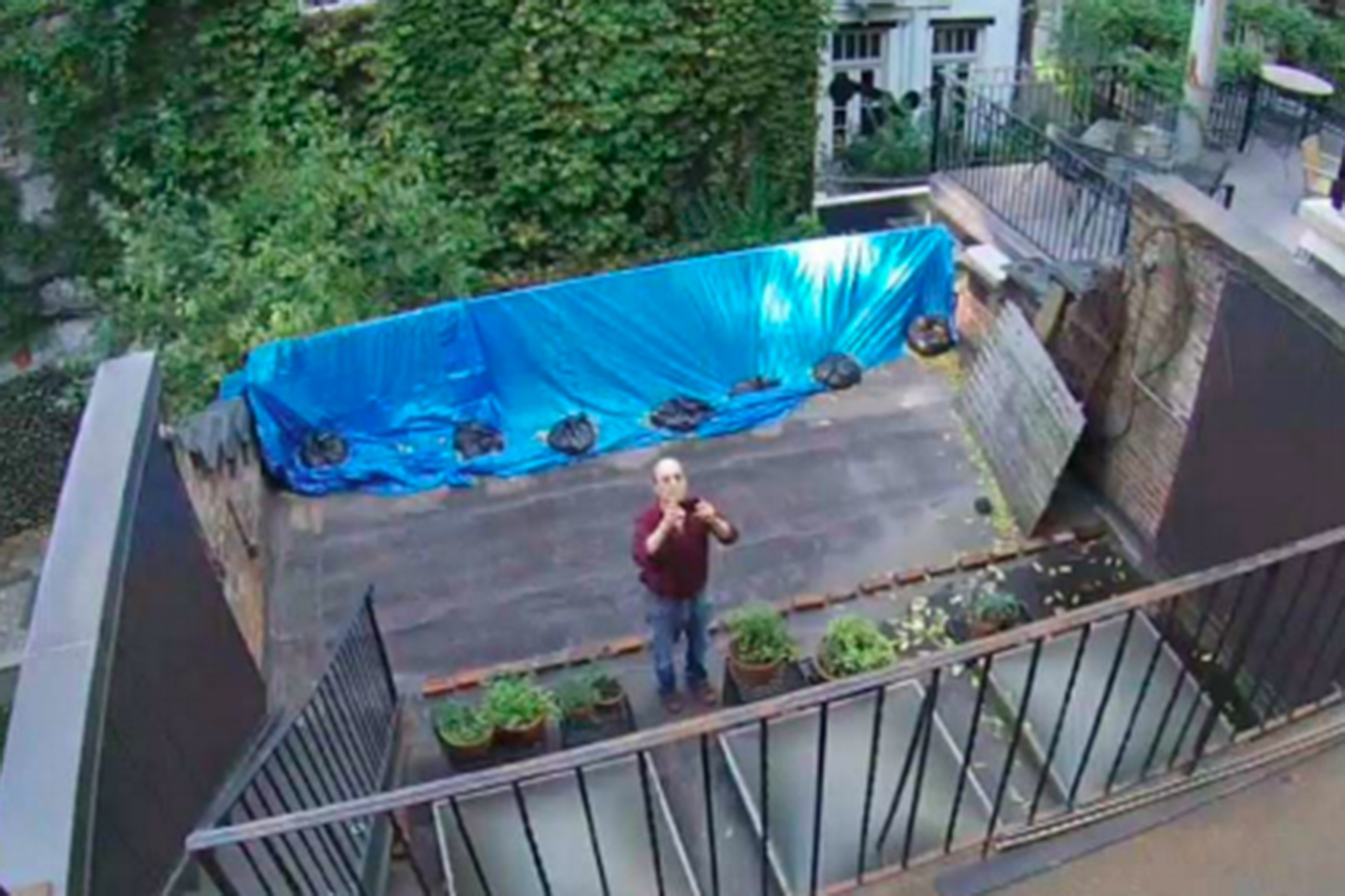 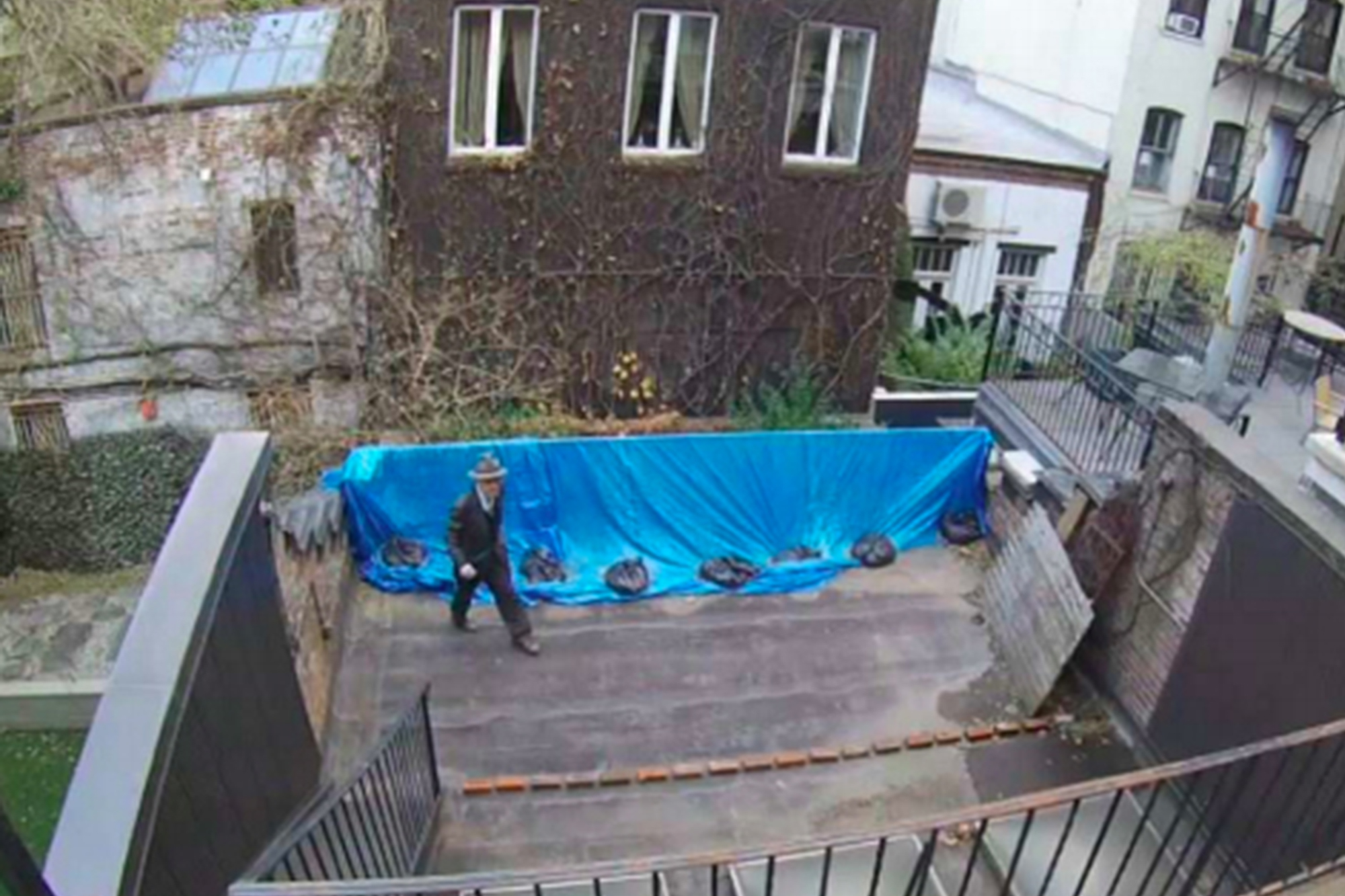