Montauk’s Surf Lodge heads to Aspen with drinks and bands

Hamptons hotspot Surf Lodge back for the summer starting May 14

It was opened in 2019 as a ski-season outpost of Montauk’s uber-chic Surf Lodge.

But after several successful seasons, it’s now going to have a year-round location inside Chefs Club Aspen at the St. Regis – and they’re dubbing it Summer Lodge for this season.

“Mountain towns are so magical. We want everyone to know winter may be over, but the festivities are just beginning,” owner Jayma Cardoso — who also owns Surf Lodge and is running the space with Stephane and Sabrina De Baets of the Chefs Club — tells Page Six.

Their winter seasons have seen concerts from the likes of Paris Jackson and a raucous DJ set by Shaquille O’Neal performing as DJ Diesel. 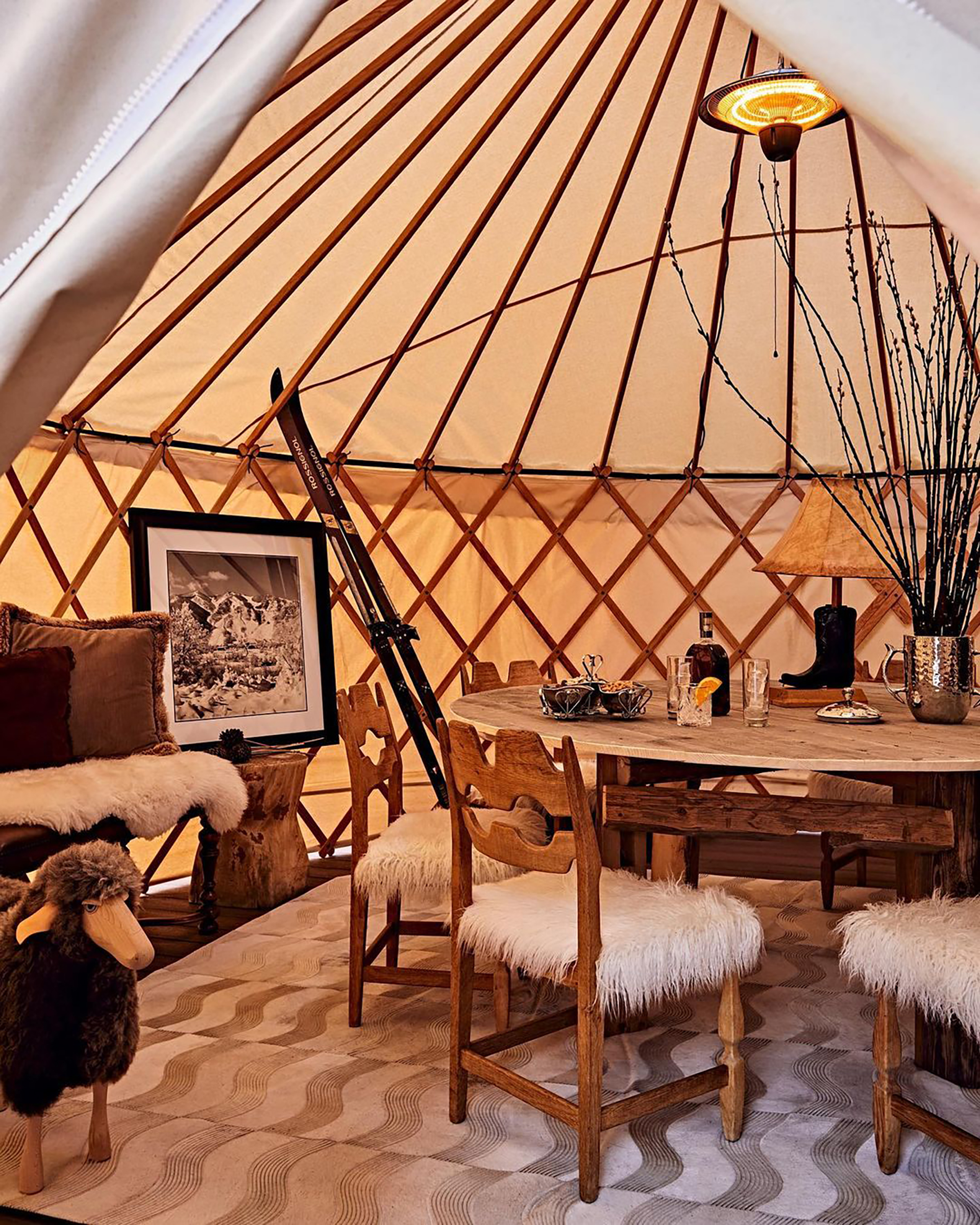 We hear this summer’s lineup will feature acts including Poolside, A.O.K., Mojave Grey and Zander Bleck. The mountain spot will also host a jazz brunch on weekends with “Summer House” reality star Robert Sieber cooking up the grub.

Cardoso, who normally oversees the beachy party vibe at Surf in Montauk all summer, will now do double duty. 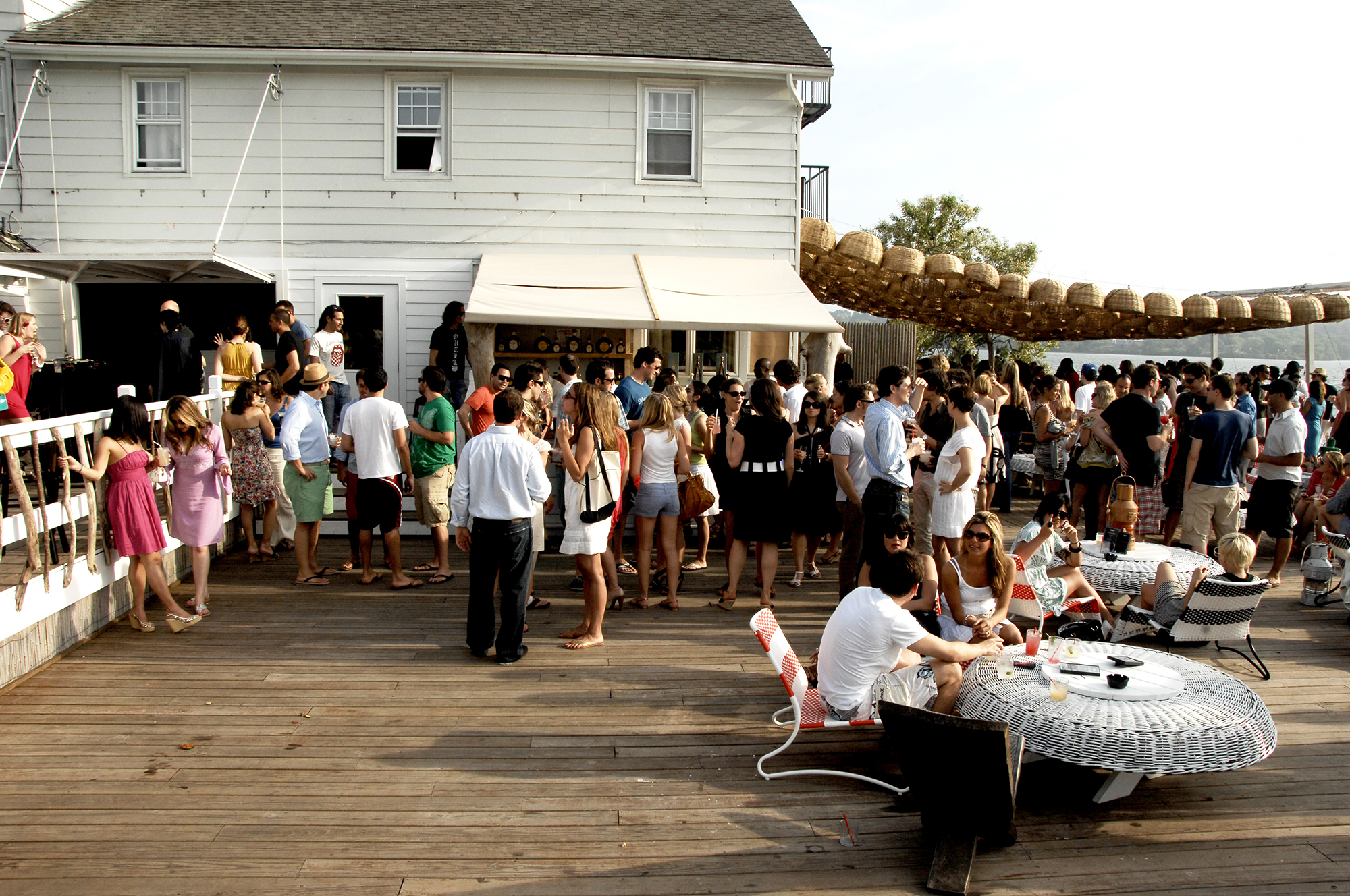 “Running Summer Lodge and Surf Lodge at the same time actually plays to our strengths,” she says. “It creates more leverage for the mixture of music, art and our wellness series that we feature.”