BANKS could charge customers to transfer money of more than £30 under proposed plans that would help fund fraud compensation schemes.

The idea has been put forward by payment services provider Pay.UK and would see banks pay a 2.9p transaction fee per transfer – but it could passed on to customers. 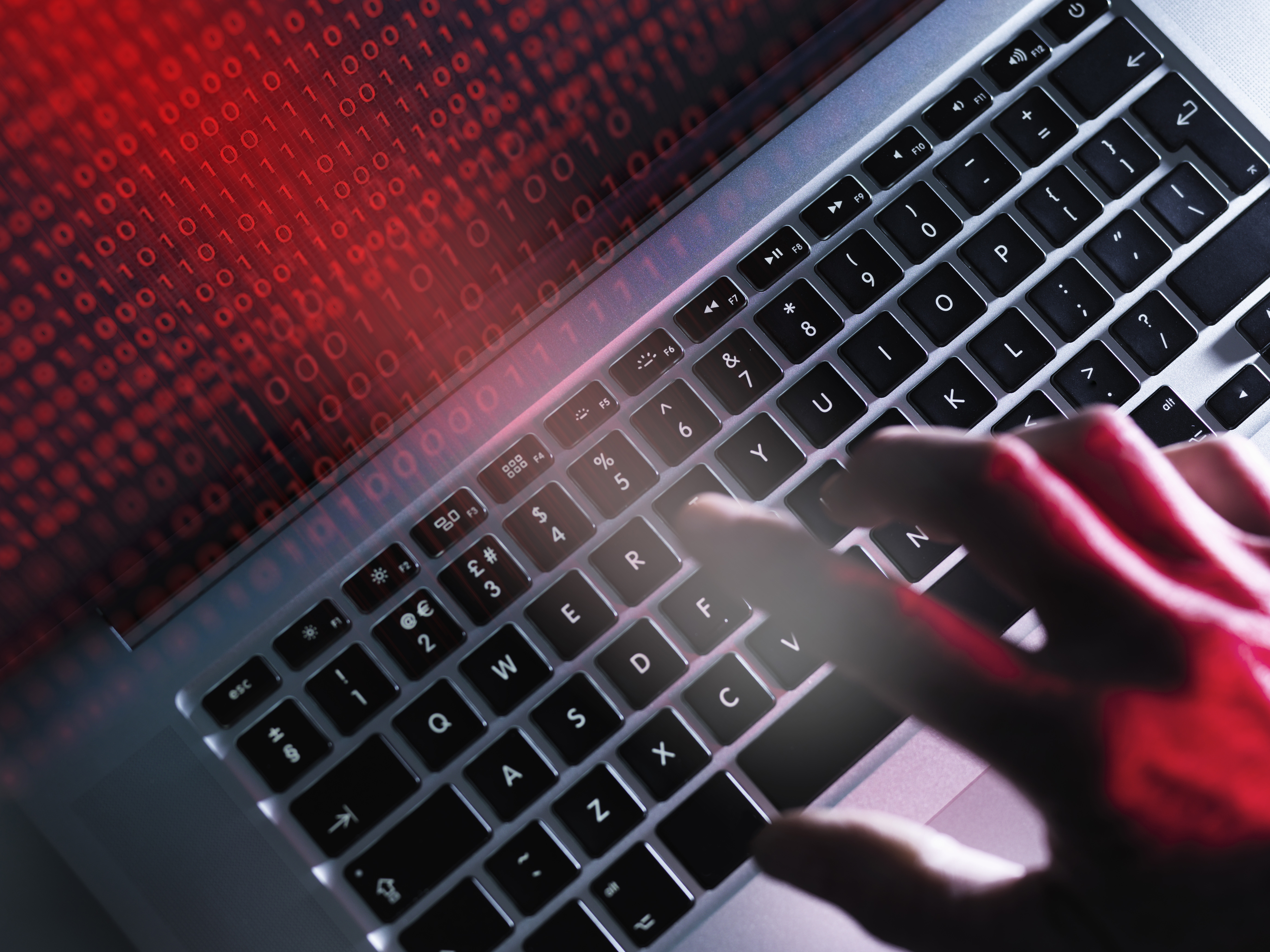 The money made from the fees would be put into a central fund to be used to pay out compensation to victims of fraud.

It comes after new rules were introduced in May to make banks cough up if a customers unwittingly transferred cash to a fraudster, known as Authorised Push Payment (APP).

Before, they only paid out to victims of unauthorised scams, such as if your credit card was stolen.

But banks could pass on the transfer charges to customers every time they make a payment of £30 or more.

What to do if you think you’ve been scammed

HERE'S what to do if you think you've been stung by a bank transfer scam:

They could also be passed on through cuts in savings rates or increased borrowing charges.

Gareth Shaw, head of money at Which?, said: "It is vital that a long term sustainable "no-blame" reimbursement pot for scam victims is established quickly, and it should be collectively funded by the banking industry.

"However, it must not lead to banks directly passing fees on to their customers, who shouldn't be left footing the bill for this crime."

Last year, there were almost 85,000 cases of bank transfer fraud, leaving Brits £354.3million out of pocket.

Barclays, HSBC, Lloyds Banking Group, Nationwide, RBS and Santander have signed up to the new compensation code, while TSB has launched its own Fraud Refund Guarantee scheme.

The proposed plans are currently in a consultation period until October and a decision is expected to be made at the end of November.

"This funding system will effectively serve as a centralised insurance policy which would fairly distribute the risk from fraud across the industry, while supporting new firms entering the market."

APP has seen people conned out of large amounts of cash, such as landscape gardener David Hunt who lost nearly £10,000 when scammers pretended to be from HMRC, and grandmother Jo Wilson, who had her £40,000 life savings stolen.

Experts have previously warned that banks could dodge issuing refunds to fraud victims by asking them to tick a box when making payments.

How to protect yourself from fraudsters