Bella Hadid is latest celeb to break into the drink business

Bella Hadid proved she got the COVID-19 vaccine after speculation mounted that she missed the 2021 Met Gala on Monday because of the event’s safety protocols.

“for anyone concerned 🖤, ” the supermodel, 24, captioned a photo of a nurse injecting her with a vaccine on her Instagram Story on Wednesday.

Her sister, Gigi Hadid, was present at the 2021 Met Gala wearing Prada. The pair usually attend the event together.

On Monday, all celebrities attending fashion’s biggest night were required to follow the Metropolitan Museum of Art’s visitor guidelines, which are in accordance with New York City’s mandate.

The regulations state that all Met visitors must provide proof that they have received at least one dose of a COVID-19 vaccine. Guests at the gala were also required to wear masks inside the venue when they were not drinking or eating.

The rules were deemed too strict for Nicki Minaj, who revealed on Monday afternoon that she would not be attending the 2021 Met Gala because of the vaccine mandate.

“If I get vaccinated it won’t for the Met. It’ll be once I feel I’ve done enough research,” she wrote on Twitter. “I’m working on that now.”

The “Starships” rapper also made a claim that her cousin in Trinidad refuses to get the vaccine because “his friend got it & became impotent.”

The remarks were met with tons of criticism online, and sparked speculation about whether other stars skipped the Met Gala for the same reasons. 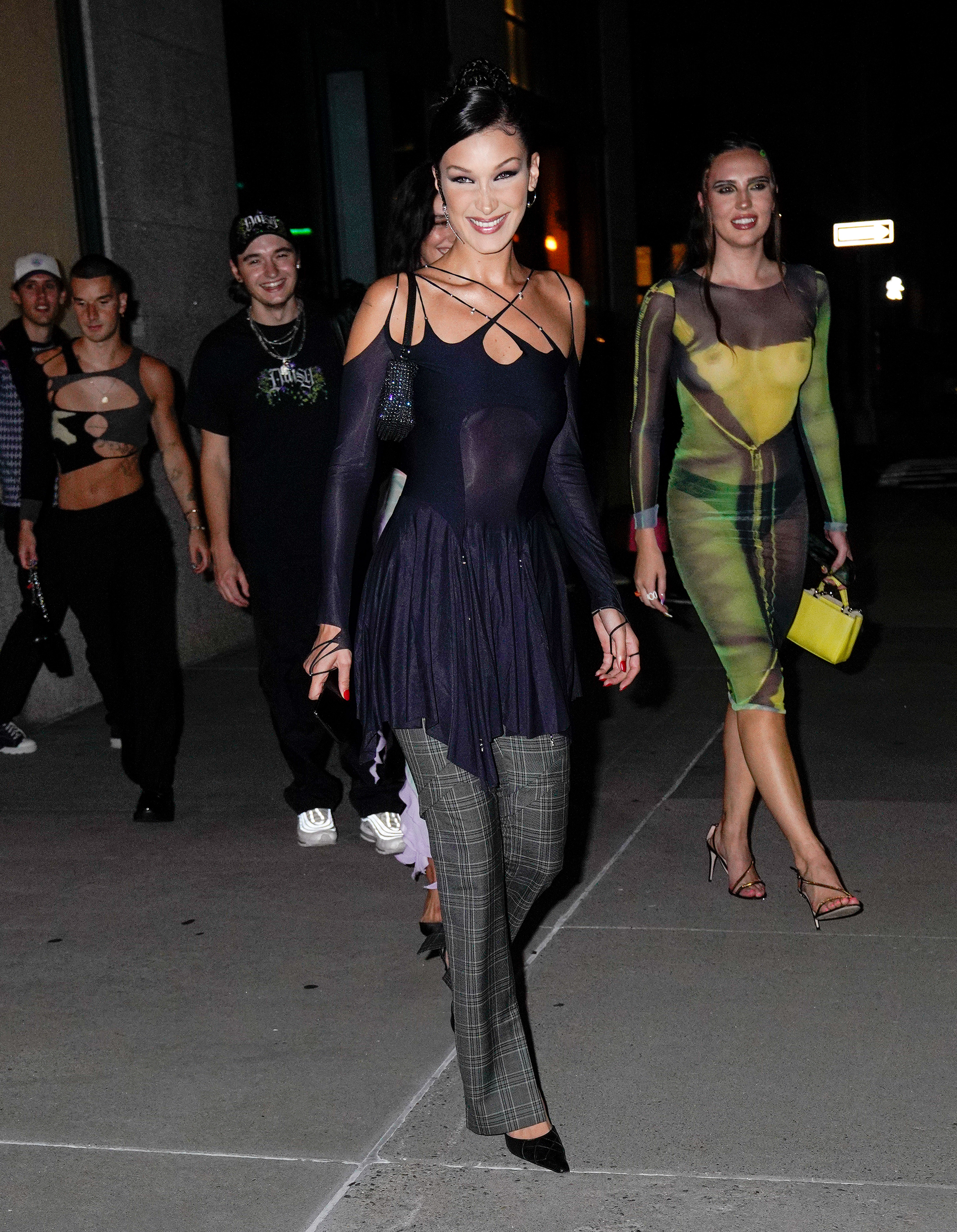 “Interesting to know the met gala requires vaccines, and notice how so many celebs decided to not go, i know many had scheduling conflicts and i really hope that’s all it is for them bc if not…………….” one person tweeted.

Another added, “Nicki Minaj has — among other things — done a huge disservice to the other celebrities not in attendance by emphasizing that the vaccine requirement at the Met Gala is being enforced. I might, maybe, have assumed some folks sitting this year out just weren’t feeling it, but now…”

Kylie Jenner was another celeb to pull out of the Met Gala last minute, but a source exclusively told us the billionaire mogul simply didn’t go because she is pregnant and “it’s a lot to take on, going to such a public event.”