Worlds collided when one of The Bachelor’s most well-known stars, Nick Viall, received a birthday tribute on social media from his girlfriend, Natalie Joy.

The post was sweet and meaningful, showing how much Joy cares for her partner Viall. There’s just one problem – she allegedly copied the post from Claudia Sulweski, the girlfriend of Billie Eilish‘s brother and musical collaborator, Finneas O’Connell.

Here’s what happened and how Claudia Sulewski reacted to finding out about the stolen posts. 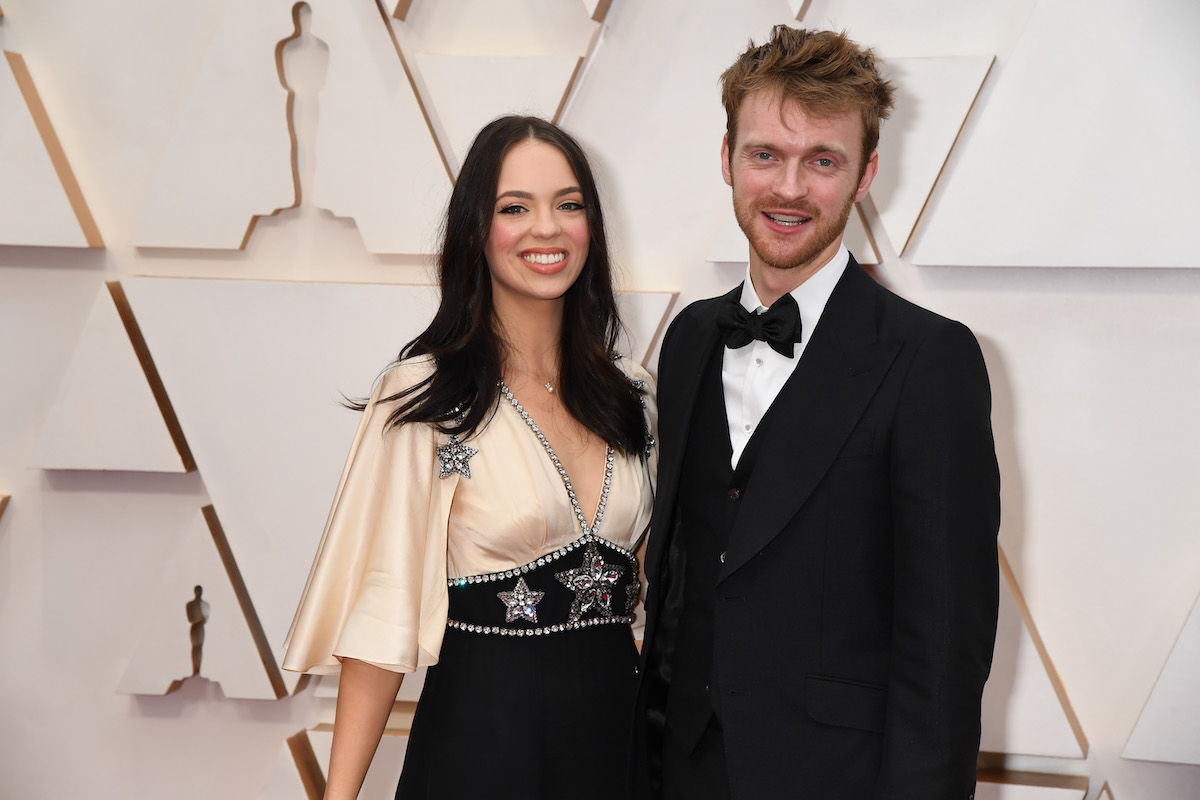 Finneas O’Connell is an actor and musician best known for writing songs and touring with his sister, pop sensation Billie Eilish. O’Connell is in another band called The Slightly’s, and he has a solo album coming out on Oct. 15. His acting credits include appearances on television shows like Glee, Aquarius, and Modern Family and roles in movies like Bad Teacher and Life Inside Out.

Claudia Sulewski is a YouTuber, beauty vlogger, and influencer. She and O’Connell, who met on a dating app, have been together for over three years. They live together and share a podcast called We Bought A House.

Nick Viall is a Bachelor Nation fan-favorite who has appeared on The Bachelor, The Bachelorette, and Bachelor in Paradise. He also has a podcast called The Viall Files. Since January, Viall has been dating Natalie Joy, who is a “certified surgical technologist,” according to her Instagram bio.

There is no known history of the couples crossing paths or interacting with each other before the alleged plagiarism incident.

On Sept. 28, Natalie Joy took to Instagram to post a loving tribute to her partner Viall for his birthday. Joy captioned a montage of photos, “this man!!!! you are one of the best ones and anyone who’s met you knows it too. I am so lucky to not only share this life with you but to love you, and to be loved by you.

“you flipped my whole world upside down and given every dream and goal a new meaning and purpose. your sense of humor, honesty, generosity, talent, creativity, drive, heart and passion just blows my mind. cherishing your existence forever!! you tear every single fariytale to shreds. happy birthday baby i love you like nothing else!!”

The caption seems to be very heartfelt… the problem is, it’s a little too familiar.

Social media users recognized that the caption is nearly identical to the ones that Claudia Sulewski wrote about her boyfriend.

Sulewski’s original Instagram post from July 30, 2019 read, “that face!! my favorite thing in the world is waking up to that face!! you’ve flipped my whole world upside down and given every dream & goal a new meaning and purpose, your sense of humor, honesty, generosity, talent, creativity, drive, heart, vibrancy just blows my mind. you tear every fairytale to shreds, happy birthday @finneas I love you like nothing else.”

In her birthday tribute post to O’Connell this year, Sulewski wrote, “my life partner i can’t imagine a day without you close by. you are one of the best ones and anyone who’s met you knows it too. i am so lucky to love you. cherishing your existence forever happy birthday my baby.”

Fans of O’Connell and Sulewski were quick to tag Viall and Joy in the comments section of Sulewski’s original posts.

They also left remarks on the plagiarism. One fan wrote, “Go look at @nnataliejjoy profile for her birthday tribute to boyfriend, @nickviall…she copies word for word what you wrote here. Girl was dedicated in that she dove wayyyy back to find this caption to copy. This is the same woman who claims she had no idea who Nick was and just thought he was a hot guy on Instagram…yeah, right. I’ve never watched a single episode of the Bachelor series, but I know who he is. Wouldn’t you think if you drop into someone’s DMS, you’d Google them to find out how they’re famous. According to Natalie, nope! As if…”

On the same day that Joy posted her birthday tribute, O’Connell shared a post on Twitter showing the plagiarism and tagged his girlfriend Sulewski. He added the caption, “HAHAHAHAHA LMAOO.” Sulewski retweeted O’Connell’s message and wrote, “”nobody’s gonna know.. they’re gonna know.”” The quote is likely a reference to a popular TikTok sound.

Viall and Joy have not responded to the claims of plagiarism, nor has Joy removed the caption.