As ‘The Bachelor’ franchise searches for its new permanent host following Chris Harrison’s departure, we caught up with former contestant, Jade Roper, about whether she’d be game to take on the job!

Jade Roper is totally step in and replace Chris Harrison after his exit from The Bachelor franchise — but only to an extent! “Bachelor in Paradise is such an amazing and special thing to me, so if that was an offer, I would 100 percent take it,” Jade told HollywoodLife EXCLUSIVELY while promoting her partnership with kids’ clothing brand, Carter’s. “I don’t think I could ever say no. That is such an amazing opportunity, and I met my husband on the show and have my family because of the show. So I would definitely have to say yes to that.”

However, when it comes to The Bachelor and The Bachelorette, Jade is much more hesitant. “That is a whole different thing,” she admitted. “I have never been the lead, so it’s a whole different league and ballgame. So, I think there would be better people that could handle all of that. But the show is changing and there are new opportunities for people and I wouldn’t say no.” 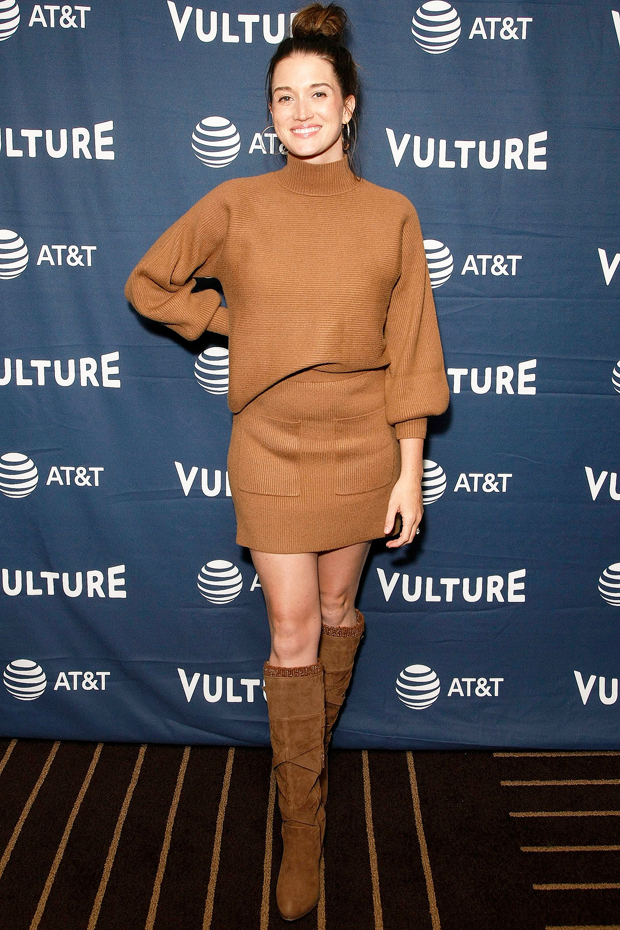 Jade was introduced to Bachelor Nation on season 19 of The Bachelor in 2015, where Chris Soules was the lead. She finished in fourth place. Later that year, she headed to Mexico for season two of Bachelor in Paradise, where she quickly fell in love with her now-husband, Tanner Tolbert. They got engaged at the end of the show, and tied the knot at the beginning of 2016. Now, Jade and Tanner have three kids together — a daughter, Emerson, who is 4, and two sons, Brooks, 1, and Reed, 7 months.

Meanwhile, The Bachelor franchise is currently searching for a new host due to Chris leaving the job after nearly 20 years. Chris received major backlash for defending a contestant’s past racist actions during season 25 of The Bachelor at the beginning of 2021. He stepped aside as host of season 17 of The Bachelorette, with Tayshia Adams and Kaitlyn Bristowe serving as replacements. In June, it was confirmed that Chris was done with the franchise for good. Season six of Bachelor in Paradise is expected to have a rotating set of hosts when it premieres in August. 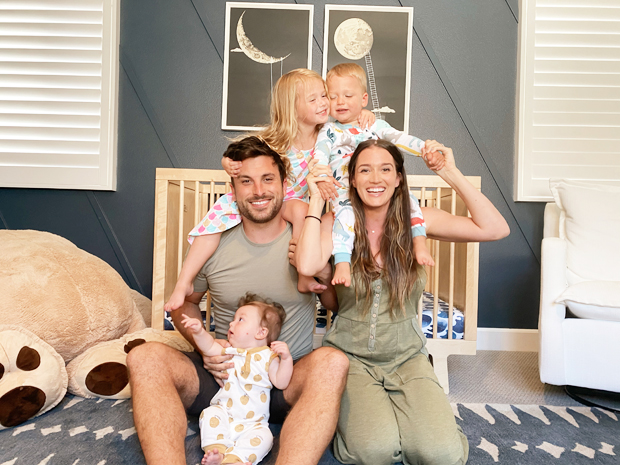 As for Jade — even if she doesn’t take over as the host of BIP, she’s ready to start doing things for herself again now that her youngest baby is a bit older. “I feel like the pandemic changed everything and everyone being home. My life was just being a mom and that really did affect me,” she shared. “So, I feel like, lately, I have wanted to get out and feel like myself again and explore other parts of myself and I have really wanted to create. We have begun starting to move into a new house and I am setting up an art studio. I want to create. I don’t know exactly what I am going to do yet, but I want to do something that is just mine. I feel like I couldn’t do anything like that in the past year because we were just surviving [COVID]!”

Another possibility is designing. “I have always wanted to design baby clothes, so that would be incredible,” she gushed. “I feel like motherhood is something that I am super passionate about and just helping other moms in what they need. I have learned and bungled through along the way, so anything I can do to make life easier for other moms is definitely a passion of mine. Working with Carter’s is a dream come true already, so designing anything with them would be the icing on the cake.”

Jade has teamed up with Carter’s for their My First Love collection, which is an annual collection of baby essentials for an infant’s first year. The curated collection features clothing, as well as baby items for coming home, midnight changes, tummy time, messy meals and beyond.