A dog with a heart of gold has found her forever home with a family that owns a nonprofit serving people with special needs.

Maggie, a black Labrador Retriever, was adopted this month by the Yearsley family of Moreno Valley, California. The 5-year-old pup was abandoned at a local vet clinic after a back injury left her immobile.

“Maggie, she doesn’t know she has a disability, that’s the amazing part of it,” said Tim Stoaks, president of Friends of Newport Beach Animal Shelter, which financially supports the shelter where Maggie was cared for. “Our local animal shelter took very good care of her and the volunteers were really enthusiastic about her.” 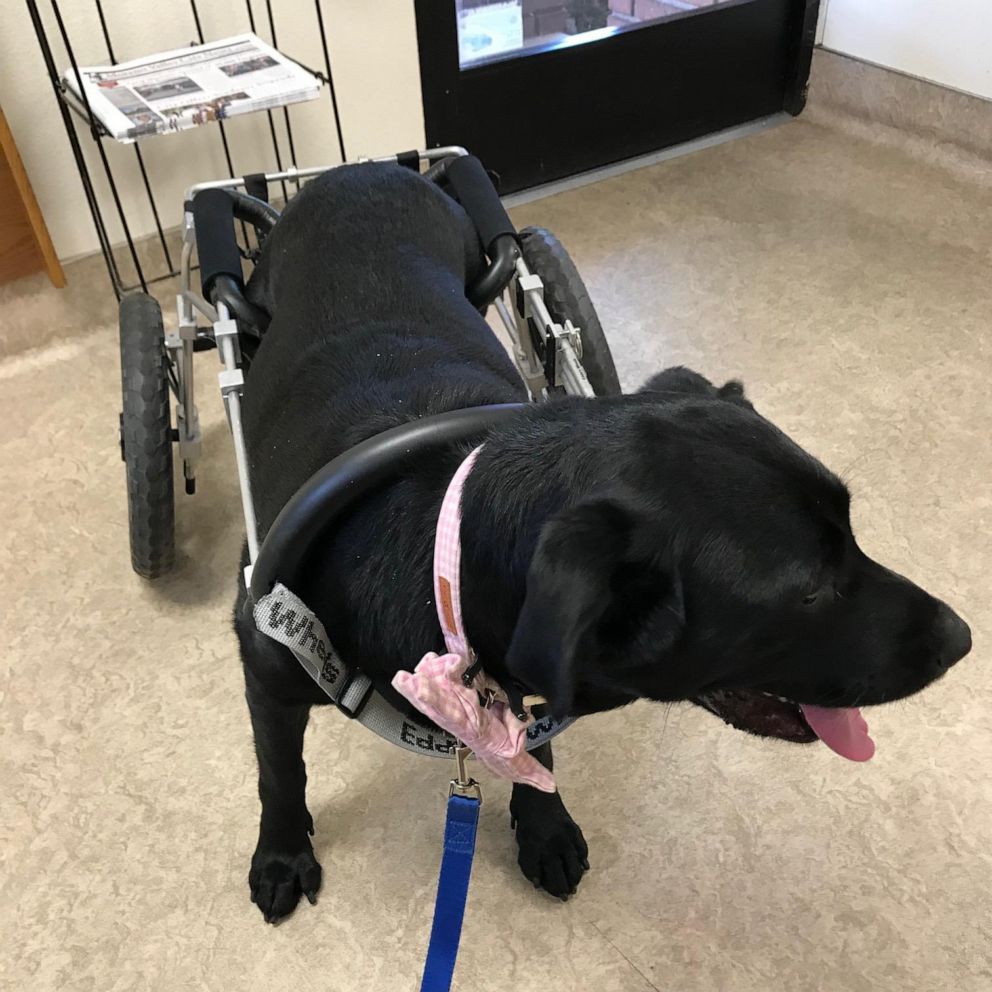 Stoaks said Maggie has used a wheelchair since March. She was later transported to Newport Beach Animal Shelter where she was placed for adoption. 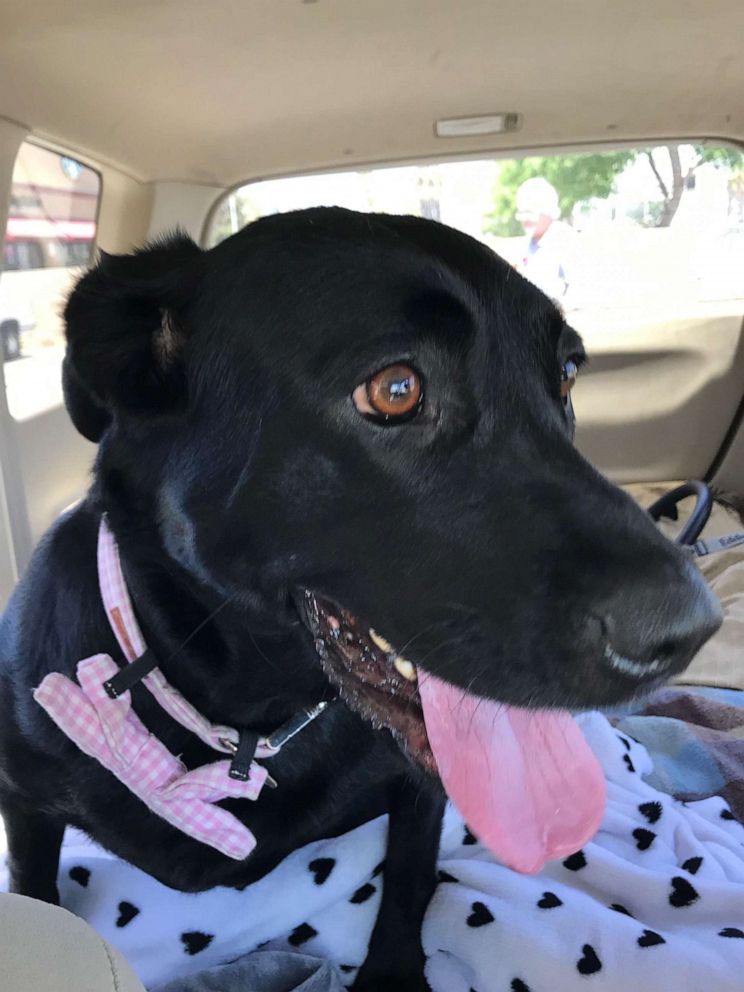 “I said she needs a new home — a loving home, a special home and that’s what we have,” Yearsley said. “I said if it’s meant to be, it’s going to happen.”

Despite obstacles, Maggie is a loving dog who likes going on walks and playing with her yellow ball. 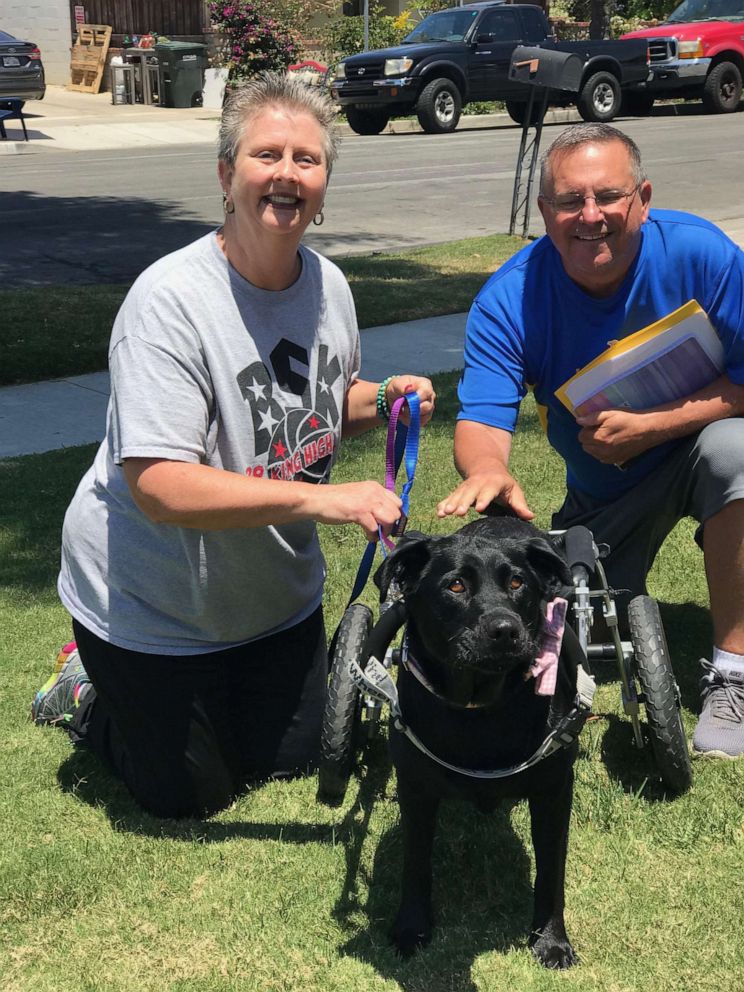 Yearsley hopes Maggie can eventually serve as a mascot to kids with special needs. Yearsley and her family own a nonprofit called Bill’s Special Kids, where 130 children with special needs and their families are invited each year to do fun activities like movie nights, baseball, bowling, swimming, dance and more. 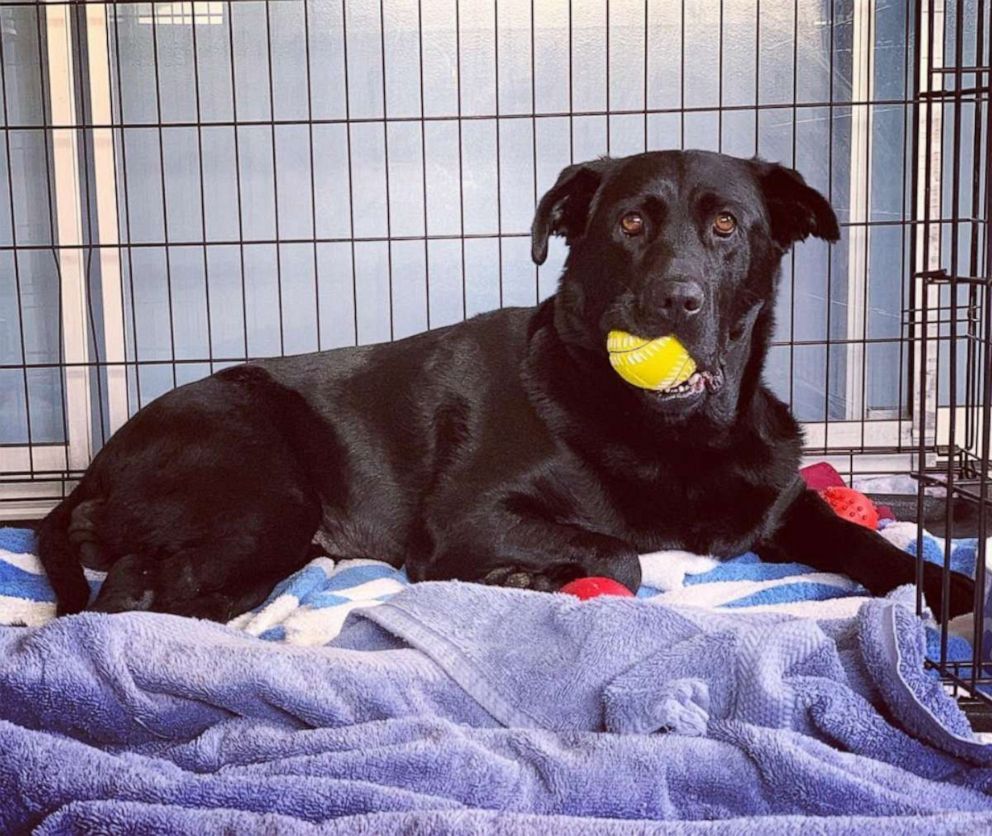 On Saturday, Maggie will visit the kids at a local bowling ally.

“They can say, ‘Here’s a dog with special needs. If she can do it, I can do it too,'” Yearsley said. 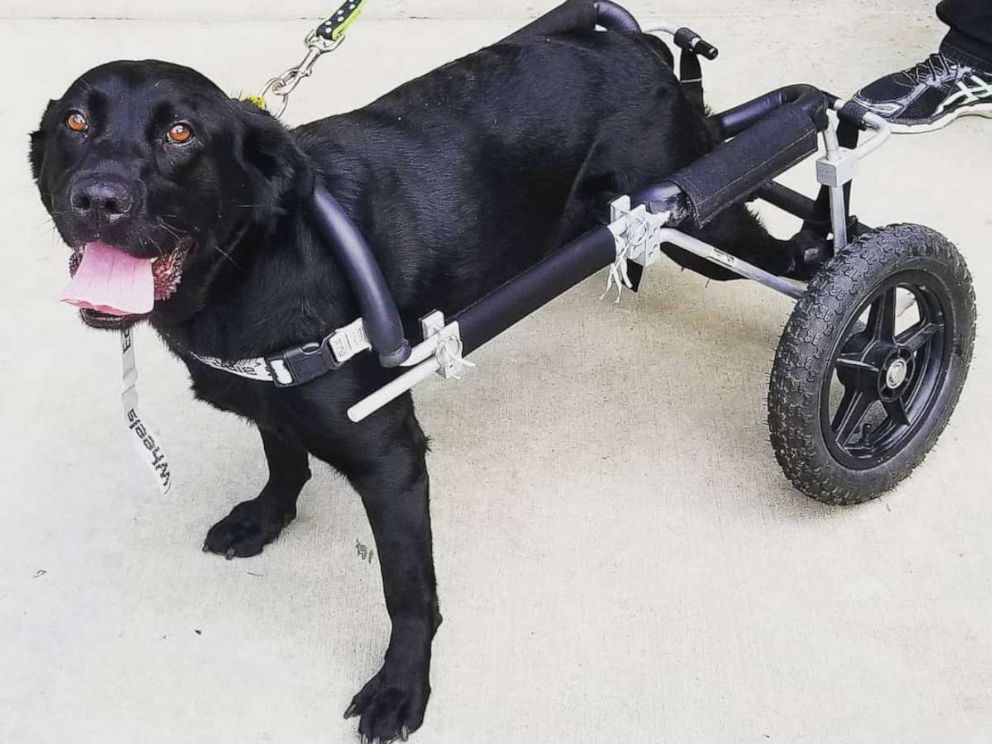