Not all rosy. Kendall Long had a rough stay on the Bachelor in Paradise beach — and Blake Horstmann thinks fans should be a little more kind.

The 30-year-old California native arrived late to season 7 and sent herself packing during the Tuesday, September 21, episode after having an emotional conversation with ex Joe Amabile, who sparked a romance with Serena Pitt in Mexico. Though Kendall revealed that she “never stopped” loving the 34-year-old grocery store owner, he told her they were “over” for good.

“I think this was [definitely] harder than she thought [it would be],” Blake, 32, captioned an Instagram Story on Tuesday as he shared his live, unfiltered thoughts with his followers. “Love sucks sometimes. This is sad.” 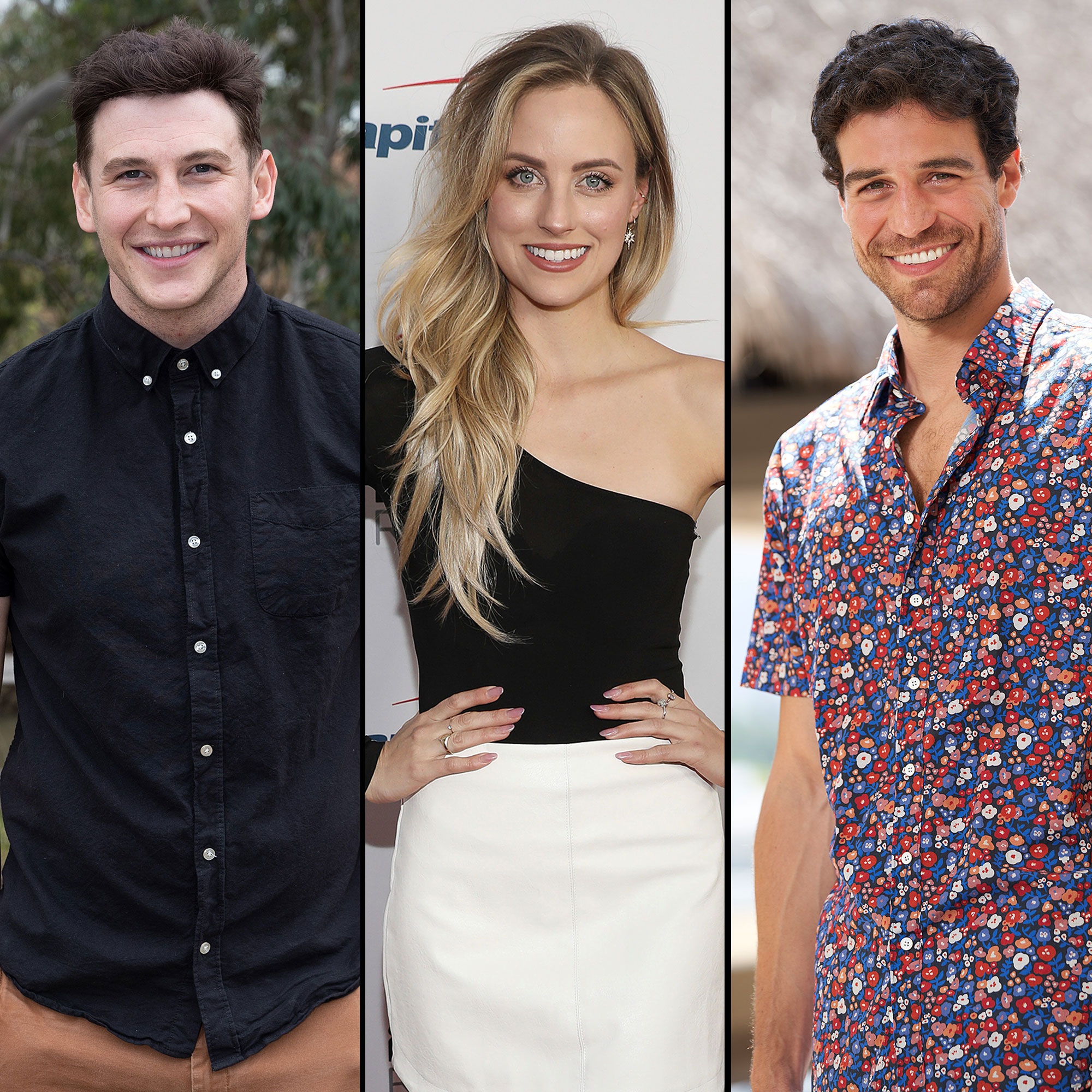 In another clip, the season 6 BiP alum reminded fans to go easy on Kendall as she worked through her broken heart.

“I see Kendall getting a little bit of hate, like, ‘Why are you there,’ blah blah blah,” he said. “What people don’t understand is just that environment makes everything exponentially more difficult, exponentially more intense. So you might think going down there, ‘I’m alright, I’m alright.’ Then you get down [to the beach] and you see everything happening with Joe and Serena and then it makes it so hard.”

Blake, who made his ABC debut on season 14 of The Bachelorette in 2018, noted that he didn’t “blame” Kendall for choosing to remove herself from the situation. “She decided, ‘This is way too hard for me, I’m out.’ So you gotta respect that decision. That environment is brutal,” he said.

Kendall and Joe connected during season 5 of the dating series spinoff, which aired in the summer of 2018. Though they didn’t leave the beach in a relationship, they rekindled their spark outside of the show and dated until their January 2020 split.

“I love Joe. I mean, he’s just a great person and we’ve really went through a lot together and we have so much, we see strength in each other,” the Just Curious author told Us Weekly exclusively in October 2020. “So if I’m having a hard day, I can talk to him and, you know, I hope he feels the same way. I’m not really sure what’s going to happen down the line. … We have a good relationship. It’s not romantic right now.”

When he first arrived in Mexico for season 7, Joe struggled with returning to the place where it all began for him and Kendall. However, he changed his tune when he started to fall for Serena, 23. According to a source, Kendall “wasn’t expecting” to see her ex when she got to Paradise.

“She went on for another chance at finding love since she knew it could possibly work out for her again,” the insider exclusively revealed in August. “It’s been over a year and a half since they broke up, so she was ready to fall in love. … [She wanted] closure to move on completely and close that chapter officially with Joe.”

The “Click Bait” podcast cohost, for his part, felt that it was “pretty clear” that Kendall wasn’t over their breakup after she made her BiP entrance. “I have something with Serena that I don’t want to just throw away. I don’t,” Joe told cameras during the September 6 episode. “I like where that’s going. This is messy … I don’t know what to do in this situation.”

Bachelor in Paradise airs on ABC Tuesdays at 8 p.m. ET.