BTS Announces Hiatus After 9 Years to Focus on Solo Careers 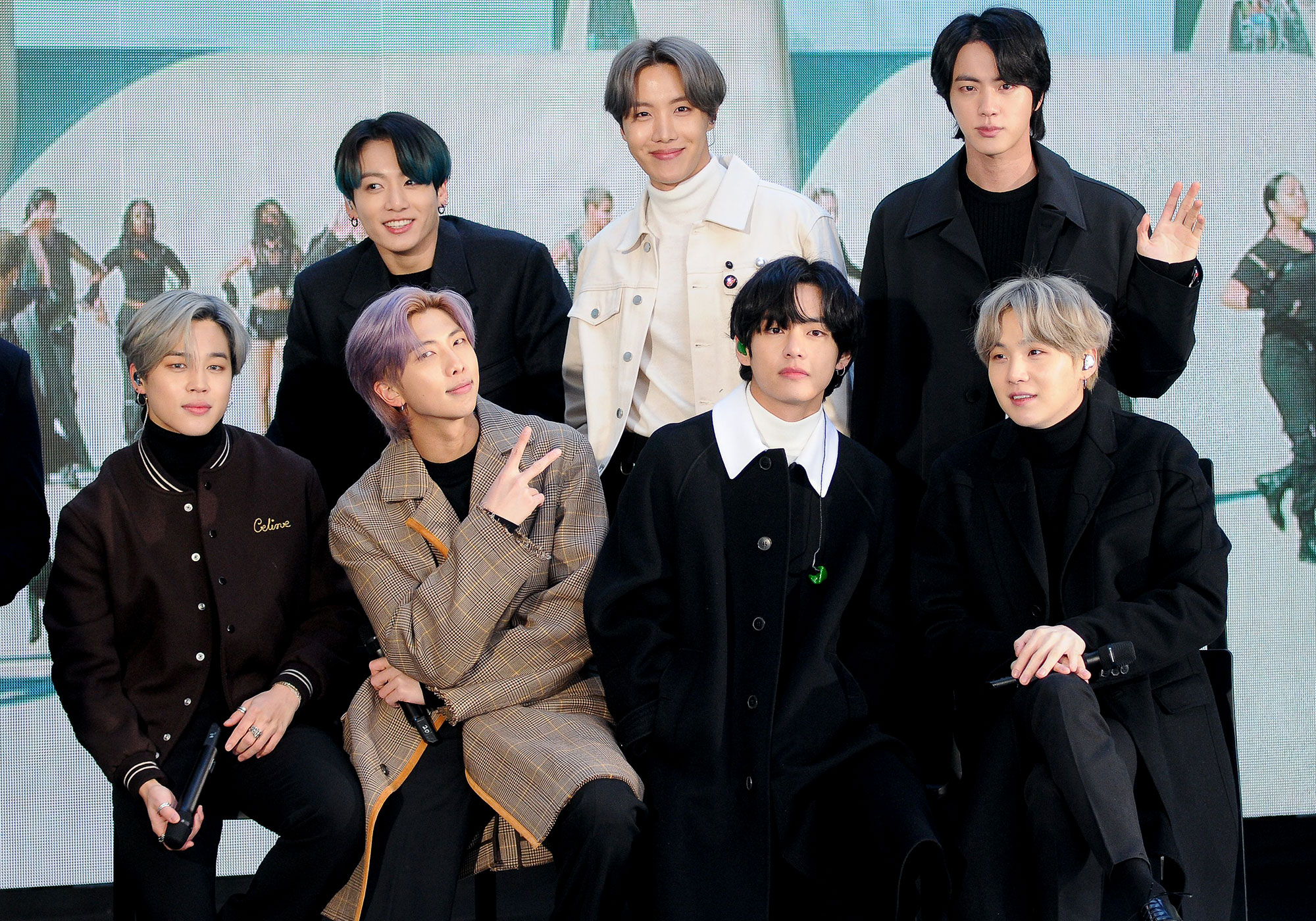 Goodbye for now. BTS announced that while they aren’t going through a breakup, they are going to take a hiatus to focus on their solo careers.

1D! ‘NSync! Look Back at the 22 Biggest Boy Bands of All Time

The K-pop stars made the big announcement on Tuesday, June 14, during their FESTA dinner, part of their 9th anniversary celebration. RM, Jimin, J-Hope, V, Jungkook, Jin and Suga told fans that an extended break would give them time to pursue solo projects as well as get some much-needed rest.

“I started music and became BTS because I had a message for the world,” RM, 27, explained. “I didn’t know what I would do after ‘ON’ but then COVID-19 came up so we did ‘Dynamite,’ ‘Butter,’ ‘Permission to Dance,’ ‘Life Goes On.’ And then I realized the group has definitely changed. We have to accept that we’ve changed.”

The rapper explained that after going so fast for so long, he’s creatively and physically exhausted and isn’t so sure of what the group’s direction.

The performer believes the issue isn’t specific to BTS but all Korean pop groups.

“I always thought that BTS was different from other groups, but the problem with K-pop and the whole idol system is that they don’t give you time to mature,” RM said. “You have to keep producing music and keep doing something. After I get up in the morning and get makeup done, there’s no time left for work. And it’s not just about music and work I’ve changed as a human over the past 10 years, so I needed to think and have some alone time and then those thoughts can mature into something uniquely mine. … Right now, when we’re at our best, I feel like I should be contributing something to the world, but I don’t know what that is.”

The star added that as the only English-speaking member of the group, more pressure has been on him to connect with their overseas listeners, being the primary speaker in international interviews and serving as a spokesperson for the group.

“Somehow it’s become my job to be a rapping machine and remake music and speak in English for the group,” he said. “Other members are great at performances, so I just quietly go along with them. This is how my life kept going. The group would go on fine if I just did the work I was assigned, but I kept feeling like I was trapped inside myself. I wanted to shed that off for a little bit and leave myself alone to think about what I should be doing now. But the world wouldn’t let me, so I kept postponing it since last year.”

BTS announced a hiatus in 2019 and again in late December 2021, but those turned into shorter vacations. Despite their last announced break, they released their Proof anthology album earlier this month. The men made it clear that they need more than a short getaway to get through their creative struggles.

RM knows it would “still be fun” to keep performing with the group, and he worries about ARMY, their dedicated fans across the world. “We’ve lost our direction and I just want to take some time to think and then return, but that just feels rude to our fans and like I’m letting [them] down,” he said.

Meanwhile, Jimin, 26, chimed in, “I think now, finally, we’ve come to think about what kind of artists we each want to be remembered as [by] our fans. I think that’s why we’re going through a rough patch right now. We’re trying to find our identity and that’s an exhausting and long process.”

Suga, 29, agreed that they’ve run out of steam. “Out of all the time i’ve made music since 2013, I’ve never purely enjoyed it. It was always painful trying to squeeze out ideas but doing that now compared to 7-8 years ago feels completely different. Back then, I had something to say, but I just lacked the skills. Now I don’t have anything to say. I don’t know what to say.”

V said J-Hope, 28, first pointed out to him that a hiatus could even make them stronger. “We could focus on our solo work this time and later when we gather again as a group that synergy will be like no other,” V said. “We’ll be better than before.”

The men of BTS were emotional with a few even shedding tears as they discussed the extended break.

J-Hope will also be the first member of BTS to have a major gig after the hiatus announcement. He is set to be a headliner at Chicago’s Lollapalooza festival in July.