THERE might still be 133 days to go until Christmas, but that hasn’t stopped Card Factory, which has already filled its shelves with Christmas cards and other festive goodies.

Shoppers expressed their amazement that the budget retailer was so far ahead of the game with its stock – even while schoolkids are still on their summer break. 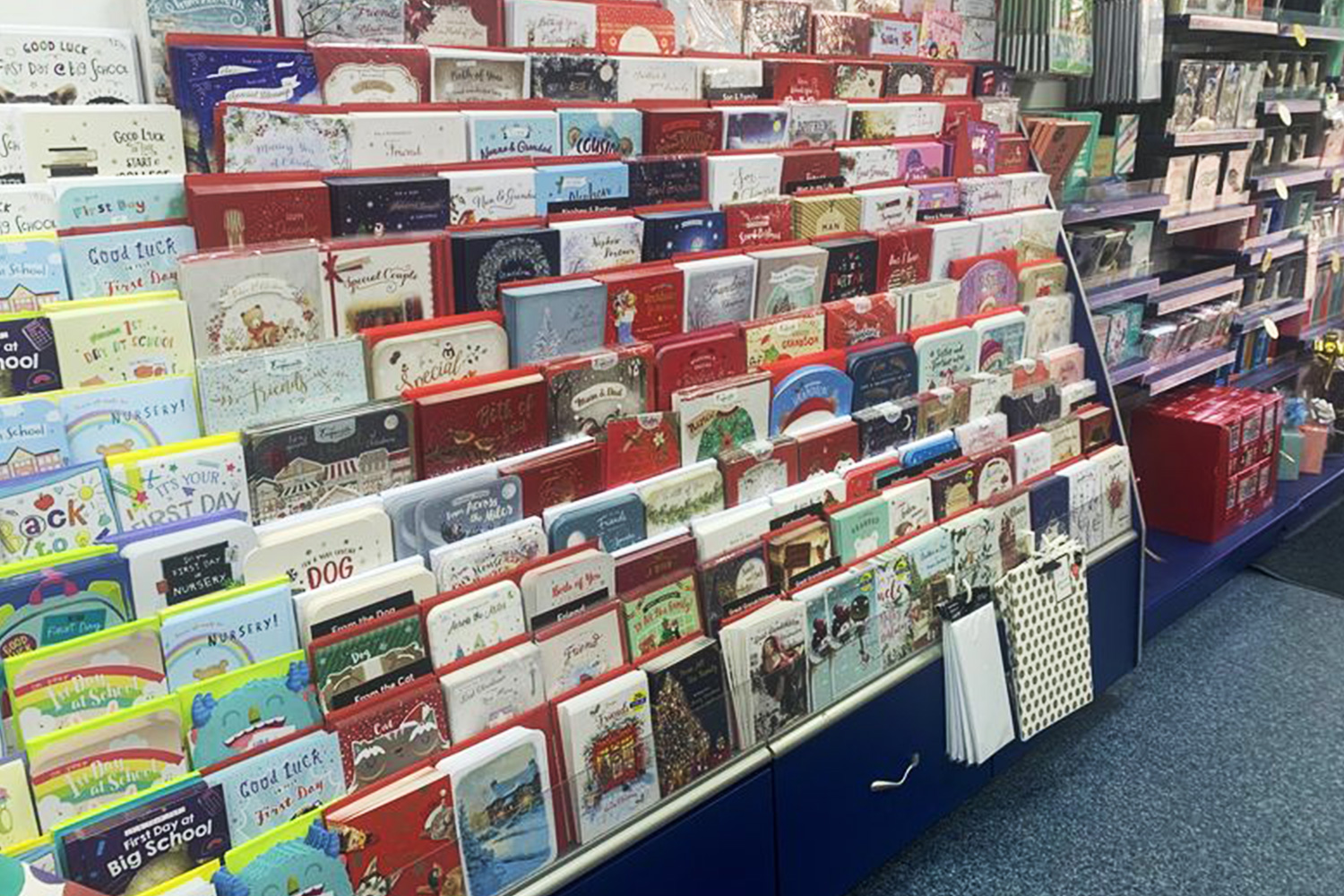 Some of the purse-friendly retailers’ branches have dedicated a section to festive greeting cards, gift bags and money wallets decorated with bears in Santa hats and snowy scenes.

And although there are more than four months until the start of 2020, wall calendars and diaries for the year ahead were also spotted on the shelves.

Some people took to Twitter to express their amazement that the Christmas goods were on the shelves so early.

This is not the first time Card Factory has been a bit premature with its Christmas displays.

Last year the company also unveiled festive stock in August – arguing that it helps people to spread the cost of Christmas and helps people who live abroad and want to get ahead.

One person tweeted that the company "should be ashamed of itself", while another wrote: "IT'S FLIPPING AUGUST!"

Others decided that the move by the chain, which has around 850 branches nationwide, means that the summer is officially over.

But some people were more excited.

One Twitter user wrote: "Card Factory already selling Christmas cards.. surely that means I can put the tree up now?!"

The Sun has contacted Card Factory for a comment.

Card Factory isn't the only retailer to get in on the act. Asda has already unveiled its Christmas menu.

Tesco's Christmas food this year will include a pigs in blankets stuffing wreath.