Casey Affleck snapped mid-PDA with actress half his age

Days after Page Six published first photos of Casey Affleck, 46, making out with actress Caylee Cowan, 23, the Oscar-winner has gone public with their relationship.

Affleck confirmed his romance with the young star in an Instagram post encouraging followers to donate blood to The Red Cross, referring to the beauty as “my love.”

“she is MY Love, and she ALWAYS shows up when it counts…,” Affleck declared, while explaining Cowan’s own hesitation when it came to donating blood.

“However, Caylee is usually unenthused about needles, blood, etc,” he went on, “and though she believably feigned nonchalance all the way to the donation location, once on the table with her sleeve rolled up, she was overheard quietly asking a staff member, ‘Is there a chance I might die?’ 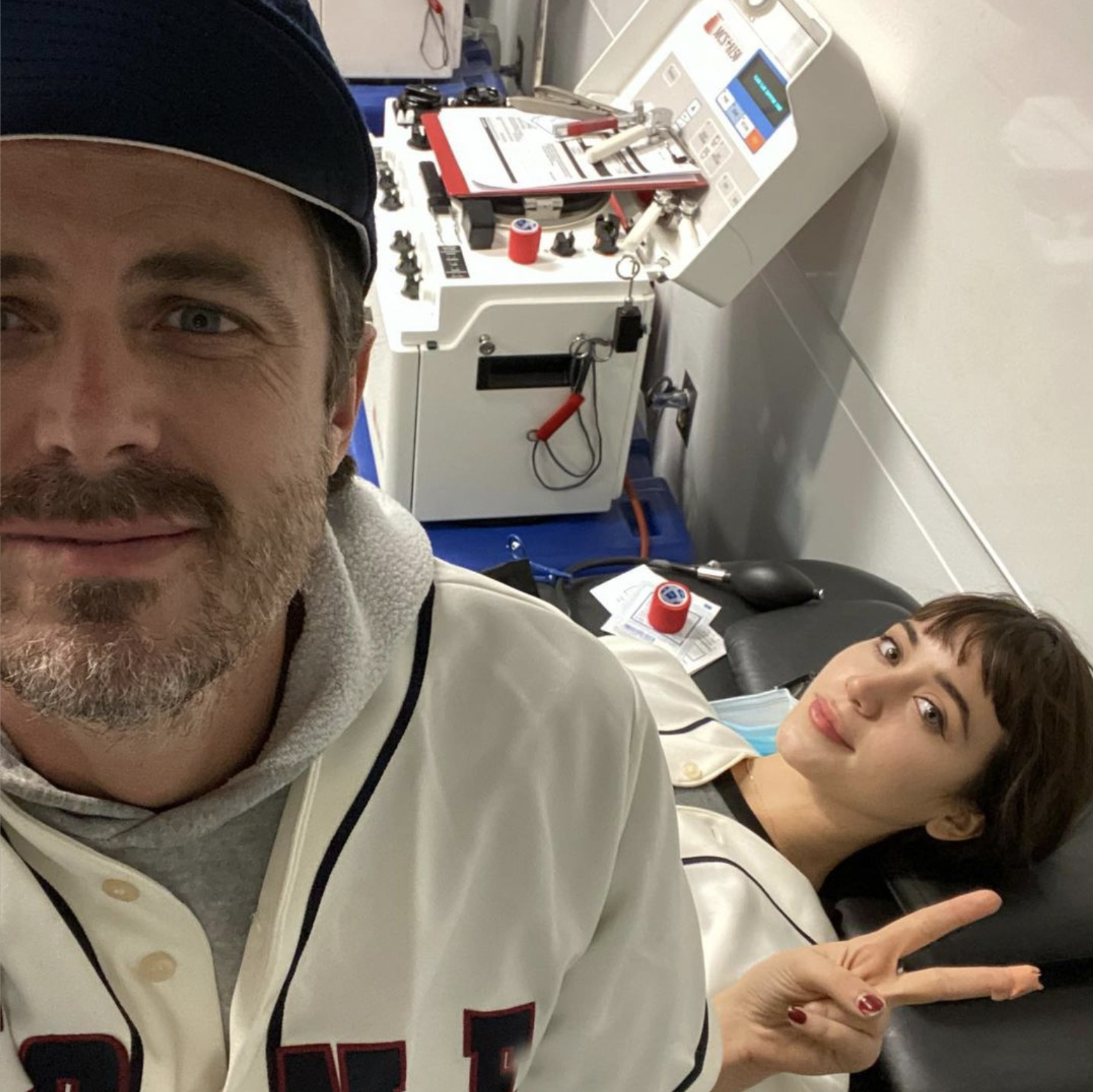 “The answer was no, of course. Donating is not only SAFE but PAINLESS and QUICK.”

His caption accompanied photos of the couple at a donation center together.

Cowan also uploaded her own photos from the visit while encouraging followers to donate. 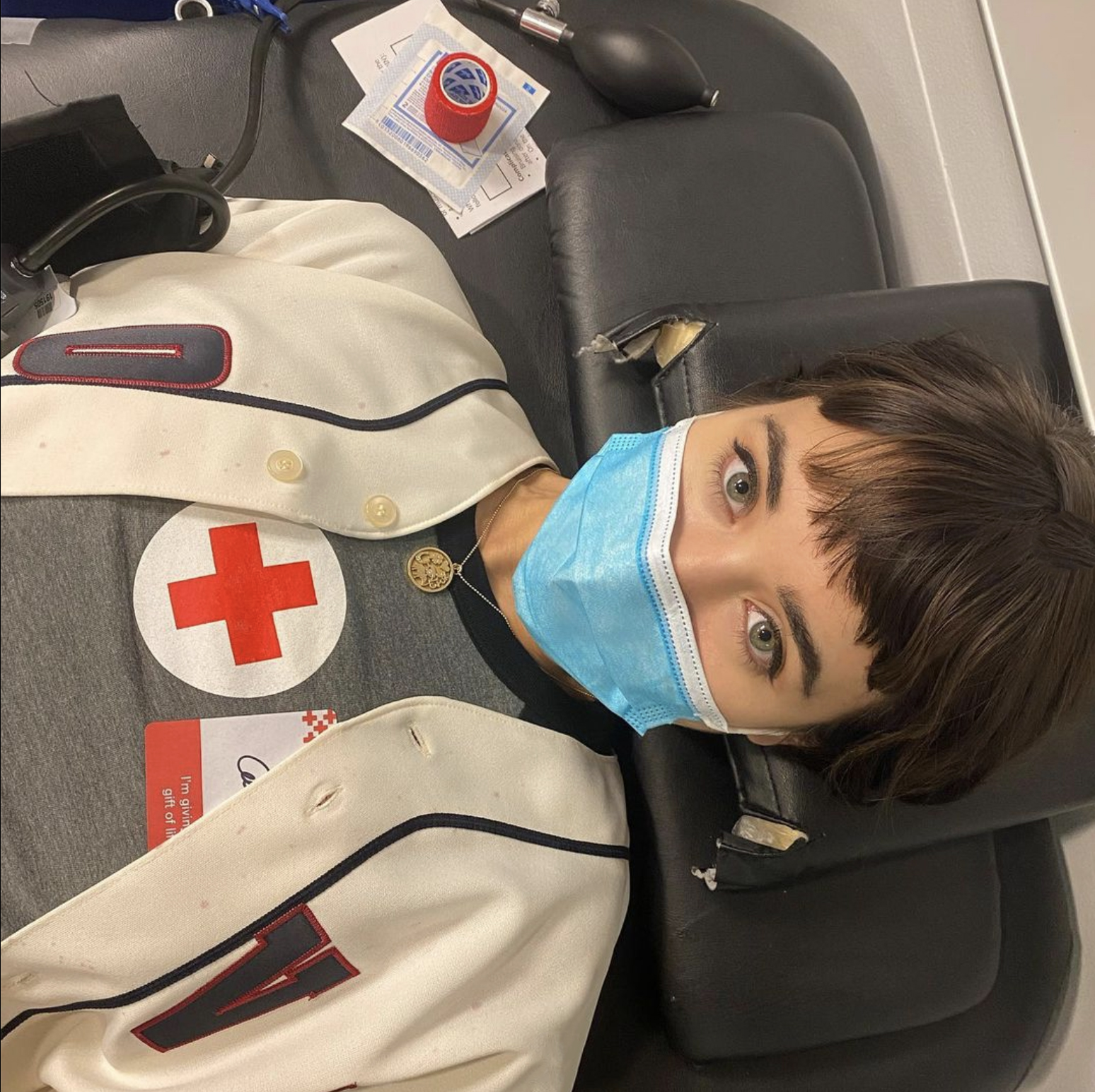 The “Manchester by the Sea” star was snapped Tuesday dropping off Cowan in Los Angeles, with the couple packing on the PDA for paparazzi photogs. 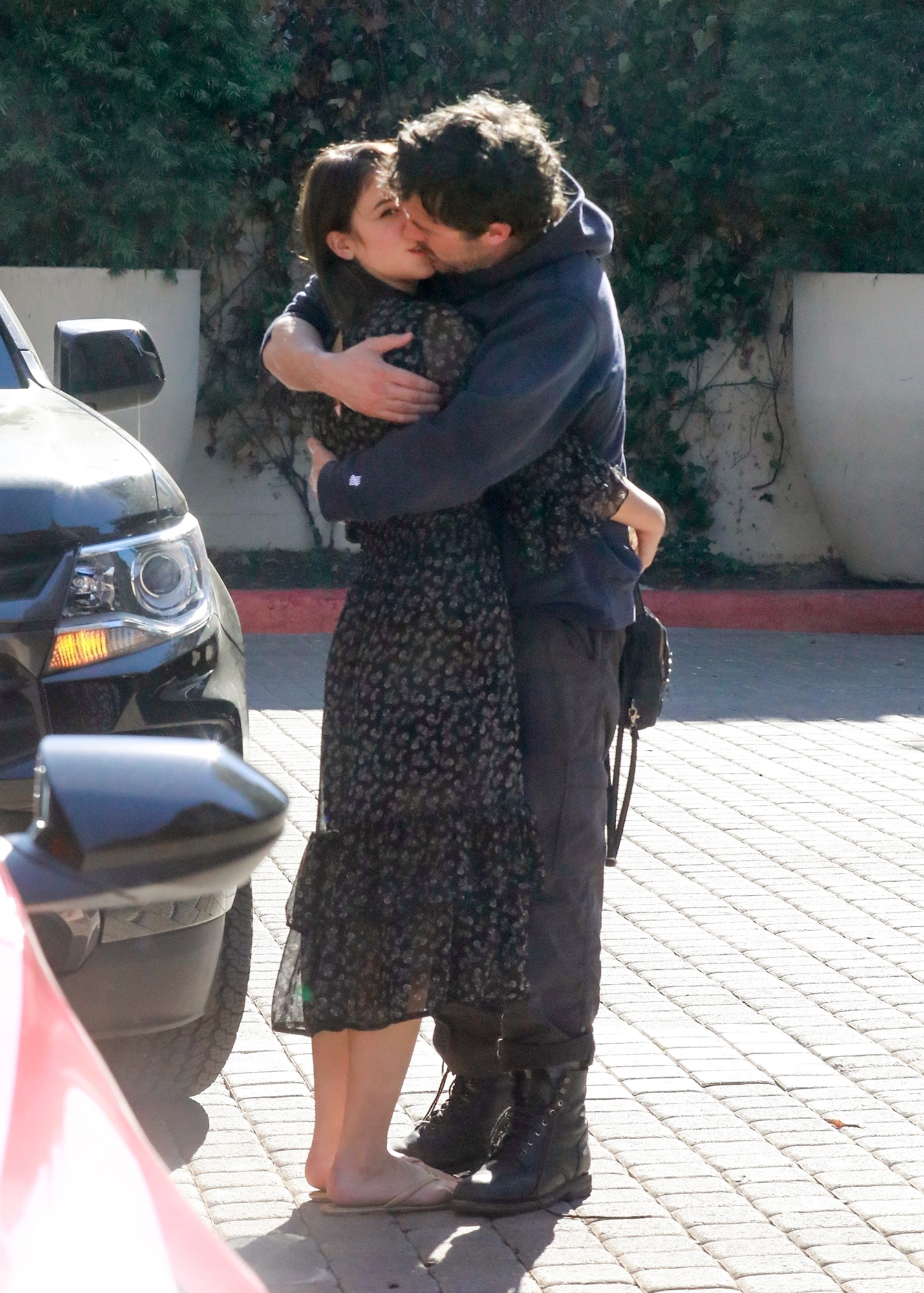 This latest post also officially confirms Affleck’s split from longtime girlfriend, actress Floriana Lima, 40. During their time together, the couple avoided the spotlight and rarely posted pics of each other to their respective social media pages.