Chad Michael Murray: ‘I Have an Idea’ for a ‘One Tree Hill’ Reboot 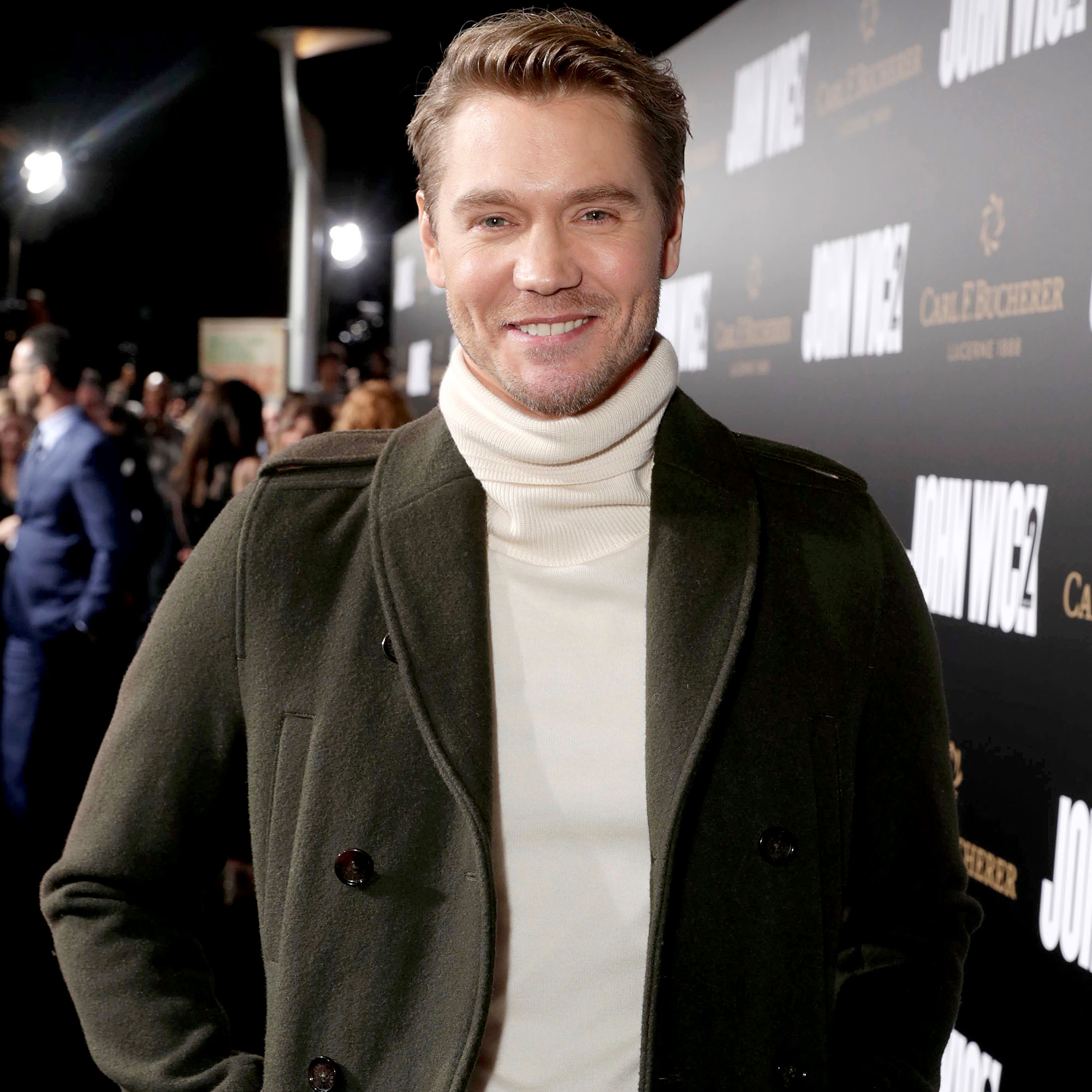 The return of One Tree Hill? Maybe so! Chad Michael Murray, who starred as Lucas Scott in the CW series, is surprised that the drama hasn’t been rebooted.

“I can’t imagine that it won’t, at some point,” the actor, 40, recently told E! News. “We get asked all the time. I know I do. And I know Hilarie [Burton] does, and I see everybody at least once or twice a year. I got to imagine at some point, there would be some version of it.”

‘One Tree Hill’ Cast: Where Are They Now?

If the show, which aired for nine seasons from 2003 to 2012, does return, the Cinderella Story star has a story line in mind.

“I have an idea that’s been bouncing around in my head to do a new generation of this show, dealing with today’s issue,” Murray explained. “There’s just so many things now that are so very different than it was back in the early aughts. So, you can do issues that are relating to children and kids that [they] are dealing in high school today.” 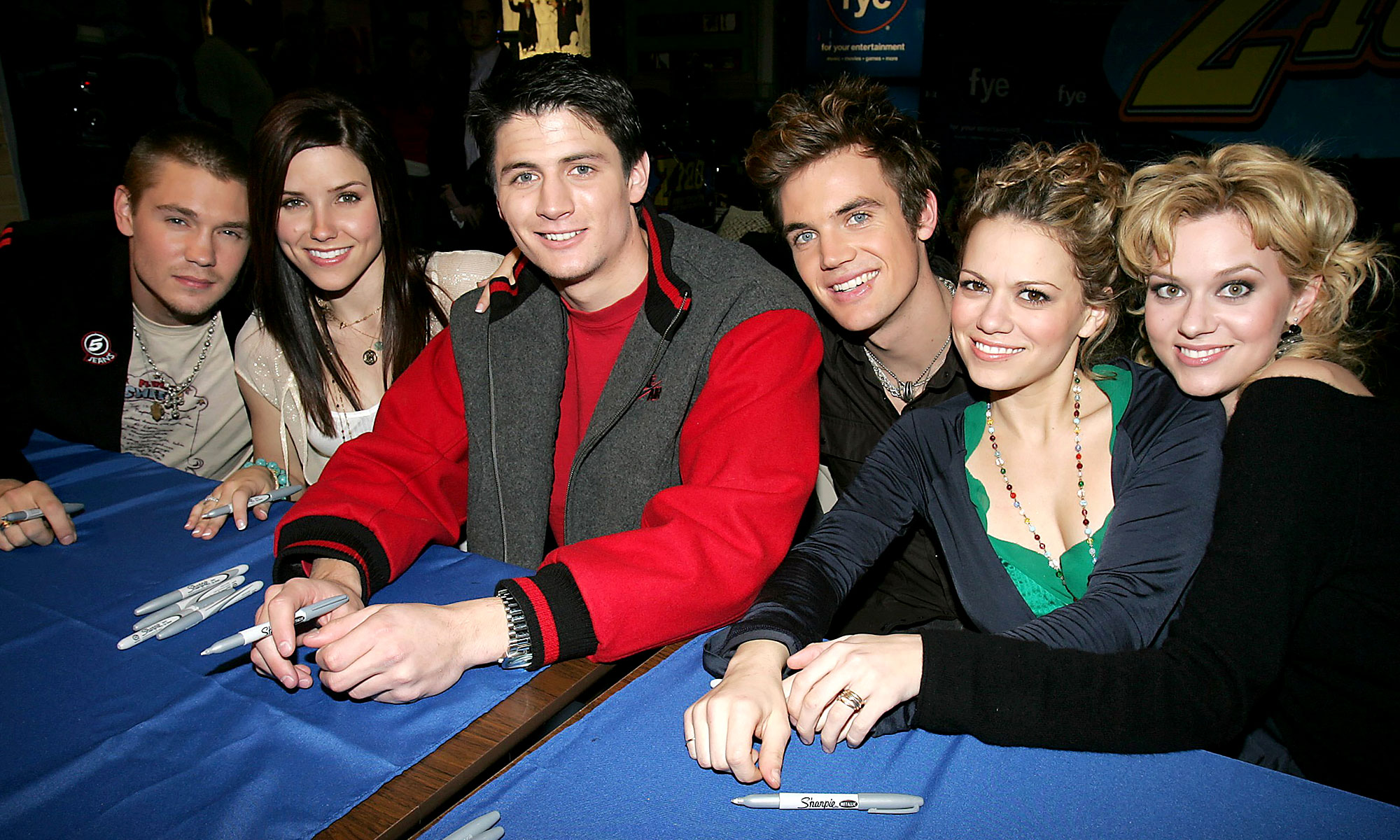 While the cast — including Burton, 39, Sophia Bush, James Lafferty and Joy Lenz — are all doing their own things, the group all stays in touch via a group text.

TV Stars Who Left Shows and Came Back

The women of the show also unite every week to record the “Drama Queens” podcast. Lenz, 40, Bush, 39, and Burton recap an episode of One Tree Hill each week and bring in former cast and crew members for interviews.

Through the years, the cast has been open about revisiting their characters, noting that it’d be difficult to do since they have cut all ties with creator Mark Schwahn. In 2017, 18 women who worked on One Tree Hill spoke out in an open letter to Variety, detailing their former boss’ alleged behavior.

All the Christmas Movies Starring ‘One Tree Hill’ Alumni: A Complete Guide

At the time, the writer, 55, was dropped from his E! show, The Royals, but never released a statement about the many allegations that came to light.

“More than one of us is still in treatment for post-traumatic stress. Many of us were put in uncomfortable positions and had to swiftly learn to fight back, sometimes physically, because it was made clear to us that the supervisors in the room were not the protectors they were supposed to be,” the letter, which was signed by most of the cast, including Bush, Lenz and Burton, said in part. “Many of us were spoken to in ways that ran the spectrum from deeply upsetting, to traumatizing, to downright illegal. And a few of us were put in positions where we felt physically unsafe. More than one woman on our show had her career trajectory threatened.”

One Tree Hill is streaming on Hulu.