Victoria’s mother was Chaplin’s fourth wife, Oona, herself the daughter of US playwright Eugene O’Neill. Yet when Victoria fled Switzerland with a French circus performer, Jean-Baptiste Thierree, 14 years her senior, her showbiz parents did not approve. 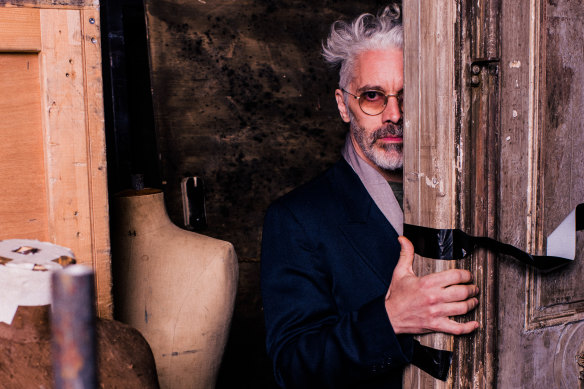 Thierree said: “They thought she was crazy. They weren’t on speaking terms for three or four years because they were afraid she was going off to work in this really raw and fragile environment. Circuses were not the theatre or movies.

“My parents started what we call today the ‘new circus’, ‘the imaginary circus’ in 1970, which at the time broke new ground with rock ‘n’ roll, music and dance and no animals as opposed to the traditional circus; they were circus pioneers,” said Thierree, who was raised in the circus and made his onstage debut with his parents aged four.

His parents’ “grand love story” with each other, and the form of physical theatre they created, continues today. His mother 71, and father 85, are preparing for a new show in April performing with his older sister Aurelia, 51.

Thierree at 48 continues in the family trade too, and is in Sydney for the first time in several years for the Sydney Festival performance of his show, Room. 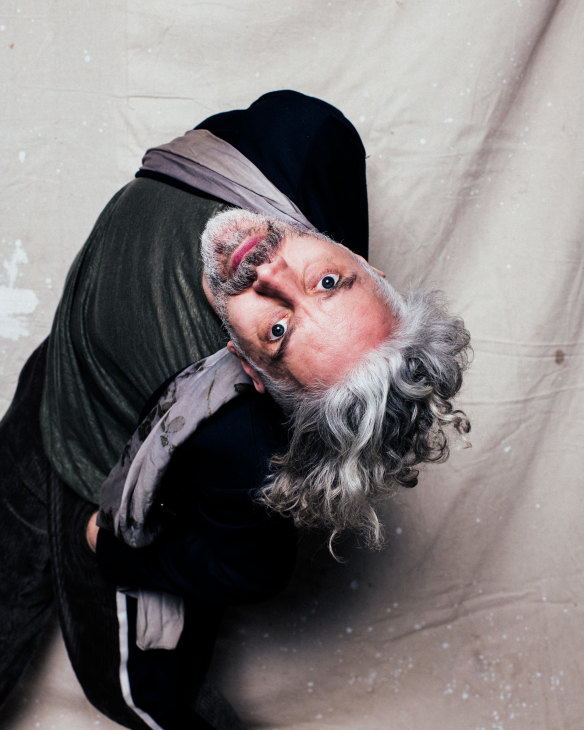 James Theirree brings his show Room to Roslyn Packer Theatre, as part of the Sydney Festival this month.Credit:James Brickwood

Thierree says the show, which starts in Sydney on Wednesday at Roslyn Packer Theatre and continues until January 25, will resonate for everyone who has been stuck inside a room at home during lockdown.

“The room is a playground or a wild dream. It is an ode to surrealism and the beautiful British idea of nonsense.” he said.

“My take is that the world has gotten so crazy that it was interesting for me as an artist to come up with kind of a mad project. It is sort of saying, ‘Let’s make something joyful out of it, out of the chaos of COVID’.”

His Compagnie du Hanneton troupe, based between Burgundy and his Paris home, for this show includes six musicians, two dancers and two actors, a comedian and himself: circus performer, violinist, actor and director.

So far, there have been 80 performances around the world since opening in January 2022, and he says it is a “kind of COVID survivor, like us all.”

“My grandfatherdied when I was barely three and in a way not knowing him enabled me to explore the different branches of our family tree but obviously, there’s this continuation of arts and of performance in his family. He was a star of musicals in England before making movies, so in a way, I see what I do today is a kind of a modern branch of musical.” 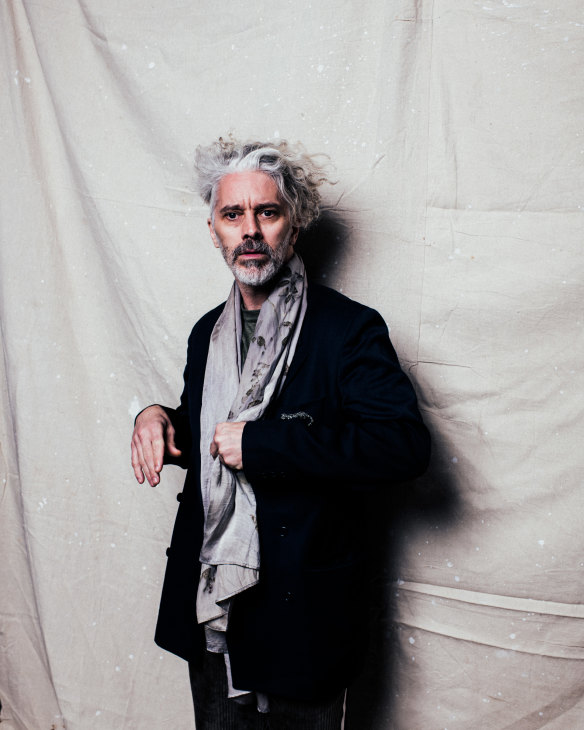 “The room is a playground or a wild dream,” Thierree says of his show, Room. “It is an ode to surrealism and the beautiful British idea of nonsense.”Credit:James Brickwood

“We are freaks,” he says of circus performers like himself and his sister, who were raised by tutors and would look longingly at other children attending school and “think it was cool”.

“We have to stay freaks in a way so that we can speak the truth as performers; it’s not supposed to be an easy or comfortable life. It is hard work.”