Chip Gaines Shaves Off His Hair for Charity: ‘That Is a Bald Head’ 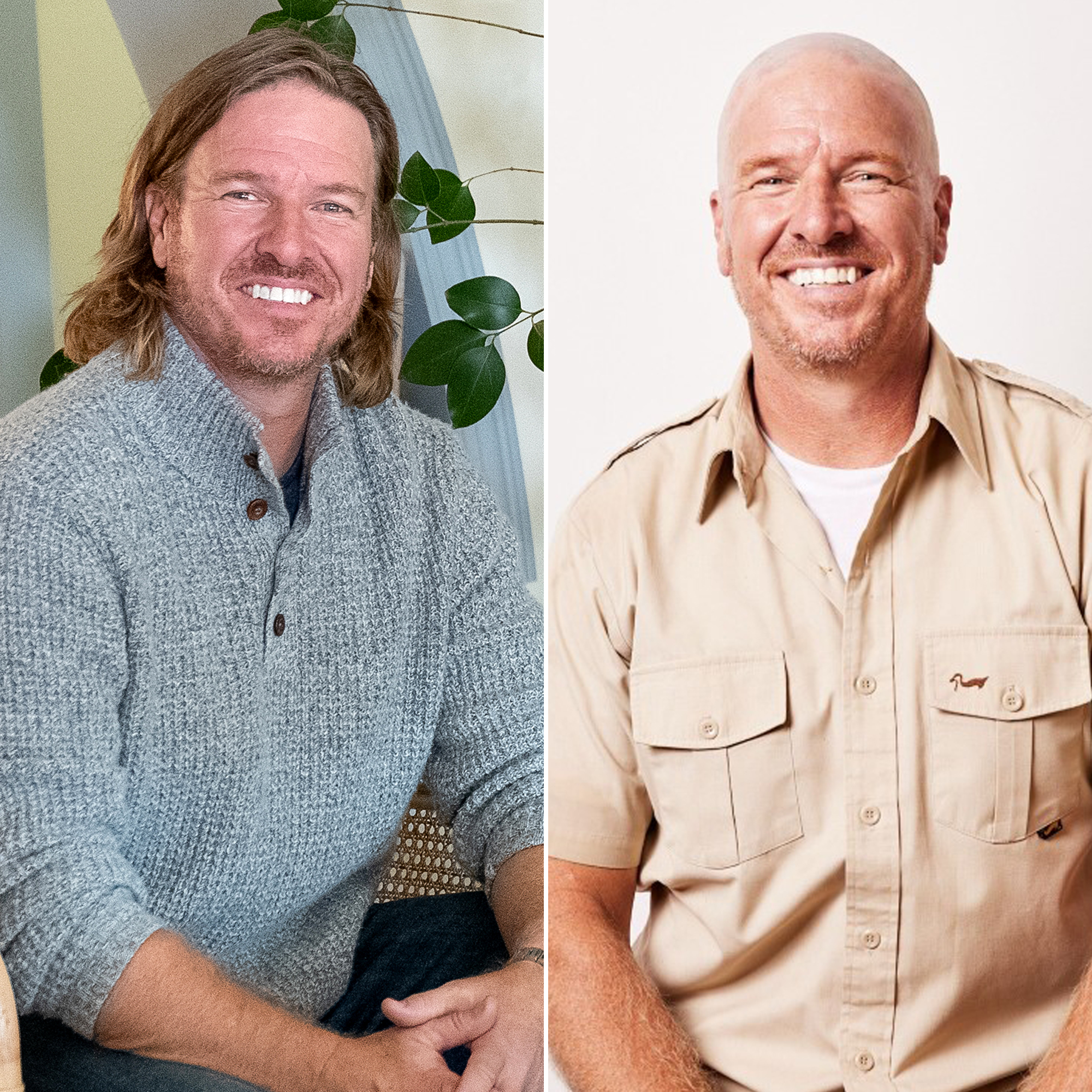 Bald as a baby! Chip Gaines may be known for his longer locks, but he just decided to shave off all of his hair in support of a fundraising campaign for St. Jude Children’s Research Hospital.

The 46-year-old Fixer Upper star, who has raised more than $300,000 for the organization, took to Instagram on Friday, August 27, to document his hair transformation.

“And just like that … it’s gone! All worth it if it means more kids at @stjude get taken care of. So we’re going to keep this thing going till midnight … Tap this video to donate. Hey, @cwhl_org — my hair is on its way to you! #ChipInForStJude,” the Magnolia Network star captioned his Instagram video.

In the clip, Chip embarks on quite the jaw-dropping transformation. And of course, wife Joanna Gaines is there for moral support.

“I’m gonna donate my hair to a great cause called Children With Hair Loss and they’ll turn my hair into a wig for kids going through cancer treatment,” the reality star said to the camera before sitting down for his drastic chop.

At first, the stylist tied his hair into a series of small ponytails, cutting off chunks of hair one by one. “I’m going to be a handsome bald person,” Chip quipped.

Fast forward through a bit of razor shaving, and it was time for the grand reveal. “Are you ready to see your fixer upper,” Joanna quipped, right before Chip turned to face the mirror. 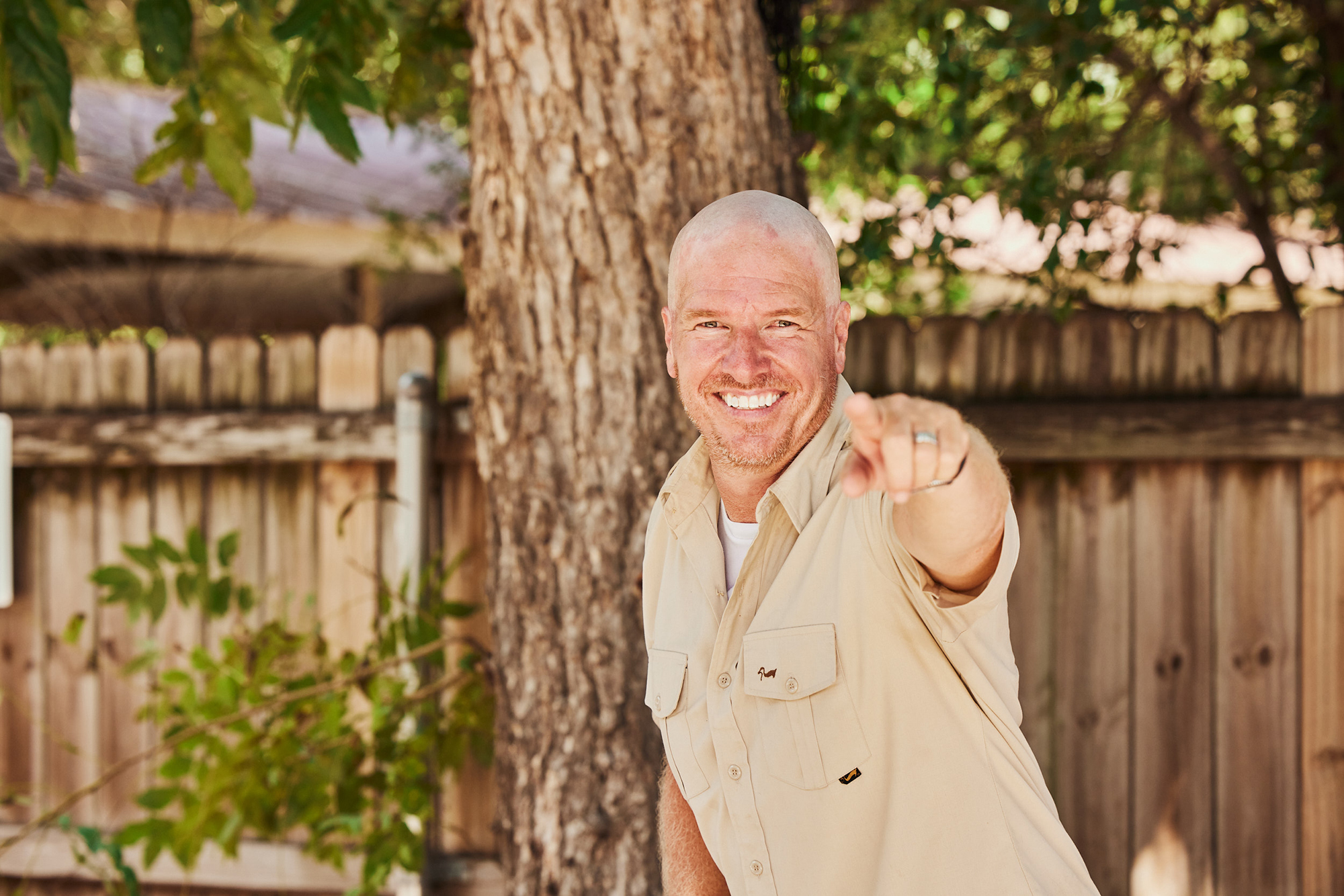 “What?! That is a bald head,” the Magnolia Story author said upon seeing his new look. “I’ve got a lot of feelings — a lot of emotions.”

The star’s decision to chop his hair off for a good cause was met with support from fans, many taking to the comments section. “What an amazing human being,” a follower wrote.

Stars Who Shaved Their Heads

Another added: “I cannot love this enough!! THANK YOU for using your platform to benefit a great organization. My husband is a childhood cancer survivor. St. Jude worked with his doctors to develop the treatment plan that saved his life.”

This isn’t the first time that Chip has decided to embrace a bald look. In fact, this is actually “Operation Haircut Part 2,” as he previously partnered with St. Jude’s four years ago.

In 2017, the reality star’s promise of a bald head was able to raise $230,000 via social media. Two years later, Chip raised an additional $998,000 via social media as part of his “Chip in Challenge,” which tapped fellow celebs like Drew Barrymore and Florida Georgia Line.

Donate to the cause through Friday, August 27, by visiting stjude.org/chipin.