Chris Noth may spend Christmas apart from his wife — who is “very upset” by the recent string of sexual assault allegations against her husband, according to a report.

Actress and businesswoman Tara Wilson, who shares two children with the “Sex and the City” actor, “is not doing well,” a source told The US Sun. Noth has denied the allegations.

One of the three women who have come out with accusations against the actor who played “Mr Big” in “Sex and the City” quoted him as saying monogamy was a “sham” even when married.

“He may be non-monogamous, we have established that his wife didn’t know,” the friend told The Sun. “If anything, he is guilty of that. She is in LA and is very upset… she’s not doing well. They planned to spend Christmas together but that is now unknown.”

The Noths have two sons, Orion, 13, and Keats, 18 months. Noth first met Wilson, now 39, in 2001 when she was bartending at the downtown club, The Cutting Room, which Noth co-owns. They married in a small ceremony in Maui, Hawaii in 2012.

The source said there should not be a rush to judgment, even though Noth has already been dropped by his theatrical agency. 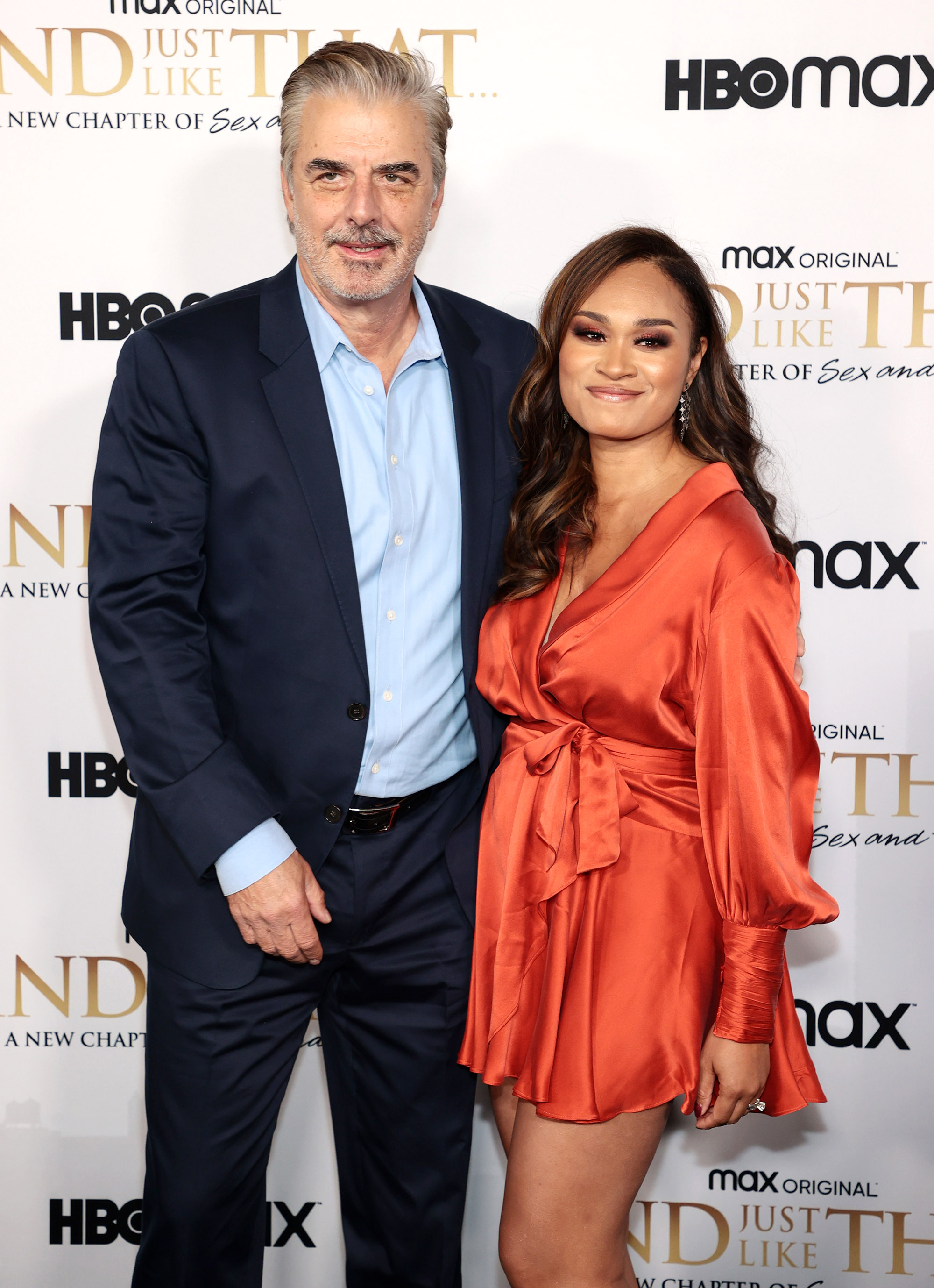 A3 Artists Agency dumped Noth Friday night, Deadline reported. “Chris Noth is no longer a client,” an A3 spokesperson told the outlet.

“There are two sides to every story and people need to know this before they judge,” Noth’s friend told the Sun.

“The Chris I’ve met is not the Chris that’s being described by these women. All his friends are sticking by him. He is a flirt, but not a sleaze. He’s no Weinstein. I believe him and I believe it didn’t go down the way it’s allegedly portrayed.”

The source also said that Noth was “completely baffled and blindsided” by the allegations. 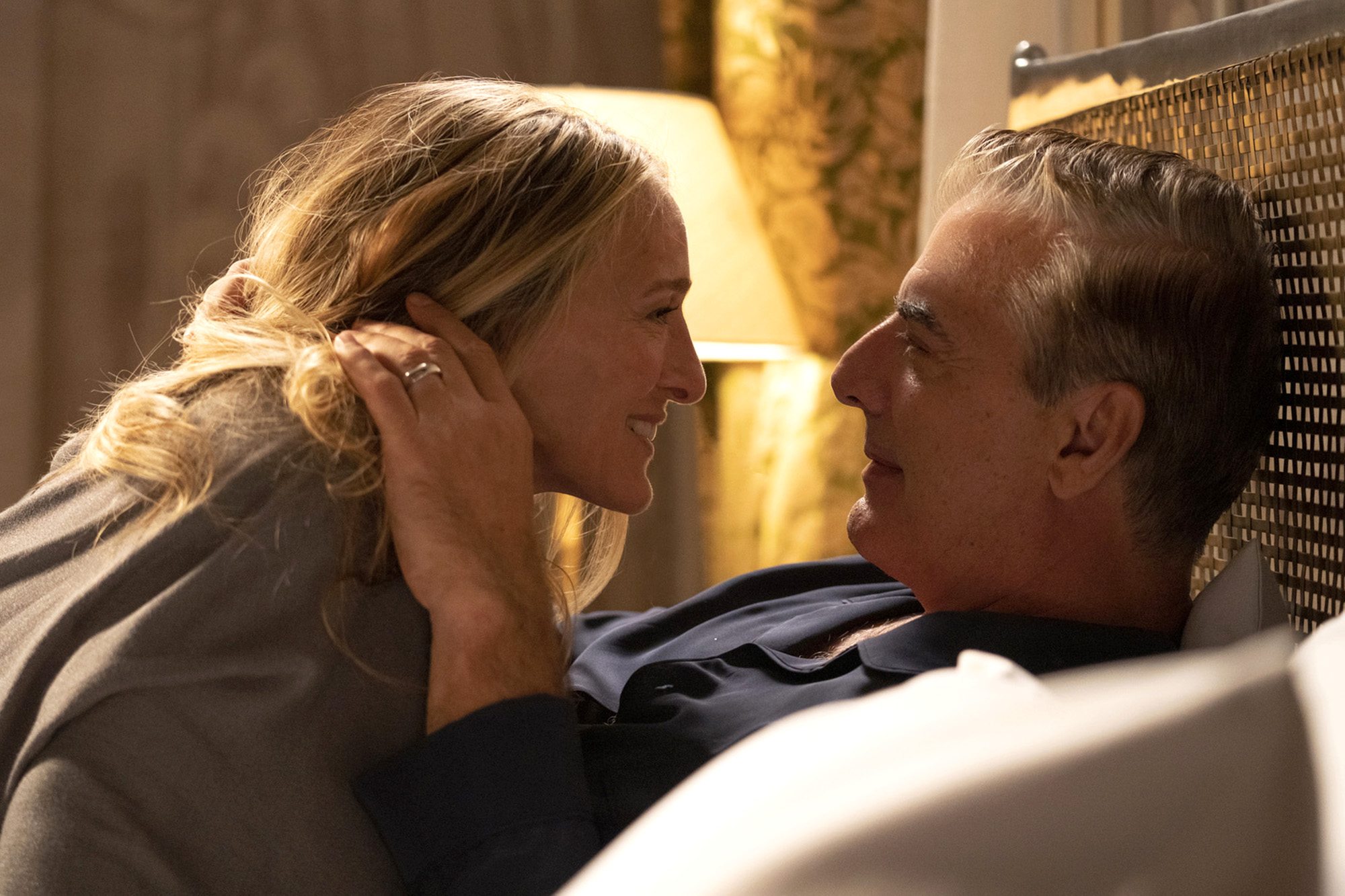 “Chris only knew the story was coming out a few days ago,” they said.

“He is completely baffled and blindsided. He’s absolutely appalled by these allegations, and very confused as to why they are surfacing now, so close to the reboot.”

A representative for Noth — whose character was killed off in the first episode of “Sex and the City” spin-off “And Just Like That…” — dismissed the recent assault claims as “a complete fabrication.”

“The alleged accounts detailed throughout read like a piece of bad fiction,” a rep told The Post in a statement Friday.

The company that was set to buy the tequila business owned by Noth also pulled the plug on the upcoming deal Friday.