Chris Rock ‘back from the dead’ after battling COVID-19

Chris Rock tests positive for COVID-19: ‘Trust me you don’t want this’

Chris Rock made sure everyone at a Strokes show in Brooklyn Wednesday knew where he landed on the issue of vaccines.

“Where’s my anti-vaxxers at? Where you at?” Rock, 56, asked the crowd to a muted response. “You f–king dumb Kyrie motherf–kers!” he continued in reference to Brooklyn Nets star Kyrie Irving, whose refusal to get vaccinated is currently keeping him off the court.

In September, a vaccinated Rock tested positive for COVID-19, using the moment to encourage his fans to get the jab.

“Hey guys I just found out I have COVID, trust me you don’t want this,” Rock tweeted at the time. “Get vaccinated.”

He later compared his recovery from the illness similar to coming “back from the dead.”

Back in May, the comic appeared on “The Tonight Show With Jimmy Fallon” where he joked about cutting the line for his shot. 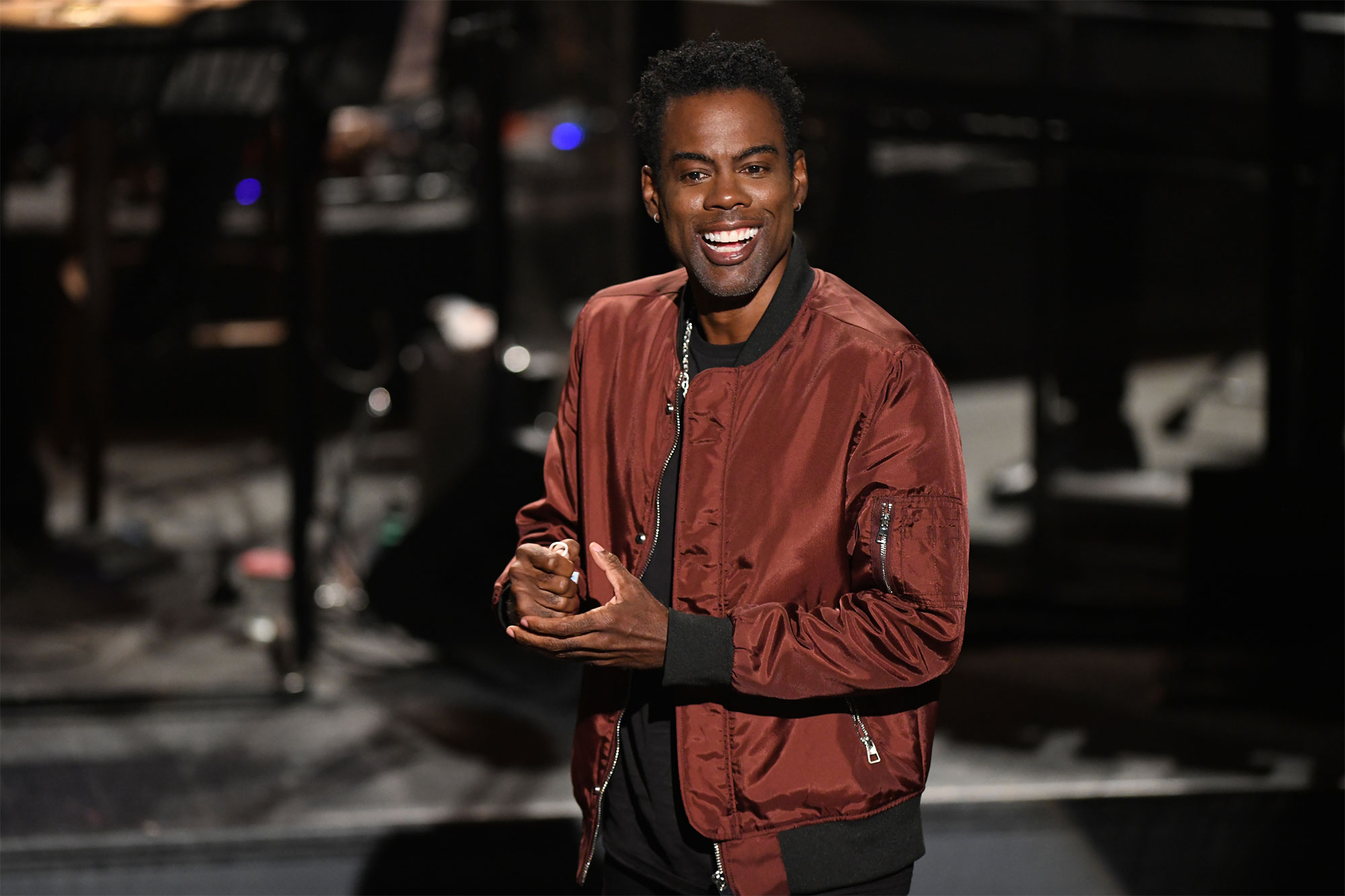 “I’m two-shots Rock, that’s what they call me,” he quipped. “I was like, ‘Step aside, Betty White, I did ‘Pootie Tang.’ Step aside, old people.

“I was like Billy Zane on the Titanic,” he went on. “Leo [DiCaprio] died. Billy Zane lived to see another day. I don’t want to be Leo at the bottom of the ocean. Billy Zane got another woman after that thing.

“In reality, you want to be Leo — but not in that movie.”

The comic has been a supporter of the science surrounding vaccinations, as well as masks, since the start of the pandemic, urging his followers to wear them regularly and even appearing beside former Gov. Andrew Cuomo during one press conference to encourage the practice.