The presents have been unwrapped and exchanged, the ham eaten, the bonbons cracked: settle in to that post-Christmas haze with our curation of the best Boxing Day deals. 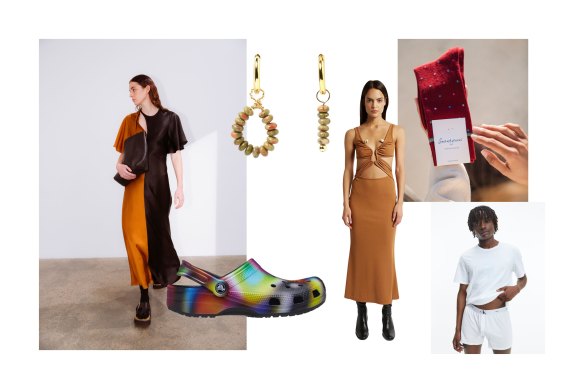 In the international category, grab some new knickers from Calvin Klein (40 to 50 per cent), a logo tee from Tommy Hilfiger (40 per cent), or a belt from Hugo BOSS (40 per cent until December 29, plus a further 20 per cent off on December 26 only).

A different kind of Boxing Day sale is happening over at R.M. Williams, which is giving away a free leather wallet to those who purchase two or more items, online and in-store (January 26). 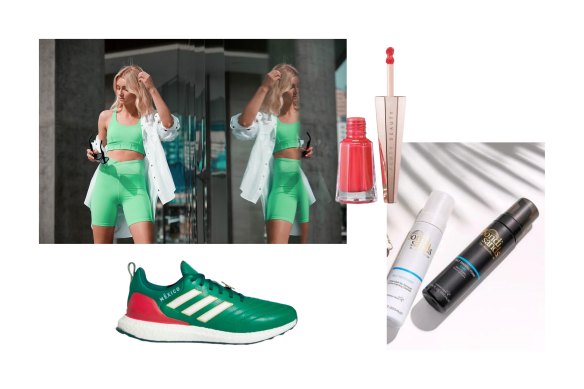 Top up your beauty cabinet for the new year with Sephora’s 30 to 50 per cent off select products, including offerings from Fenty, Givenchy, and Benefit (until January 17). Adore Beauty is also offering up to 40 per cent off select clearance products from over 100 brands. 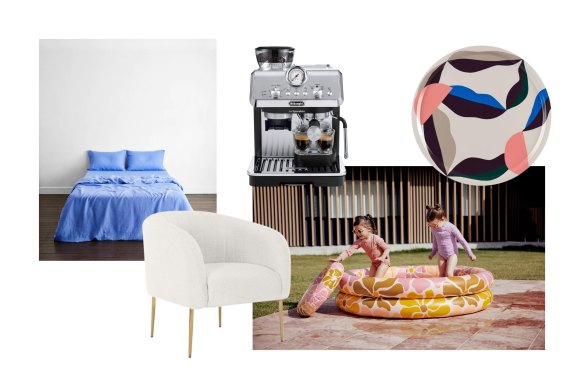 Bring in the new year with a fresh set of sheets from Bed Threads (20 per cent off linen, up to 40 per cent off bedding bundles and 30 per cent off table bundles, discount code released on Boxing Day, until January 4).

Upgrade your space with 60 per cent off furniture and accessories from Temple & Webster (December 31), and 40 per cent off (almost) all of Kip&Co’s range of bedding, homewares, and kid’s clothing.

If it’s time to get something a little fancier than your coffee plunger, De’Longhi’s coffee machines are 20 per cent off (select models using code “EOYSALE22″, until January 1). Over at Dyson, offers include up to $400 off select vacuum cleaners and up to $300 off air purifiers (while stocks last).

For those hot summer days, the kids will love Pool Buoy’s colourful range of inflatable pools and lilos (30 per cent, December 26).