Claudia Winkleman will return to television screens tonight alongside Tess Daly to present Strictly Come Dancing. The brunette is well-known for her jokes on the show as well as her very distinctive style. Her hair in particularly has greatly divided opinions of fans over the years. These days, Winkleman sports a chunky fringe which hangs low over her eyes.

Her hair is cut in a choppy style with a slight ombre through the ends of the brown locks.

Winkleman didn’t always have such a statement hair cut, however, and looks quite different from how she used to.

The English presenter used to have a softer, glossier style when she was younger.

Photographs from a 2007 book launch show an almost unrecognisable Winkleman.

While her locks appear to be a similar length to today’s style, the similarities end there.

Her hair seems to have been blowdried into more bouffant style as it falls around her shoulders. 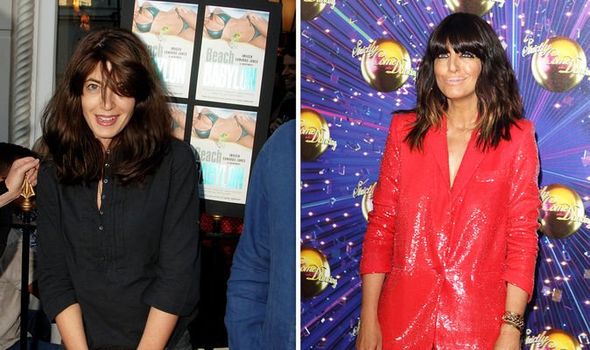 Rather than the stark dark brown Winkleman sports today, it was a lighter brunette back in 2007.

The most notable difference is her controversial fringe. In the 2007 shots, her fringe is swept to one side where it falls over one eye rather than the block style she has today.

The changes aren’t only noticeable to her hair, however. Her make-up style is different, too.

These days Winkleman is rarely seen without dark eyeliner and a nude lip – but this wasn’t always her look of choice.

In 2007, Winkelman’s eye make up is much more natural and her eyes are not thickly rimmed with eyeliner. 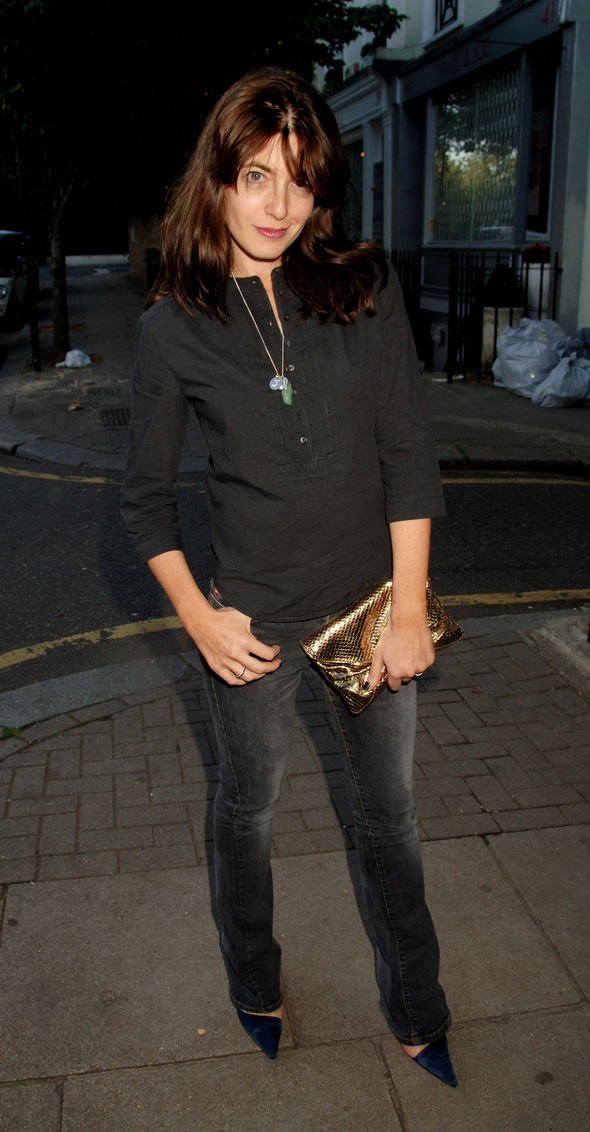 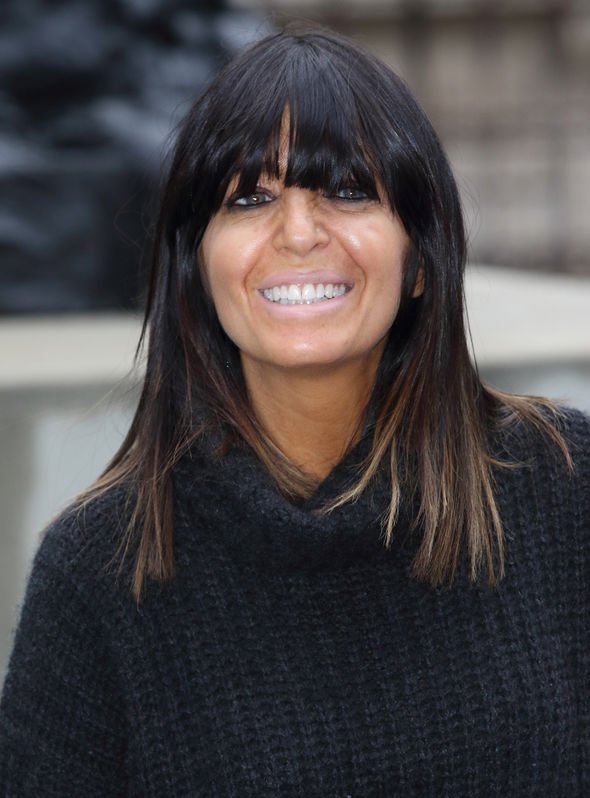 What’s more, she appears to have opted for a pink lipstick, adding a slick of colour to her face.

Her clothing style looks to have changed over the years, too. In the photos, Winkleman is wearing dark flared jeans and a casual black shirt.

These days, though, she is known for wearing sharp tailoring, bold prints and dark colours.

For instance, for the BBC Strictly Come Dancing Launch in August this year, Winkleman sported a red, sparkly suit and trousers as she took to the stage – a far cry from her more muted look at the book launch 12 years ago.

Winkleman is married to husband Kris Thykier, also 47. They tied the knot back in 2000 and have three children together.