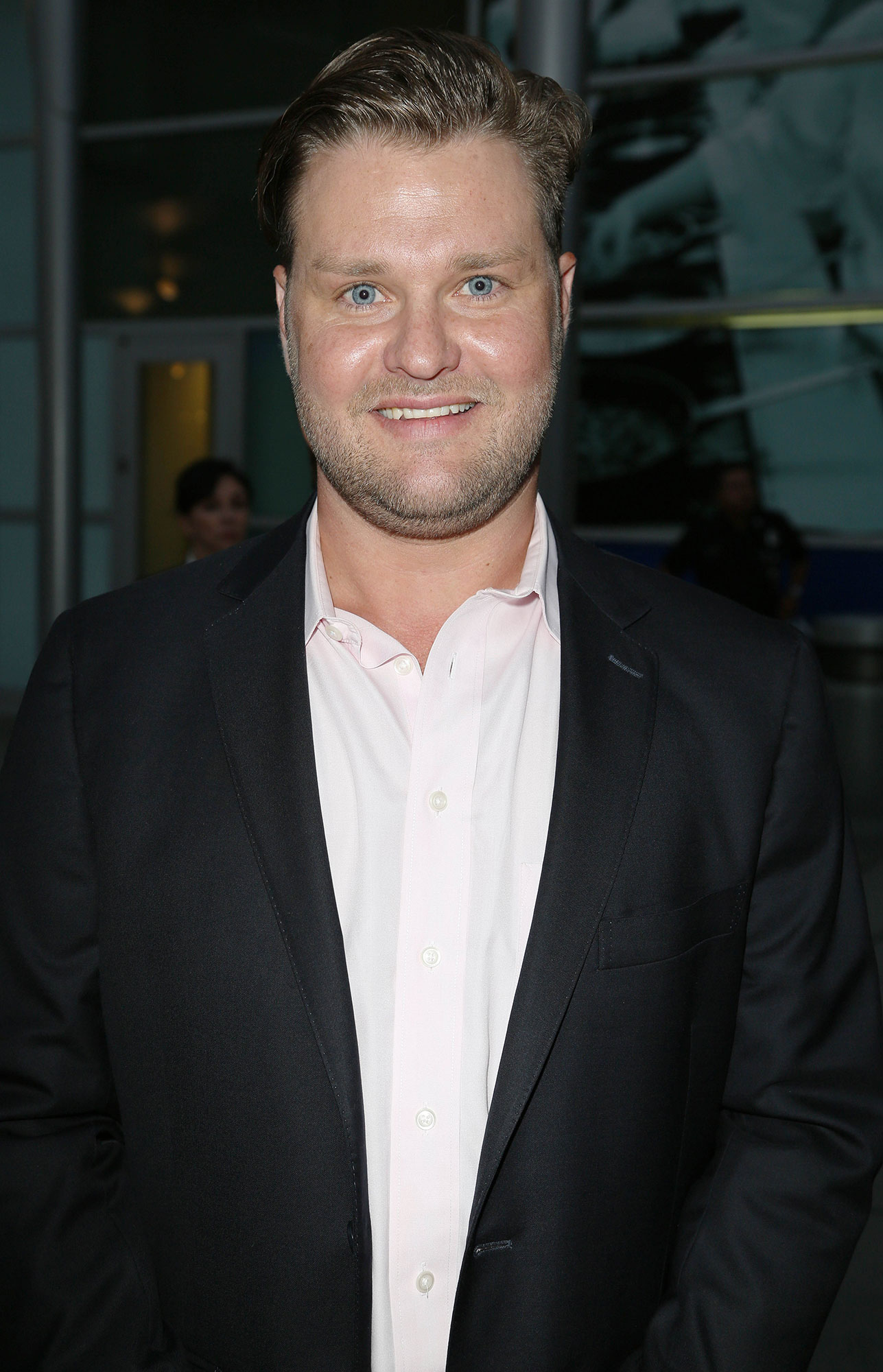 Congrats are in order! Zachery Ty Bryan is engaged — and he couldn’t be more thankful for his fiancée.

The Home Improvement alum, 40, made his recent engagement Instagram official on Wednesday, November 17, with a sweet post dedicated to his soon-to-be bride.

‘Home Improvement’ Cast: Where Are They Now?

“You win some and you lose some,” he wrote alongside a photo of him hugging his lady love as she showed off her diamond ring. “I’m thankful for a win … finally!”

Following his separation, the former child star was arrested in October 2020 for allegedly strangling his then-girlfriend. In February, Us Weekly confirmed that Bryan agreed to a plea deal in the domestic violence case in which he pleaded guilty to menacing and fourth-degree assault.

Bryan received three years of probation and prosecutors agreed to drop six other charges against him, including strangulation and coercion. He also agreed to have no further contact with the alleged victim.

In September, Bryan posted a throwback pic of him and JTT posing for the teen magazine 16 way back when. “The 2nd best looking guy in a photo of 2,” he jokingly captioned the shot in which the two teens stand side-by-side, their hands in the pockets of their acid-wash jeans.

The Fast and the Furious: Tokyo Drift actor also poked fun at his second-banana status to the ‘90s mega heartthrob. When someone asked whether he and Thomas still kept in touch, he responded in the comments, “Nah, never met him. He’s handsome tho, ya?”

Thomas and his TV older brother reunited back in 2013 at the Los Angeles premiere of Dark Tourist. One year prior, Bryan told Hollywood.com that he still kept in touch with both of his onscreen siblings. “I mainly stay in touch with Jonathan,” the First Kid actor said at the time. “We’ll go out, hang out for an evening, catch up. All good stuff. … I also keep in touch with Taran via Facebook.”

Everything Jonathan Taylor Thomas Has Said About Why He Stopped Acting

In September, Bryan hinted that he would be interested in reuniting with his Home Improvement family after a fan asked how cool it would be if he made a cameo on Allen’s History Channel show, Assembly Required, which the Toy Story actor, 68, stars on with fellow Home Improvement alum Richard Karn. “Pretty cool. Maybe NFT some of those projects,” Bryan wrote — or, maybe, the Taylor family can just reunite at his wedding.