Cristiano Ronaldo and Romelu Lukaku were the weekends joint-best Dream Team performers – a sign of things to come?

CRISTIANO RONALDO (£7.5m) was very much the focus of the weekend and the Portuguese forward didn’t disappoint as he delivered a brace onhis second Man United debut.

Freddie Woodman gave the 36-year-old a helping hand or two but players like Ronaldo tend to earn their luck through the sheer volume of shots they attempt.

The iconic No7 registered six shots against Newcastle, the most of any player on either side.

Ronaldo bagged the Star Man award to cap things off and kick off his return to Dream Team with an 18-point haul, the joint-best of the weekend.

Romelu Lukaku (£6.3m) was the other man to bank 18 points after his double against Aston Villa at Stamford Bridge.

The Belgian opened the scoring with a composed effort before finishing the job in stoppage-time with a rasping left-foot strike.

The 28-year-old has now scored three goals in three appearances since returning to the Blues, an ominous sign for the defenders on these shores.

Dream Team bosses can expect Ronaldo and Lukaku to provide the biggest hauls of the weekend several more times this season as the pair who battled in Serie A continue their contest in England.

With a combined price of £13.8m (expect that to rise on Friday) the two goalscorers take up plenty of budget and while it’s certainly possible to have both, it’s not straightforward.

And the task becomes even more difficult once you add Mohamed Salah (£6.4m) to the mix. 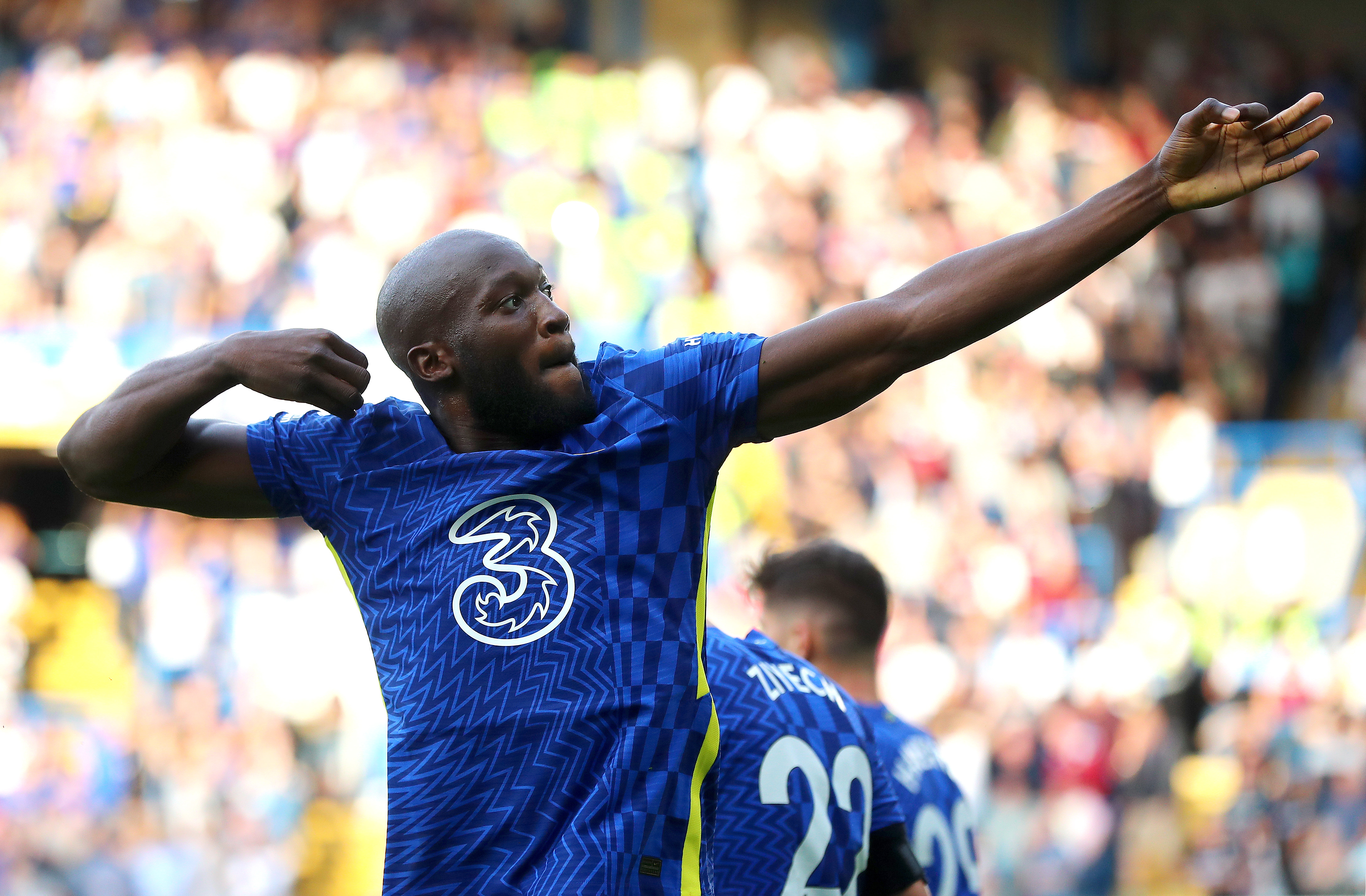 So if you had to choose just one of Ronaldo or Lukaku, which one should you go for?

After that Lukaku actually has a relatively tough run of fixtures until the end of the month in the form Tottenham, Aston Villa, Manchester City and Juventus.

Ronaldo faces a double header against West Ham before games against Villa and Villarreal so perhaps the five-time Ballon d’Or winner is the better option right now.

Juggling the premium forwards could be crucial in deciding mini-leagues and the overall leaderboard this season – we haven’t even discussed the possibility of Harry Kane (£7.1m) building up a head of steam.

Ronaldo now, Lukaku next month, and maybe, just maybe, both after that.