'Critical' that booster jabs are accelerated as 5m have yet to get third dose, Prof Lockdown warns

IT'S 'critical' to speed up the booster jabs rollout – with five million Brits yet to have a third dose, an expert has warned.

Professor Neil Ferguson, from Imperial College London, also said teenagers need to have two shots to block infection and spread of the virus. 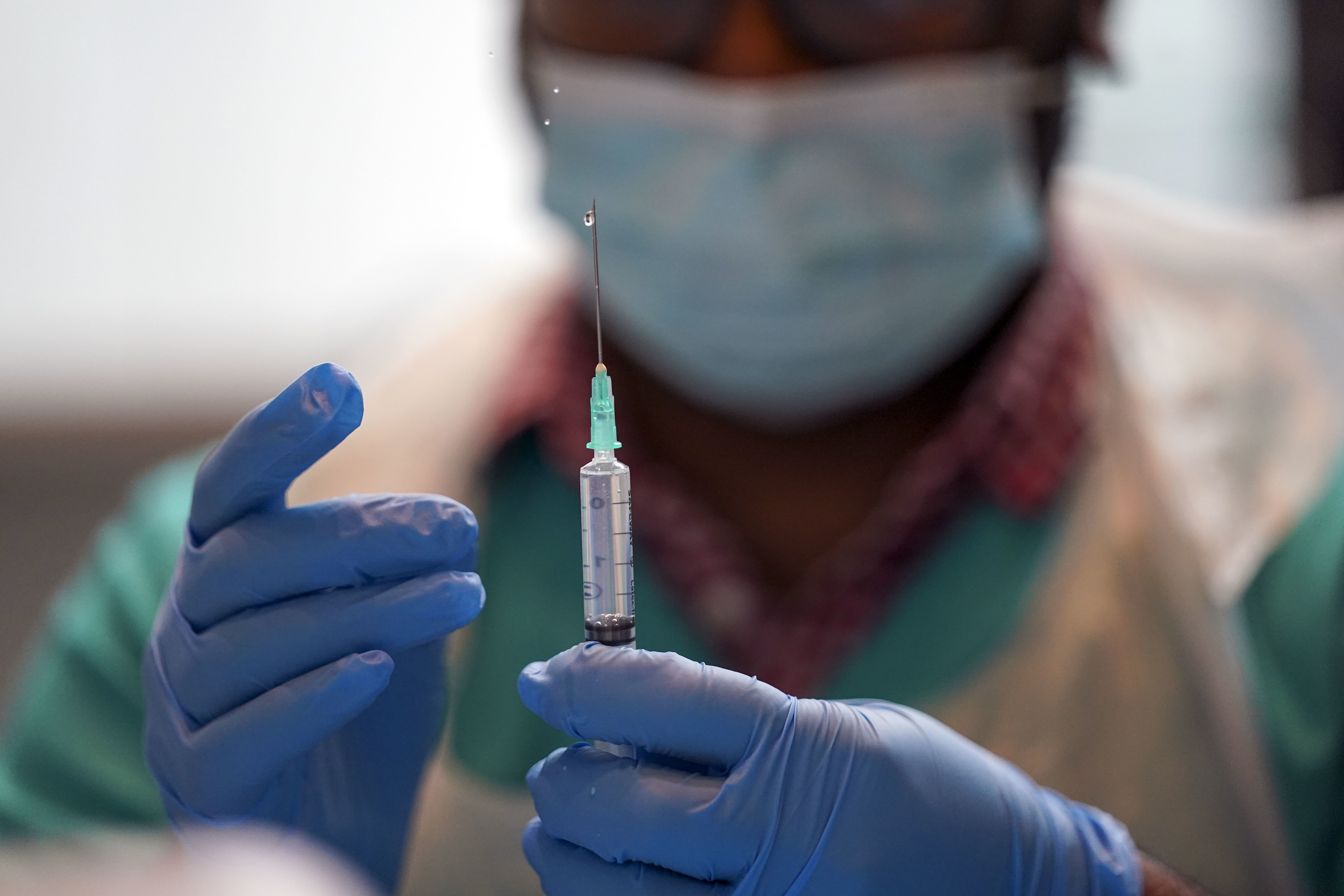 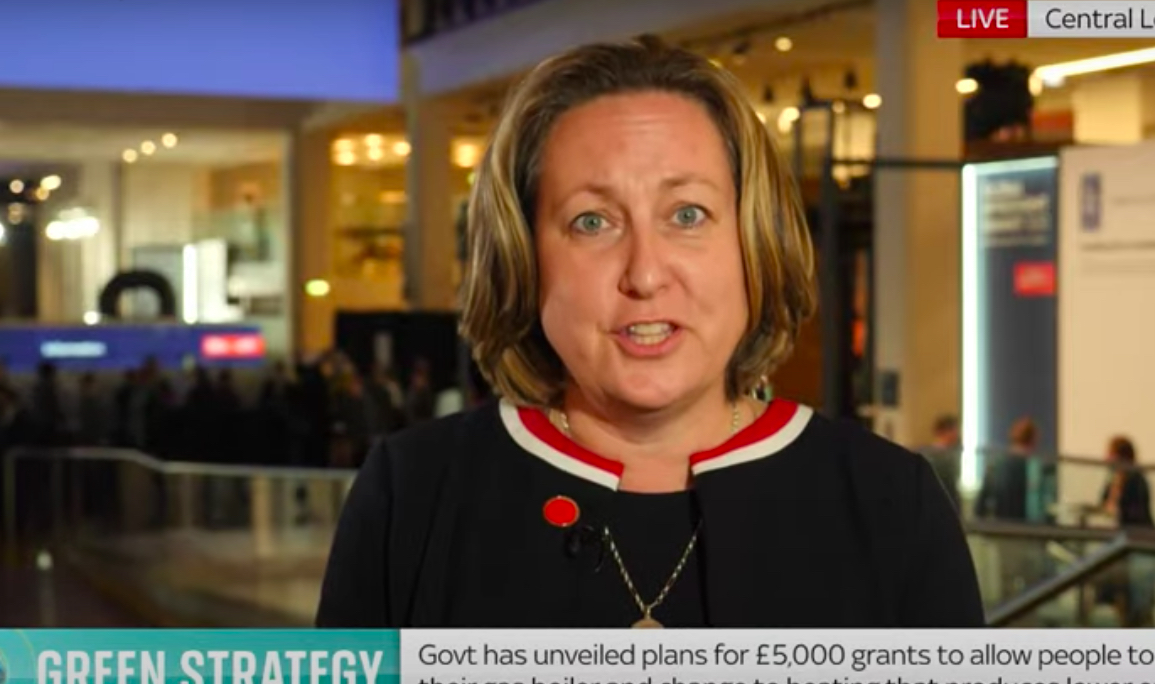 It comes after cases have hit their highest level in three months, and a cabinet minister said jabs are the key to avoiding Covid restrictions this winter.

Her remarks come amid growing fears the slow rollout of third doses will leave the UK vulnerable to a third wave.

There are concerns that immunity amongst those who first received the vaccine at the start of the year is now waning.

Prof Ferguson, whose data was instrumental to the UK going into lockdown in March 2020, said Britain has higher Covid cases than other countries for a number of reasons.

"First of all, we have lower functional immunity in our population than most other Western European countries and that's for two reasons," he said.

"Partly, we were very successful in getting vaccination rolled out early and we know that gradually immunity wanes over time after you've had that second dose, so how early we were means we are a bit more vulnerable.

"Second, we relied more on the AstraZeneca vaccine and, while that protects very well against very severe outcomes of Covid, it protects slightly less well than Pfizer against infection and transmission, particularly in the face of the Delta variant.

"And finally, we just sit behind a few other countries, not dramatically, but we're no longer in the top rank of European countries in terms of overall vaccination coverage, particularly vaccinating teenagers."

And now No 10 has hinted that masks, working from home, and Covid passports may need to be brought in this winter.

Ministers are increasingly worried about the number of new cases which is hurtling towards 50,000 a day.

Hospital admissions are also rising although only steadily, and currently remain below last month's levels.

Ms Trevelyan said: "We're encouraging all those who are vulnerable, anyone who's over 50, please do make sure that you get your booster jab."

She added doing so will "help make sure we are able to continue living in the back to new normal that we're able to do as a result of the incredible vaccine programme".

More than three million Brits have received their top up shot so far.

But experts have warned the pace of the rollout is currently too slow to avoid the risk of the NHS being overwhelmed this winter.

The Joint Committee on Vaccination and Immunisation will meet today to discuss extending it to the immunosuppressed.

Boosters are being used to bolster immunity in the most vulnerable of society, who got their first two jabs several months ago.

The third shots are the heart of the Government’s plan A for Covid during winter.

But the majority of at-risk people have not yet had their additional jab, and may not for several more weeks or months into the winter.

The NHS says people will be invited for their booster jab at least six months on from their second dose, when the effects are thought to start wearing off.

It means only those who got their second dose in mid-April or earlier are being invited at the moment.

Around 6.5 million people in England of the 30 million in total who are advised to have a booster are eligible now.

Some 3.1 million (10 per cent of the total who need one) have been given their third shot, the NHS says.

I do think it's critical we accelerate the booster programme.

Dr Nikki Kanani, GP and Deputy Lead for the NHS Covid-19 Vaccination Programme, said the response so far had been “fantastic”.

But experts fear it may not be fast enough to offset falling immunity in the population.

Data from the ZOE Covid Symptom Study found that after six months, protection from the Pfizer vaccine fell to 74 per cent, and the AstraZeneca jab to 67 per cent.

The lead of the study, Professor Tim Spector, told The Sun the vaccine programme was "flagging" and "not keeping up with demand for boosters and getting above 67 percent vaccinated".

Professor Ravi Gupta, a member of the New and Emerging Respiratory Virus Threats Advisory Group (Nervtag), is one expert calling for the Government’s plan B to be implemented now.

Some experts want Plan B, which involves bringing back masks and home working and introducing vaccine passports, to be activated now.

One of those is Professor Ravi Gupta, a member of the New and Emerging Respiratory Virus Threats Advisory Group (Nervtag).

He told the Financial Times: “We’re just far too reliant on our relatively modest vaccination coverage as our only line of defence.”