Demi Lovato won’t confirm that her new single, “29,” is about her age gap with ex Wilmer Valderrama, but she thinks it speaks for itself.

“I would be lying if I said I didn’t have a ton of anxiety about putting out this song,” the singer, 29, told Zane Lowe in an Apple Music interview Wednesday. “I just said, ‘I have to go for this. I have to own my truth.’”

Lovato, who dated Valderrama from 2010 to 2016, noted that “sometimes saying less is more.”

The former Disney Channel star explained, “I’m very careful with the way that I answer these questions because I feel like the song says it all. … I don’t have to say too much, to be honest.”

When Lovato first teased “29” earlier this month, many fans speculated that the lyrics were about the “That ’70s Show” alum, who was 29 when he met the then-17-year-old “Camp Rock” star. 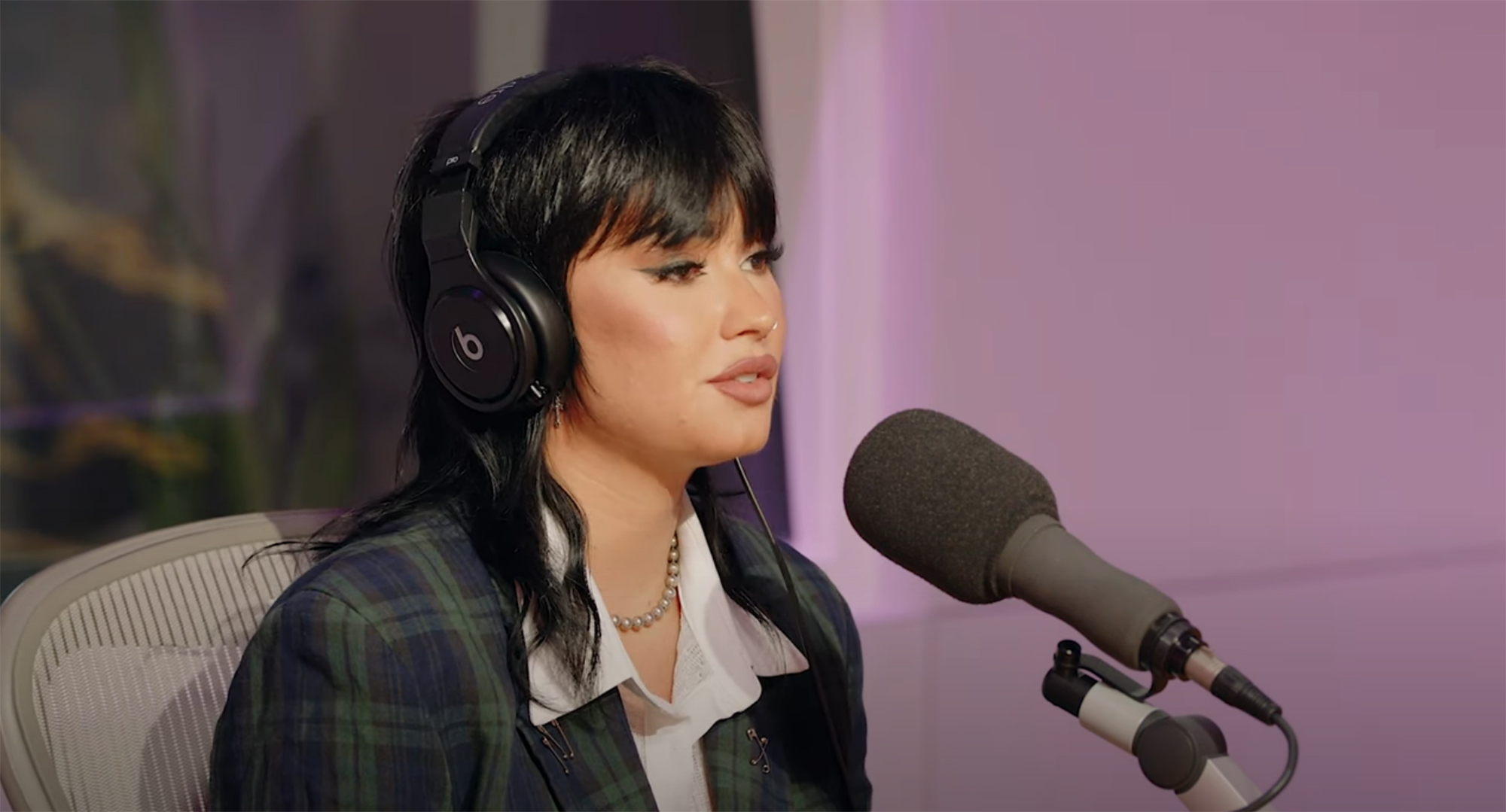 “Finally 29 / Funny, just like you were you at the time,” she sings. “Thought it was a teenage dream / Just a fantasy / But was it yours or was it mine?”

After calling herself “too young to drink wine,” Lovato belts, “Just five years of bleeders, student and a teacher / Far from innocent / What the f–k’s consent? / Numbers told you not to / But that didn’t stop you.” 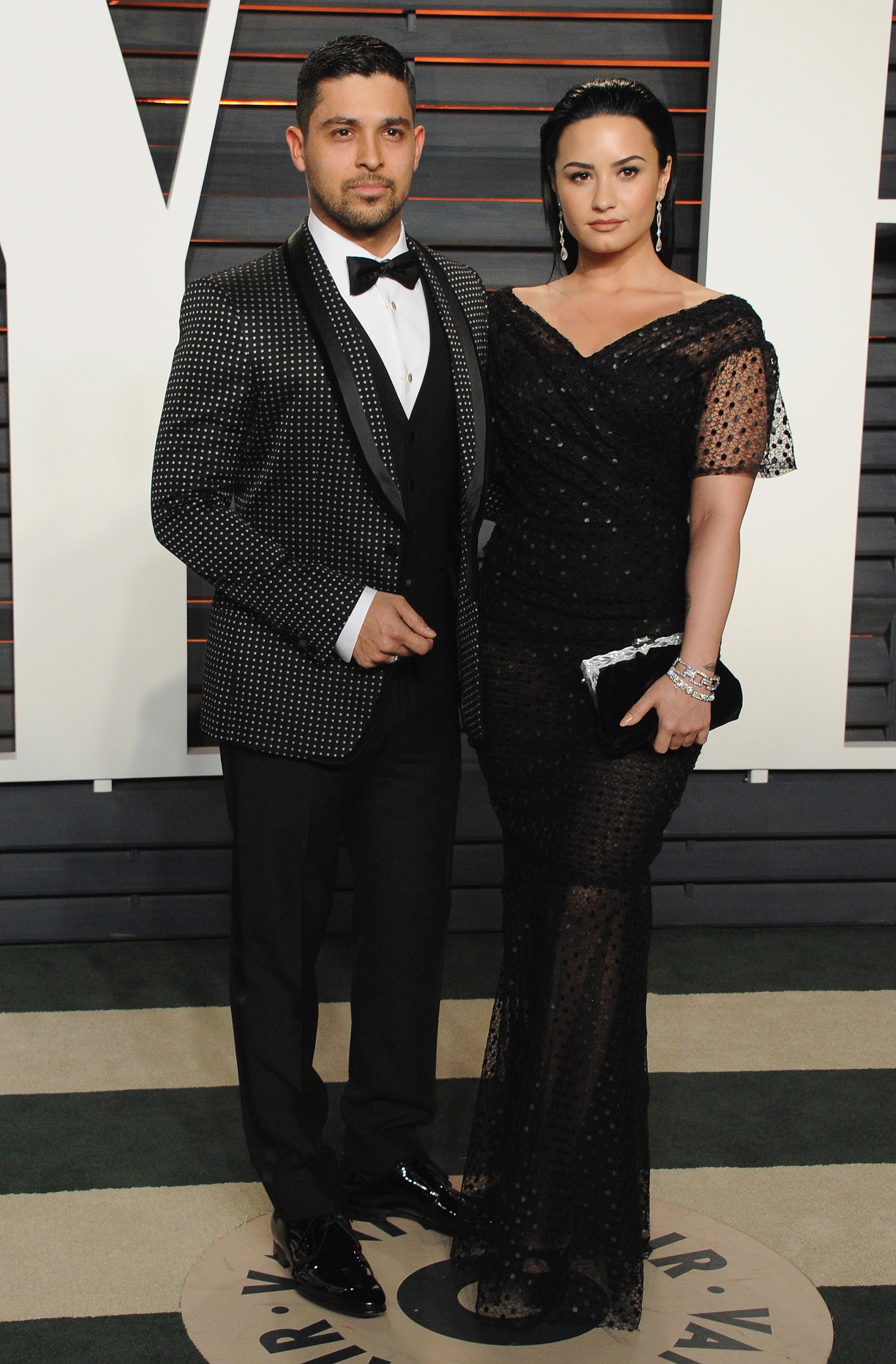 When Lowe asked about the telling lyrics, the Grammy nominee said she found new “perspective” after recently celebrating her own 29th birthday.

“Turning 29 was a huge eye opener for me,” she explained. “And then, going into treatment and having realizations led to my transformation, my release of the emotion that was put into this song.” 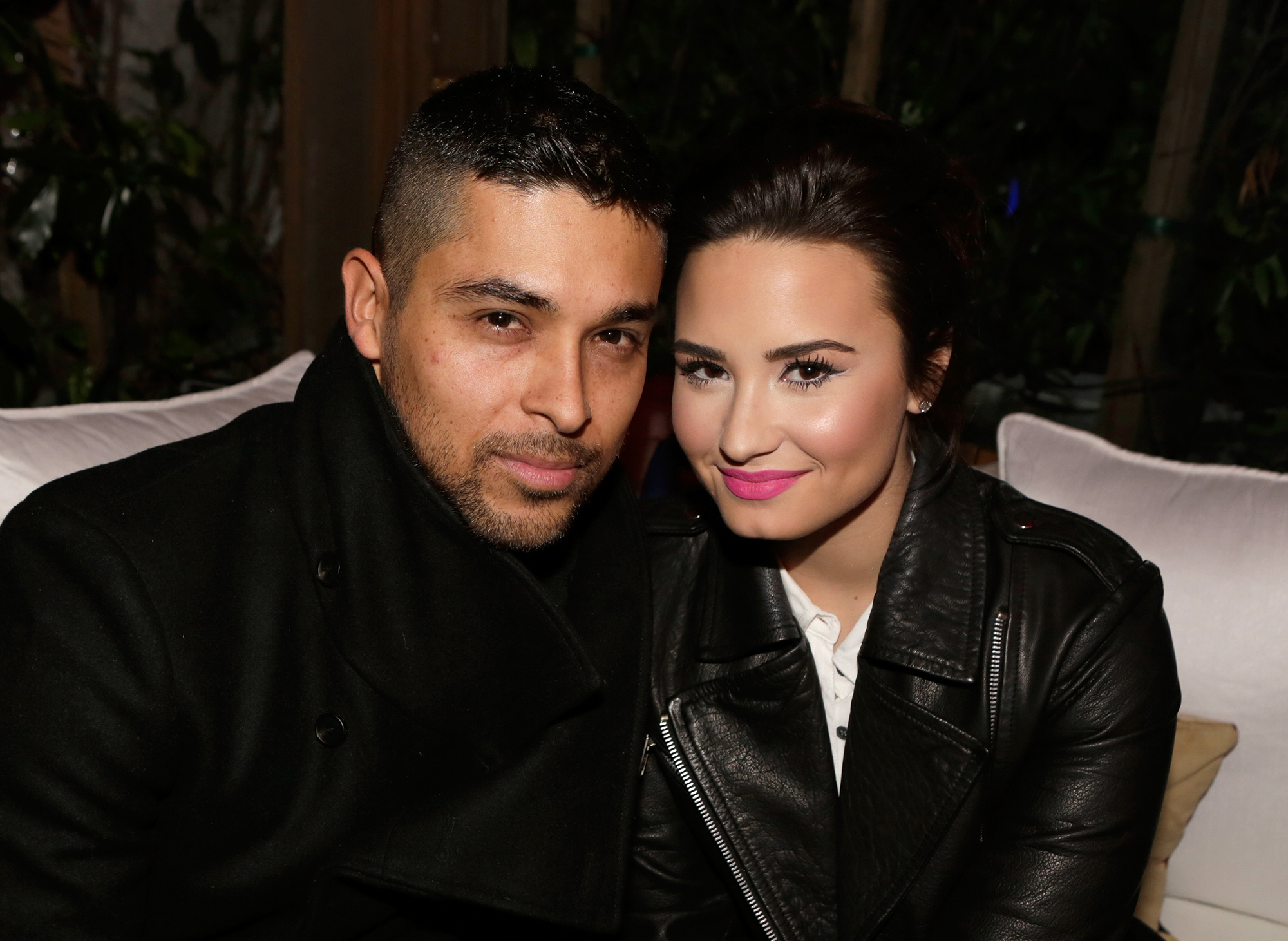 Lovato said in her “Simply Complicated” documentary in 2017 that she “began dating” Valderrama after she turned 18.

The former couple remained amicable after their split, with the pop-rock star admitting her heart would “always” be with the “NCIS” star.

“You don’t share six years with somebody and not give them a piece of your heart and vice versa,” she told viewers. “I’m pretty sure that I’m not going to meet anybody that compares to him.”

However, when Lovato wished her now-42-year-old ex “nothing but the best” following his 2020 engagement to Amanda Pacheco, she told Harper’s Bazaar that they were no longer “in each other’s lives.”