Did Hawkeye and Black Widow Date in Marvel Movies or Comics?

One of the strongest connections in the Marvel Cinematic Universe comes from Clint Barton and Natasha Romanov. However, fans wonder if Hawkeye and Black Widow ever dated. The archer told Kate Bishop (Hailee Steinfeld) in Hawkeye Episode 4 the story of how they met, rekindling fan questions about them. The two Avengers have a long history together, even in the comics. 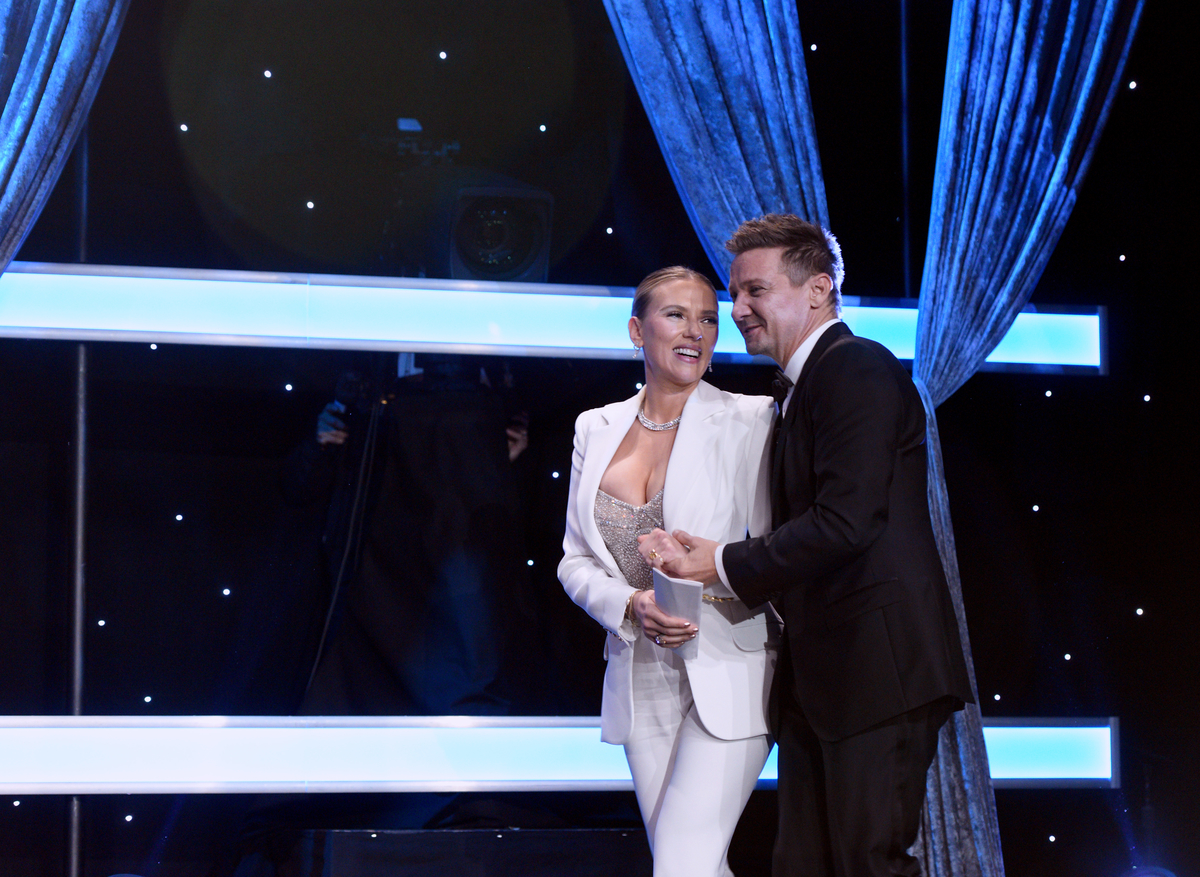 To answer if Hawkeye and Black Widow dated, we need to look at their history in several MCU movies.

In the Marvel films, Black Widow (Scarlett Johansson) debuted in Iron Man 2, while Hawkeye (Jeremy Renner) first appeared in Thor. The two did not truly interact until The Avengers in 2012. However, the two already had a long history together.

Nick Fury sent Clint Barton to kill Black Widow on a SHIELD mission. Clint tells Kate Bishop in Hawkeye Episode 4 that he couldn’t take the shot and instead offered a way out. 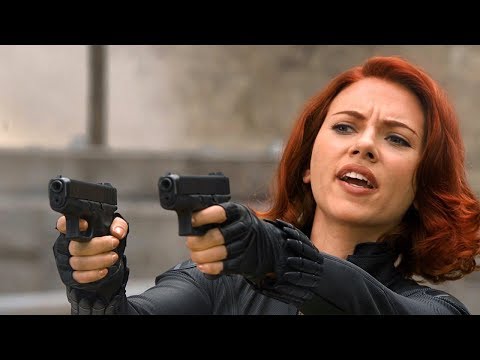 Natasha cracked a joke during The Avengers, saying, “Just like Budapest, all over again!” While the line provided a laugh at the time, Black Widow revealed what really happened there. They planted a bomb to destroy the Russian Red Room that controlled her before she defected.

Black Widow said they hid out in the city for 10 days, hiding in a subway station’s ceiling where they played games and bonded. Fans wonder just how close the two got and if Hawkeye and Black Widow ever dated.

Did Hawkeye and Black Widow date in the Marvel Cinematic Universe?

Clint Barton revealed that he and Laura married before he joined SHIELD, meaning that Hawkeye and Black Widow never dated in the Marvel Cinematic Universe.

In Avengers: Age of Ultron, Captain America, Iron Man, Thor, and the rest of the Avengers needed a place to lay low. Clint Barton suggested that he had a safe house. He then introduced them to his wife, Laura, and his two kids, Lila and Cooper, with a third on the way. 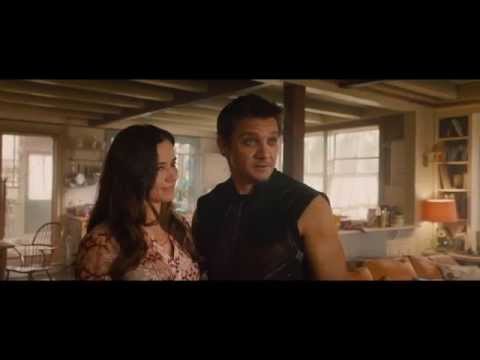 Hawkeye joined SHIELD on the condition that his family stays separate from his work. Nick Fury helped set up the Barton Farm for him and his family. In Avengers: Age of Ultron, Natasha and Laura had already become close friends. Black Widow even expected Hawkeye and Laura to name their next child ‘Natasha’ if she was a girl.

Did Hawkeye and Black Widow date in the Marvel Comics?

Clint Barton and Natasha Romanov’s history in the movies follow their comic counterparts closely except for one massive difference. When Fury sent Hawkeye to kill Black Widow, she turned him into a villain to fight Iron Man.

And then Hawkeye and Black Widow dated in Tales of Suspense #57.

However, their romance seemed doomed from the start, as Hawkeye did not want to play the part of a criminal. Hawkeye left to join the Avengers, and Black Widow did the same two years later in The Avengers #32.

While they both worked as Avengers, their relationship felt strained. They officially broke up a few issues later in The Avengers #39.

While Hawkeye and Black Widow dating never panned out, one consistent thing in the Marvel comics and movies is their close bond. Whether on the page or the screen, they both kept a strong friendship together.