Did You Predict Angel and Papi Would Get Together on Pose? Did You Still Freak Out? 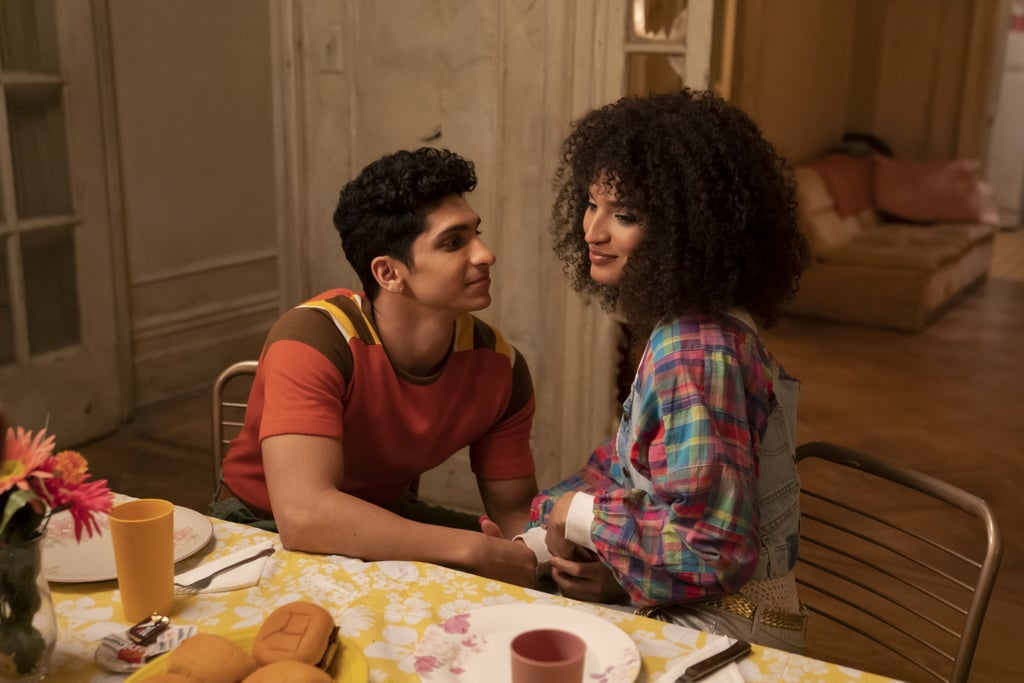 Did You Predict Angel and Papi Would Get Together on Pose? Did You Still Freak Out?

Lil Papi and Angel Evangelista getting together is no longer the stuff of fan fiction. On the most recent episode of Pose, titled “Butterfly/Cocoon,” the widely adored characters take their platonic friendship into romantic territory. Though fans had been picking up on the subtle spark between the two, it was nonetheless still surprising to see Angel make her move after realizing how supportive Papi had been of her modeling ambitions.

Angel Bismark Curiel, who portrays Papi, opened up about the budding romance in a recent interview with Remezcla. He said, “I think of Papi as someone who has always been very loving and protective about his family. And obviously, Angel to Papi is, like to many others, such a beautiful, strong woman that I think he was just very attracted to that.” On the enthusiastic fan response, Curiel said, “I feel almost so close to Papi, because I am a part of Papi just as much as Papi is a part of me. And to see the fans be protective of him makes me feel safe.”

Unfortunately, it seems things won’t be so simple for the two: Angel unfortunately stands Papi up on their first date when a major modeling opportunity arises. Though he is understanding, Papi also comes to the realization that her dream might have to come first for now. Even so, fans won’t be giving up Angel and Papi so easy.